A GRANDMOTHER was convinced her cough and loss of taste was down to Covid, but tests revealed a shocking diagnosis.

Julie Smith was so adamant she must have the virus she took four Covid tests, before going to the doctor. 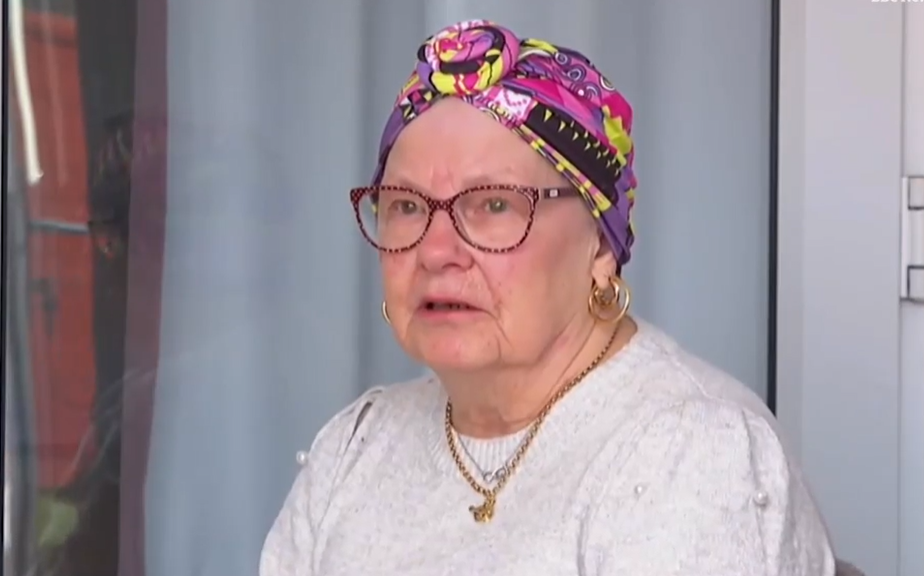 But tests showed she tragically actually had terminal lung cancer, which had already spread all over her body.

The 73-year-old had decided to get checked out after returning from a family holiday.

She told the BBC: "From 'you're not ill' and then to be diagnosed with all this, I just can't believe it.

"I had nothing wrong with me apart from a cough and then a couple of weeks later my taste started to go. I'd had all my Covid injections so I thought 'well I'll be alright, but I'll just have Covid'. 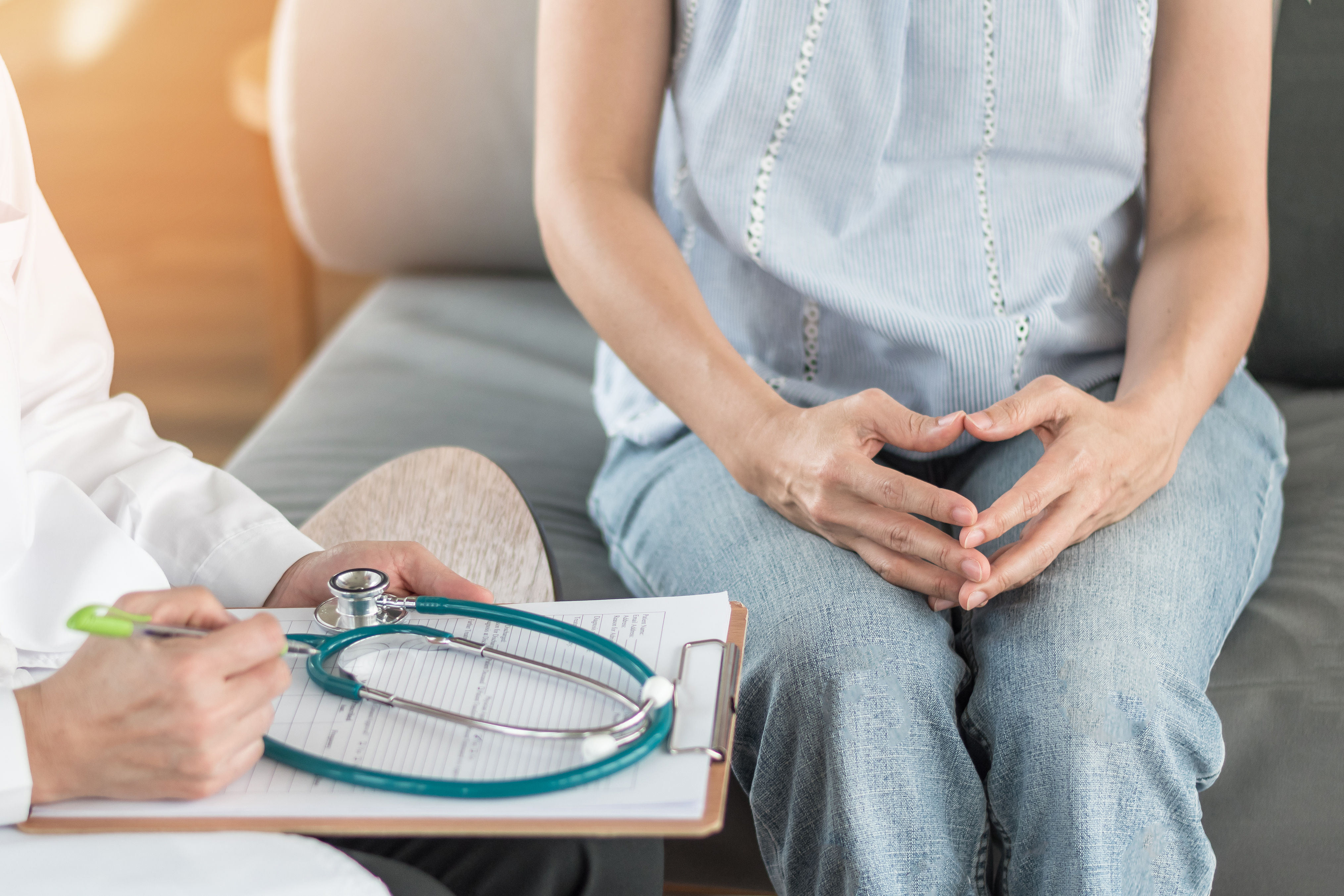 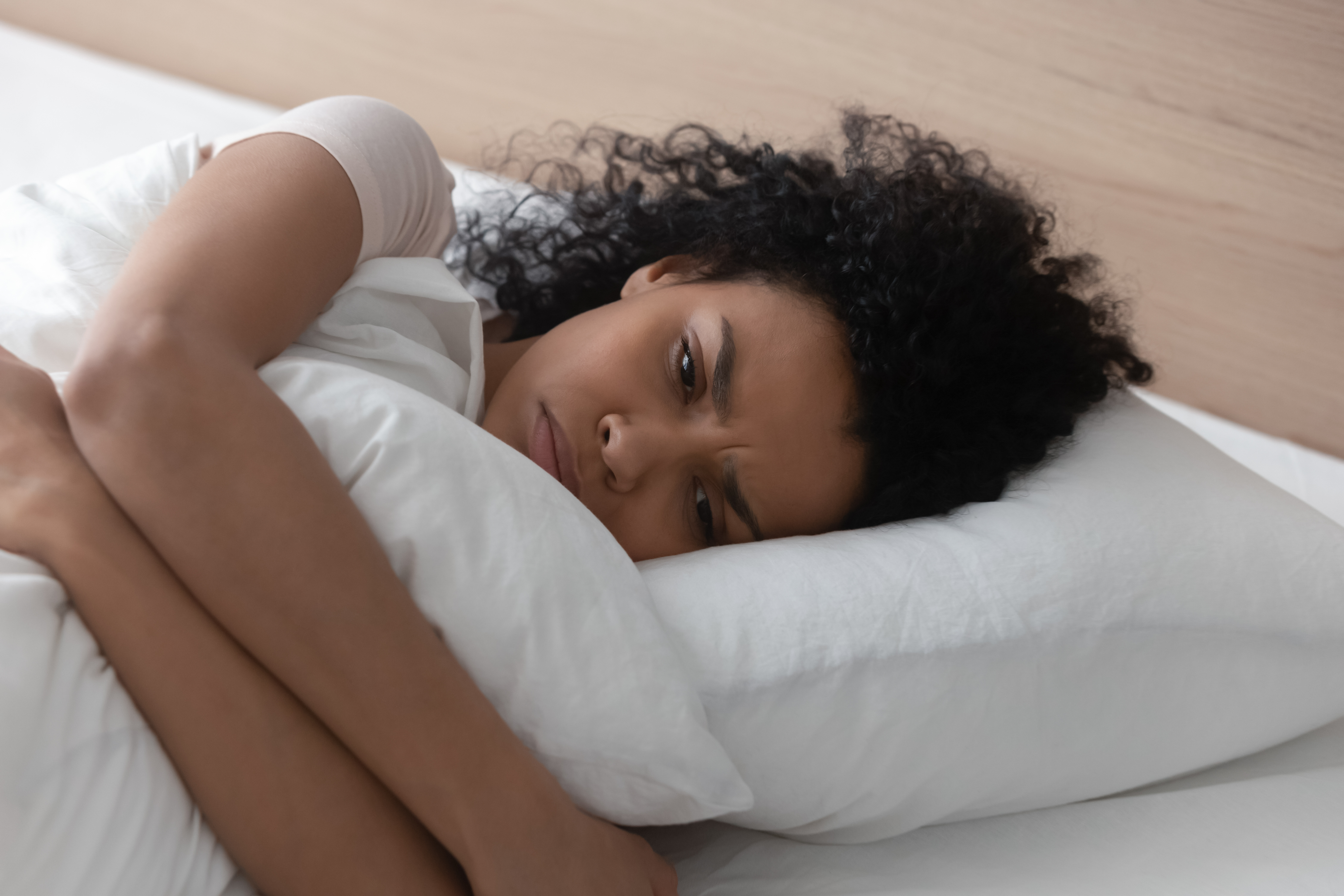 "My husband was sobbing, as were my son and daughter. But I've had a lot of tears since. None of us can believe it."

The retired hospital housekeeper from Pontypridd, in Rhondda Cynon Taf, had started to cough in September 2021 after a family holiday, but kept returning negative Covid tests.

After neighbours heard her coughing persistently during the night she went to get a check up.

Tragically the tests found her cancer had gone to her lymph nodes and bones, with treatment no longer possible. 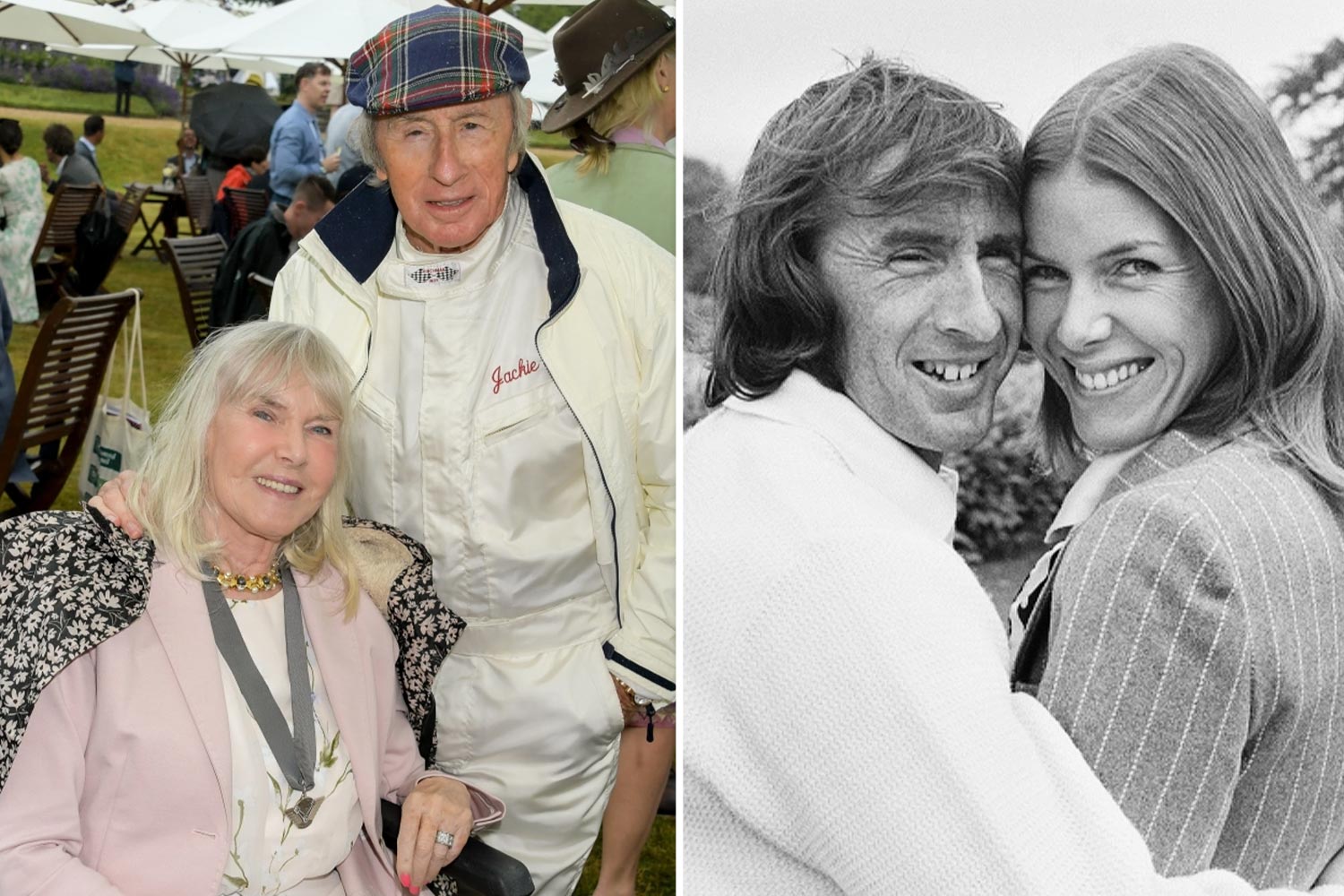 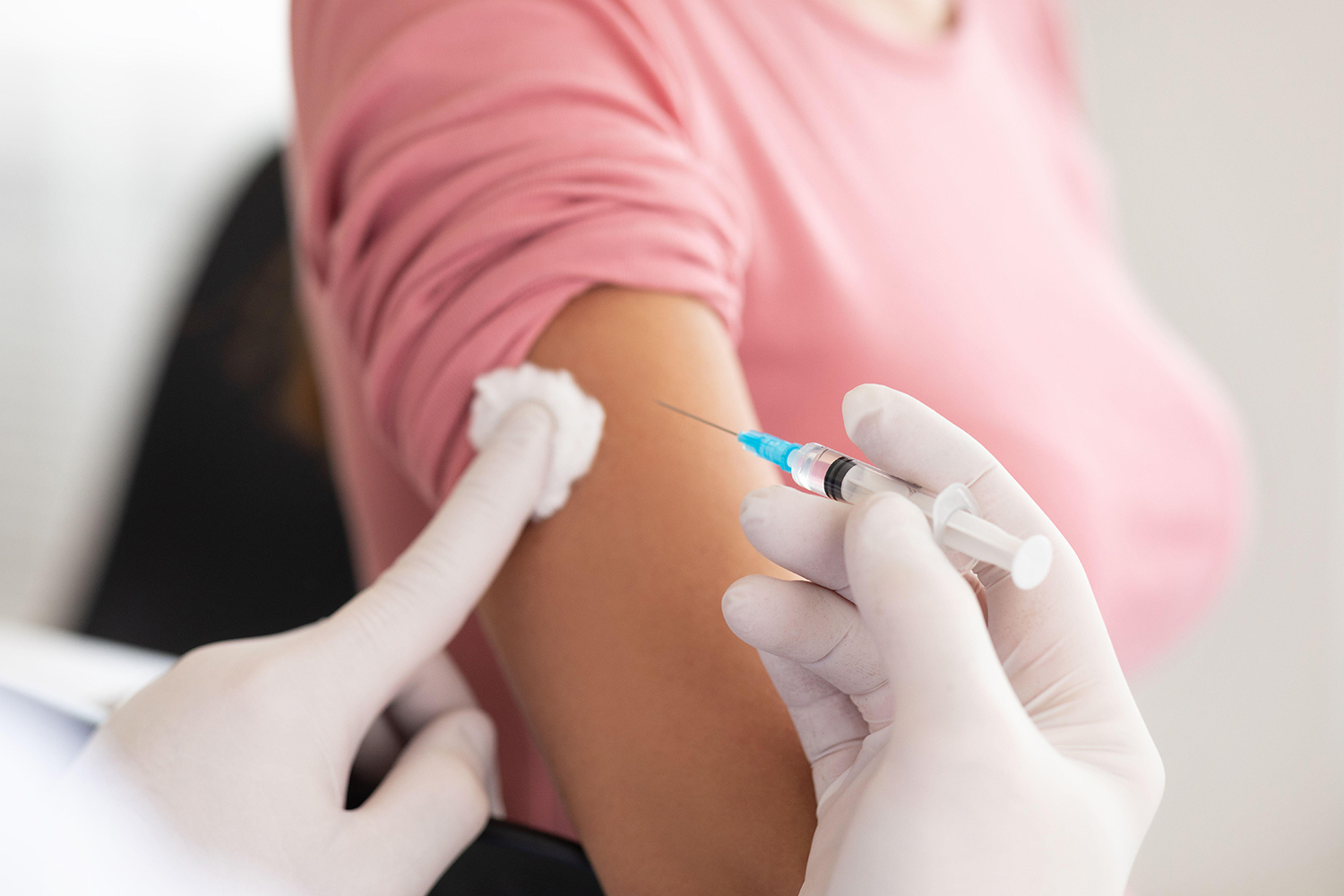 More than 600,000 Brits invited to get spring Covid booster jab in days 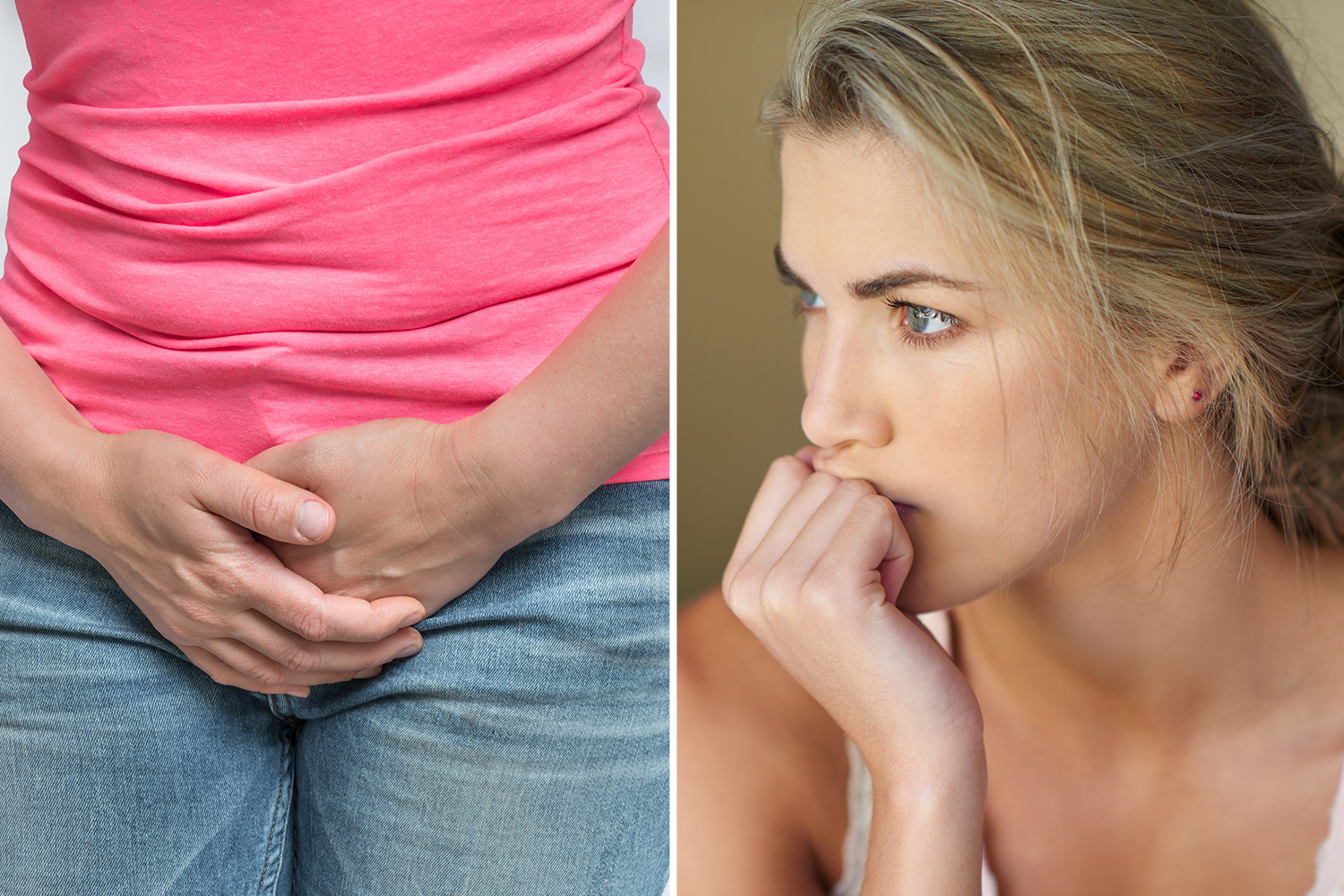 Doctor reveals the hidden STI symptoms you should never ignore 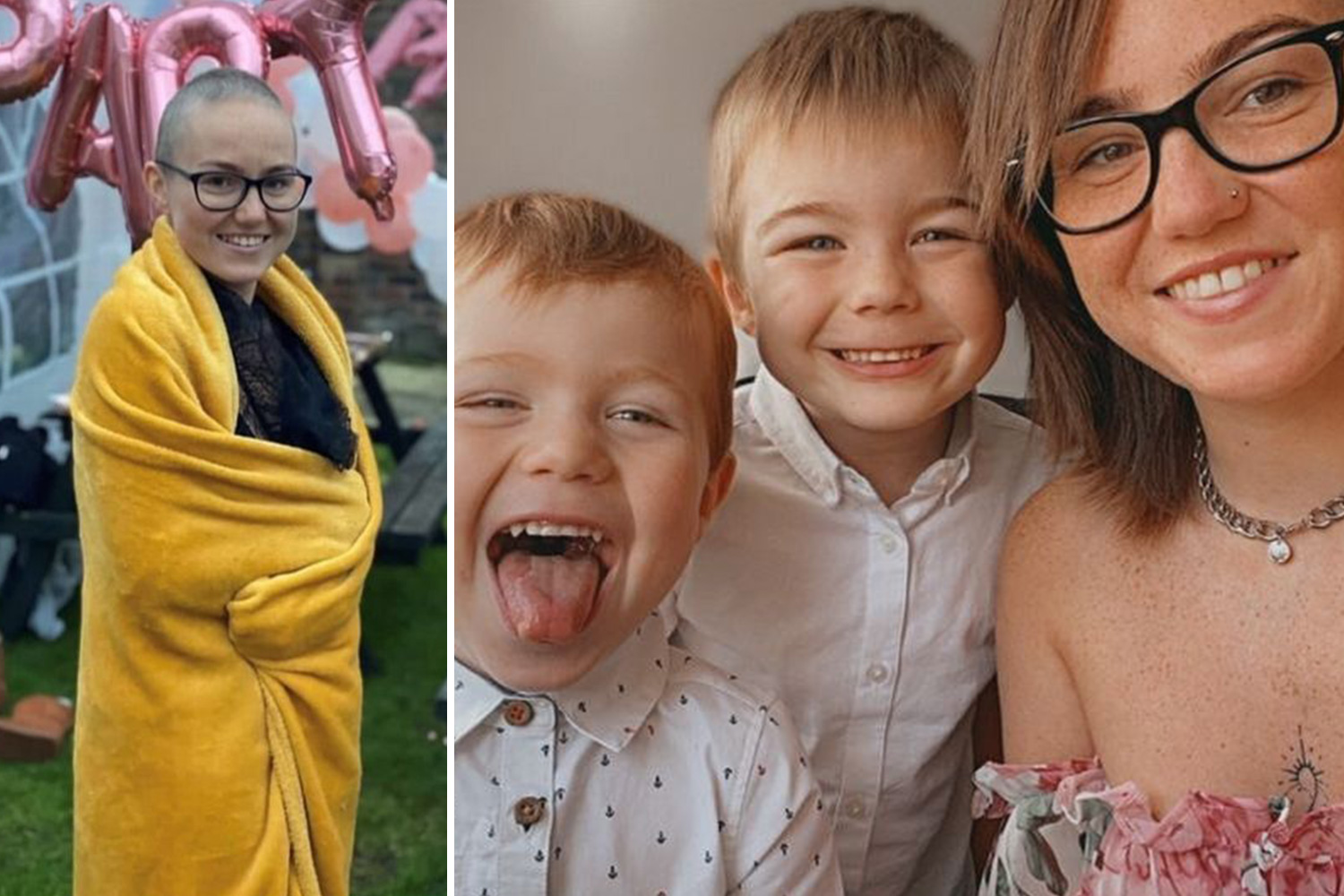 I thought my tiredness was due to having 2 kids, I had no idea it was a tumour

In an extra blow, the diagnosis came four months after her former partner, and dad of her two kids, died from lung cancer.

Julie had chemo and is having immunotherapy to give her more time.

She said: "I worry about the children and how they're all going to cope.

"It's been so frightening, I just only hope with immunotherapy that I will have a lot longer."

Doctors have been calling for targeted screening in Wales to find lung cancer earlier.

Julie has backed this, adding: "What was frightening is that I had no symptoms.

"I had nothing wrong with me except this cough. You just don't know you've got it so screening would be brilliant."

Around 47,000 people in the UK are diagnosed with lung cancer every year.

In the first stages of the illness there are usually no symptoms and these only usually become visible in the later stages.

The main symptoms of lung cancer are: