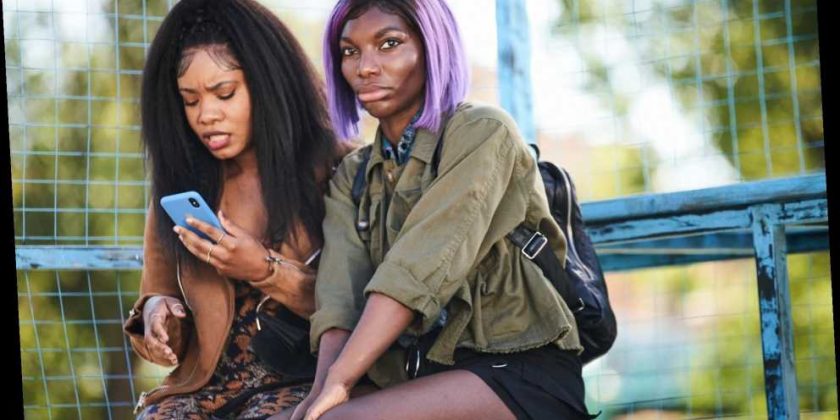 The 2021 Golden Globes nominations were announced on Wednesday morning, and amid the excitement over noms for women directors (Chloé Zhao is the first Asian woman to ever be nominated in the category) and Emily in Paris, the snubs were glaring.

The dearth of nominations for HBO's I May Destroy You, in particular, has invoked the ire of the show's many, many fans. Despite making a massive cultural splash over the summer and earning critical acclaim from anyone with a pencil or keyboard, both the show and its creator/star Michaela Coel were overlooked by the Hollywood Foreign Press Association.