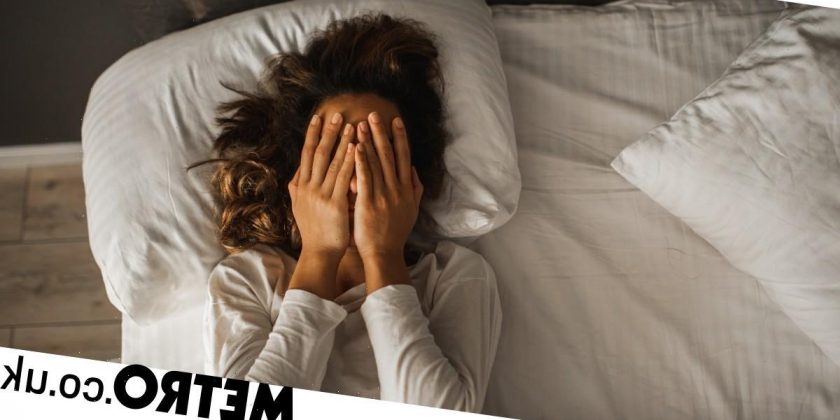 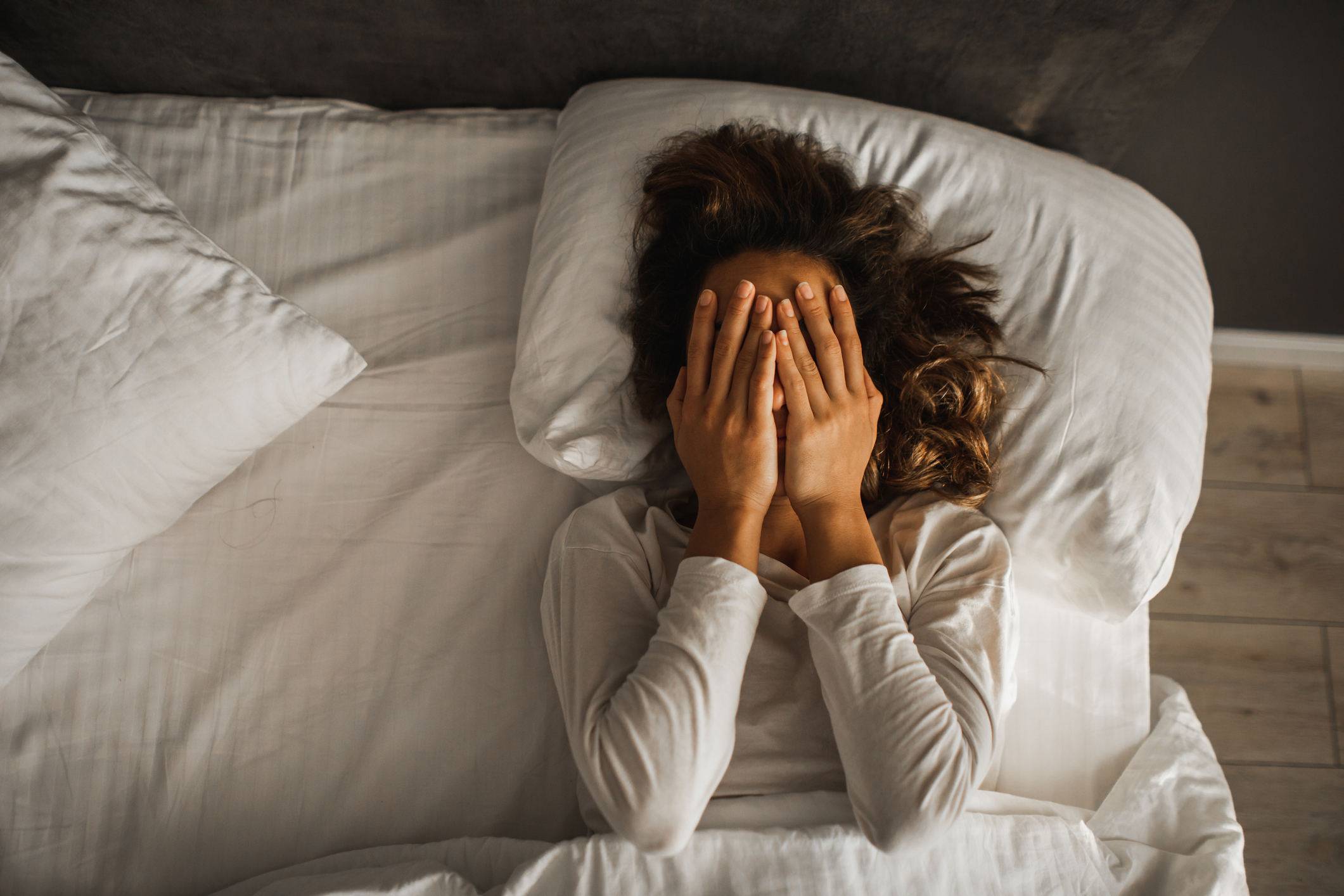 It was a hot summer evening and my housemate, Jack*, and I were drinking cheap wine from the bottle in a packed Brixton park.

I’d spent weeks in an emotional and mental knot, trying my best to push my unwelcome feelings down. But as we talked and laughed and smoked, a cocktail of hormones and alcohol destroyed whatever was left of my willpower.

The first kiss, when Jack initiated it, was intoxicating, and sneaking to his room later that night was exciting, risky, stupid.

The wait for the other three housemates to go to bed, the praying that the floorboards wouldn’t squeak, and the covert text arrangements made the whole experience more fun.

For the first time in my life I was letting my heart rule my head, and I was enjoying it. Now, I wish I could go back and tell myself that the future pain would be intensely more powerful than these brief moments of joy.

Before I got myself into this mess, I would have been the first person to call someone an idiot for even entertaining the thought of sleeping with a person they lived with.

I’d heard enough stories about how quickly it could end in tears, destroying the previously happy dynamics of a house share.

Falling for the wrong person wasn’t something that a sensible girl like me did.

I’d spent my early twenties happily single, enjoying my independence and semi-regular hookups with boys from Hinge who wouldn’t complain when I kicked them out at 2am.

But when a new boy moved into the attic room in our falling-down South London house share, my perfectly balanced life was thrown into total disarray.

I chose to ignore the inconvenient reality that my feelings were not reciprocated, my perspective clouded by the strength of my own feelings towards him

He arrived on a Sunday morning, a whirlwind of jokes and hellos and cursing the three flights of stairs he had to drag his bags up. But before he’d even unpacked those bags, I knew I was in serious trouble.

His natural humour and laid back attitude to everything made him incredibly likeable.

Even his complete self-centeredness was oddly endearing – he lived his life doing exactly what he wanted when he wanted, free from caring what anyone else thought. He was nothing like anyone I’d met – let alone dated – before.

As a naturally anxious person, with an older sibling’s innate sense of duty, I found this boy’s totally opposite outlook on life both maddening and fascinating.

I was jealous of the way that everything always fell into place for him, despite his perpetual nonchalance and refusal to take responsibility for anything that didn’t directly benefit him. Initially I resented him for this, but after just a few days I couldn’t stop thinking about him and wanting to be near him.

We started sleeping together because he wanted to. I was fully swept up in feelings for him, but he told me frankly that this was, in his eyes, the ultimate convenient, no-strings sex. I didn’t know what to say, so I didn’t say anything.

For the next three weeks after that night in the Brixton park I let my guard down in a way I’d never done before. I spent almost every night in his room and every day craving his attention and affection, wanting to tell everyone but also not wanting to break the bubble of our secret.

I chose to ignore the inconvenient reality that my feelings were not reciprocated, my perspective clouded by the strength of my own feelings towards him. I told my best friends at work, who were far enough removed from the situation to tell me that I was being stupid.

After seeing a Tinder notification pop up on his phone as we were on the sofa at home, I took a deep breath and broached the subject of ‘what this all meant’ to him.

As I’d known he would, he brushed off the question with a shrug and said that he wanted to ‘keep things casual’.

Trying to keep my voice steady and stop my hands from shaking, I agreed that dating properly would be a bad idea, and we should probably stop sleeping together too before things got more complicated. Telling him how I really felt would only have made him feel sorry for me, which I couldn’t bear.

I sat alone in my own bed that night and listened to the muffled noise of him watching TV in the room above me, feeling hollow and shell shocked.

In the months that followed, we fell into an unhealthy pattern of sleeping together when we were both drunk enough, and just regularly enough to keep the flicker of hope I had alive, but with him growing increasingly emotionally unavailable and distant towards me, ignoring texts and cancelling plans last-minute.

Although I spend hours on dating apps and on excruciating first dates, there’s always a part of me desperate to go home to him.

On the other hand, he is blissfully free from such concerns, and I now dread every Sunday morning and the wait to see which girl will be in the kitchen with him for breakfast.

He hasn’t had a steady girlfriend during this time, which tortures me with the hope that he’ll eventually choose me.

When he doesn’t come home after a night out, I lie awake listening for his key in the door, thoughts of where he is and who he’s with crowding my mind.

I know I should move out (easier said than done in London right now), and I also know that would mean finally admitting to myself that it’s never going to work out and losing him forever. So I’ll stay here and get my heart broken afresh every day until it can’t be put back together again.

I’ve always thought the word ‘heartbreak’ to be too delicate to truly convey the agony of the experience.

Heartbreak is anything but neat and clean. It is a stomach-churning, head-spinning, blood-boiling mess.

Heartbreak is freezing a smile on your face when the person you’ve been in love with and lived with for two years decides to introduce you to the unfairly beautiful woman he slept with the night before.

She might not last more than a month, and she’ll never know about your history, but being friendly to her hurts more than anything.

In summary, falling for your housemate is a terrible idea. What’s an even worse idea is renewing your rental contract year after year because you can’t let go of the hope that one day he might start loving you back.