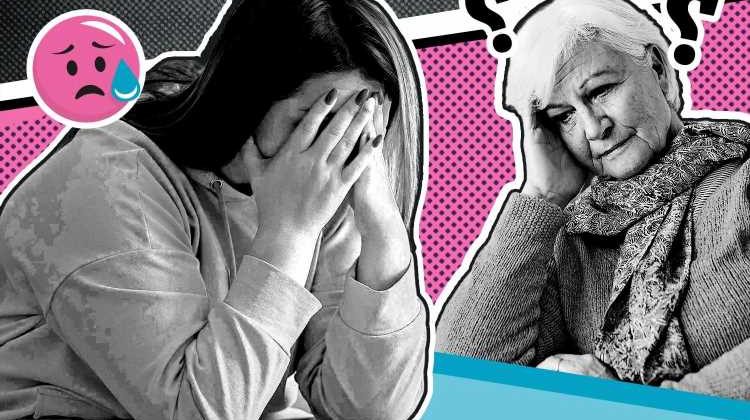 DEAR DEIDRE: I’VE been hitting my mum, who has dementia, and throwing things at her.

I had a terrible upbringing but, still, I realise she doesn’t deserve my aggression. 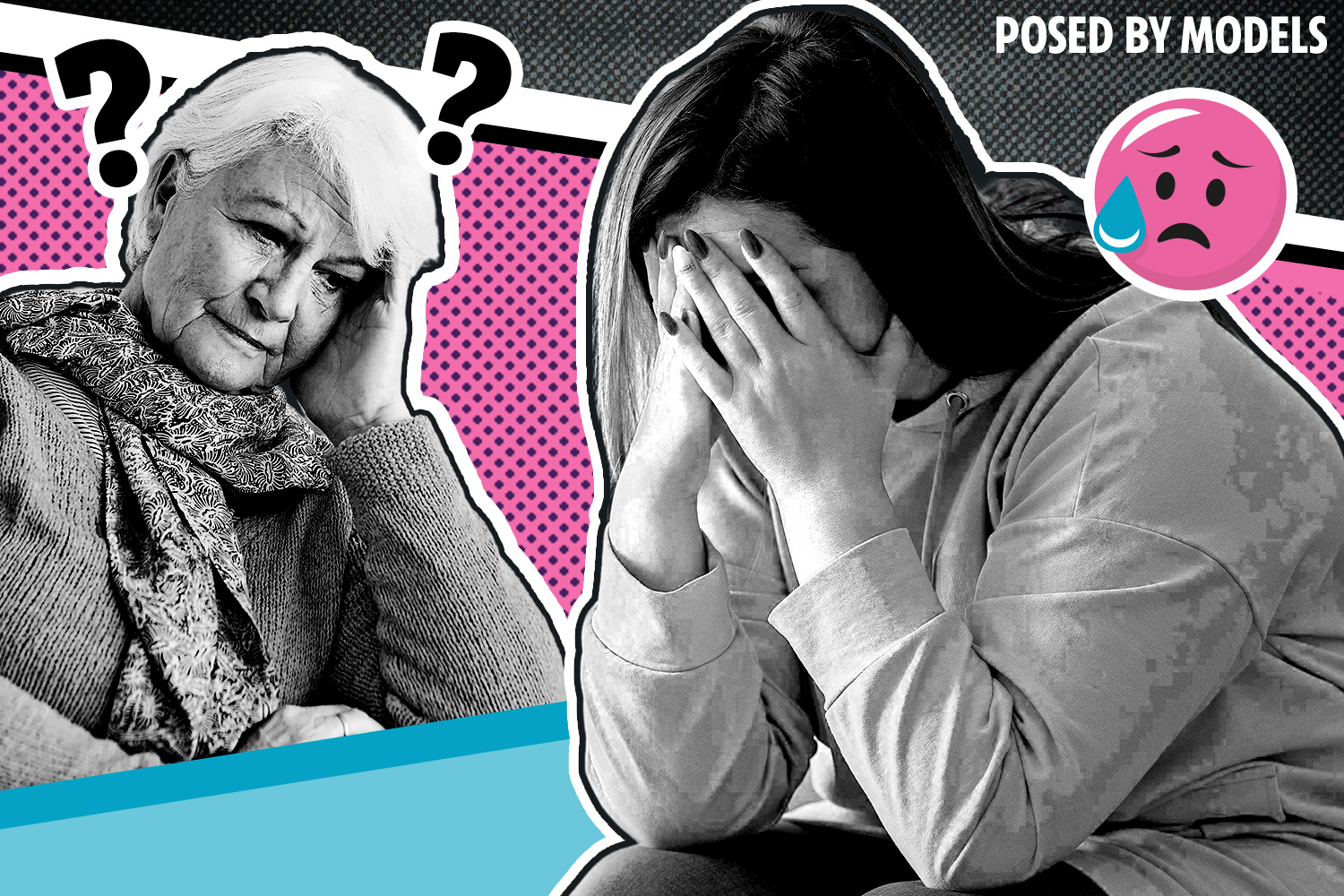 Before my parents split, they had a toxic relationship. Dad was abusive but Mum would goad him.

I had a son at 16 but started taking drugs and my son was taken away from me. Mum and I were homeless for a while.

I had another son, then got a job, but Mum got caught leaving my baby home alone while I was at work, and I lost my second child as they deemed I was unfit.

Now Mum has dementia and it’s been so difficult dealing with her.

I’ve even pulled her hair because of all my anger towards her.

Get in touch with Deidre

Every problem gets a personal reply, usually within 24 hours weekdays.

Nobody knows what I’ve done and I feel suicidal. 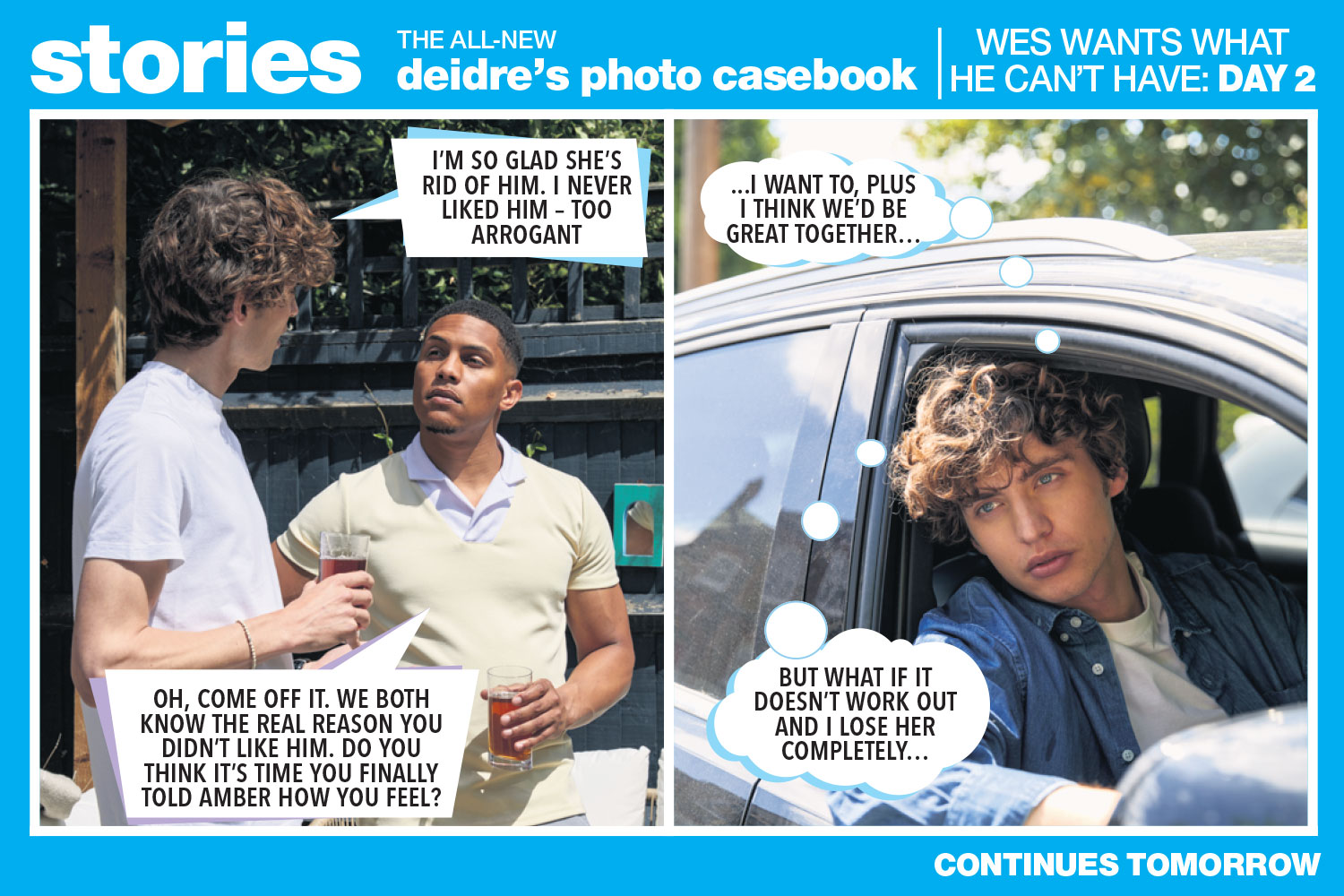 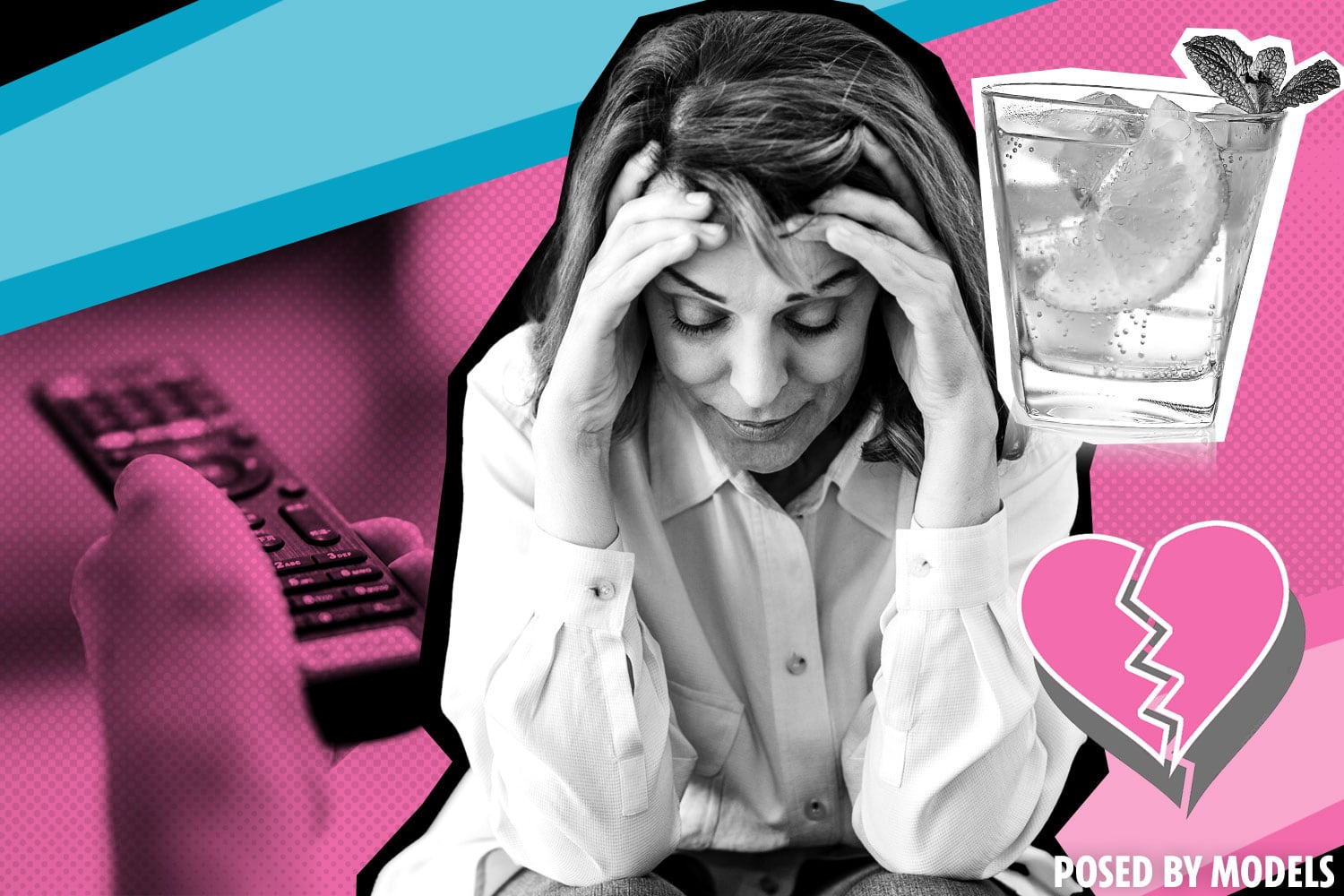 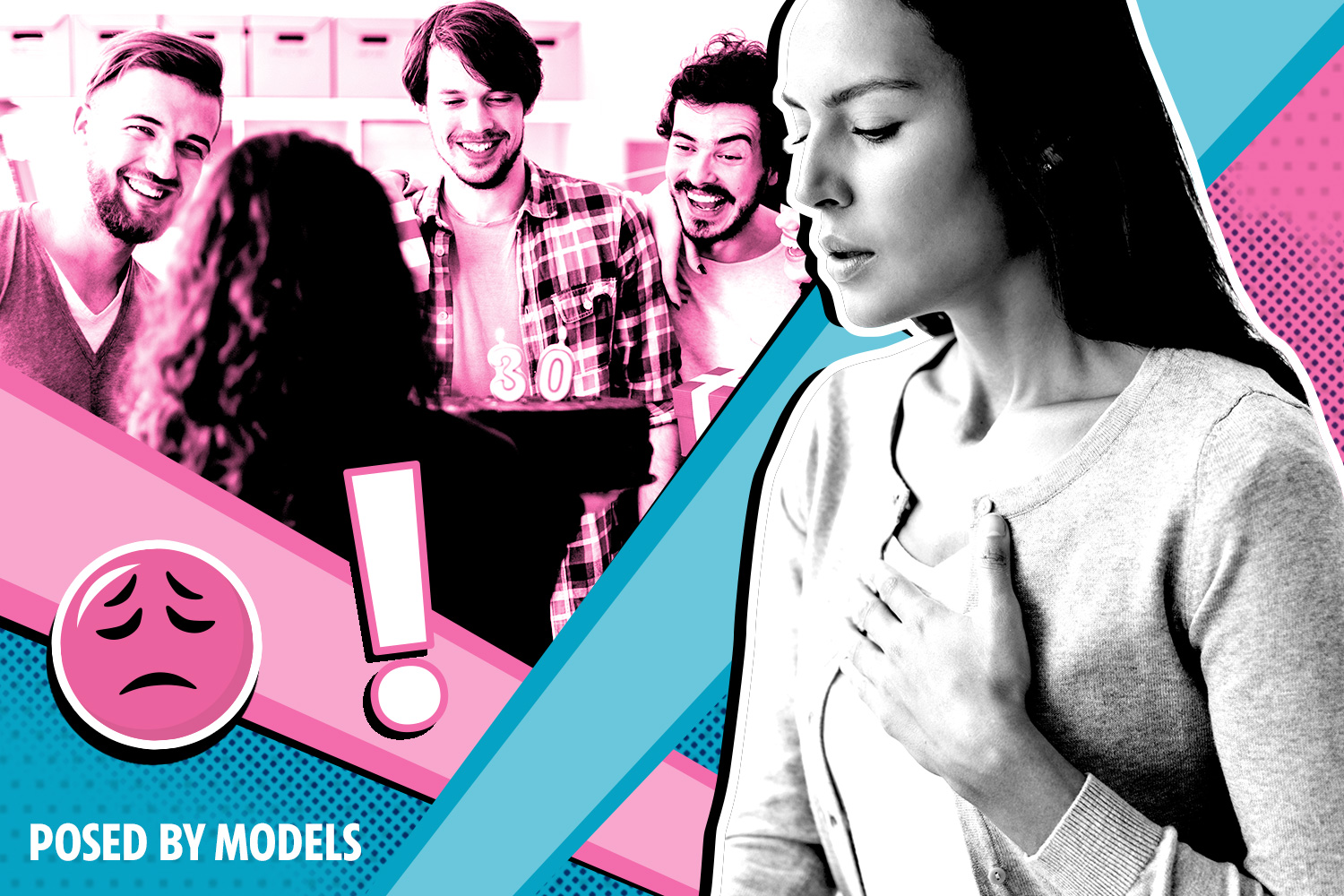 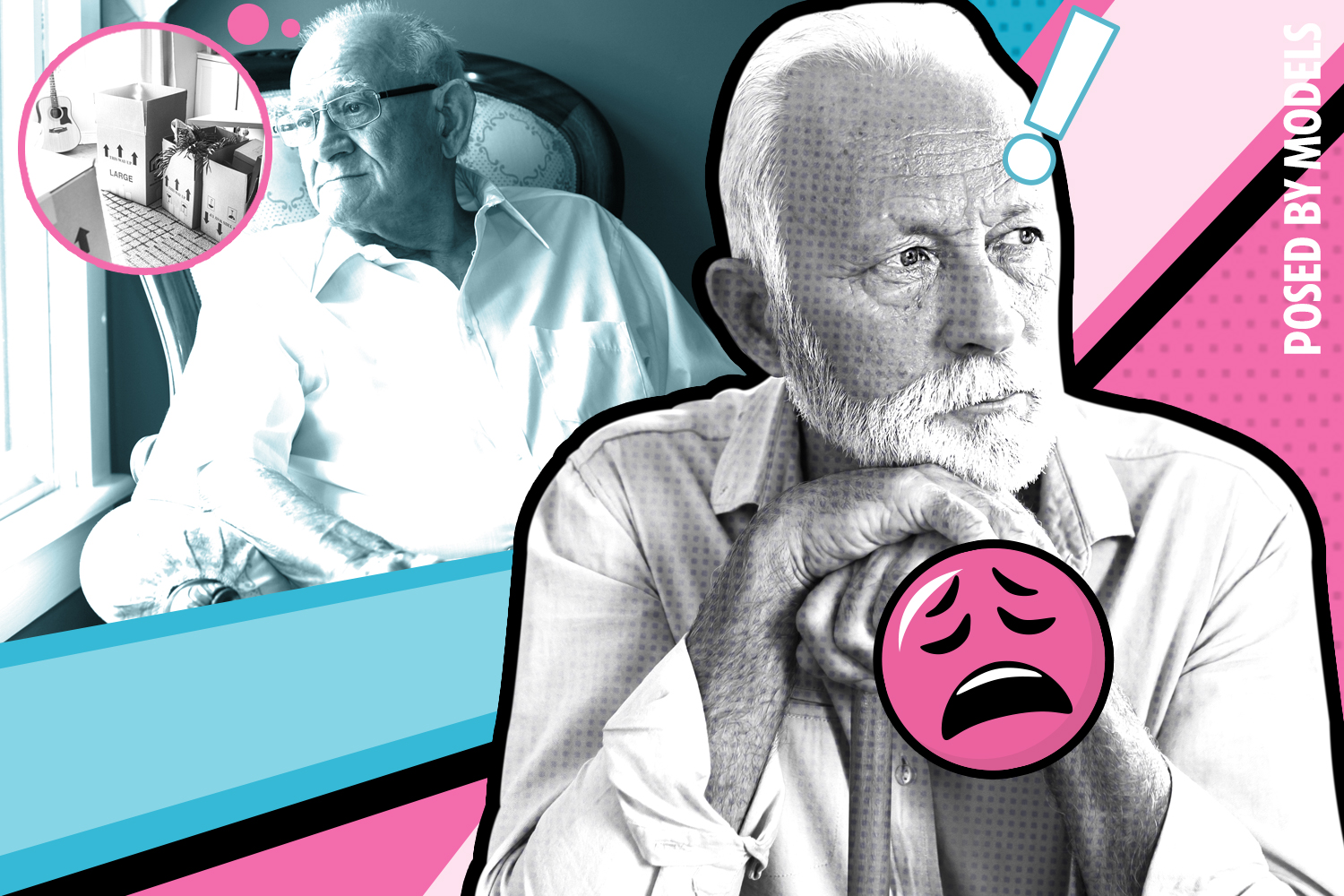 DEIDRE SAYS: Violence in any relationship isn’t right, but an abusive family background can make you feel that violence is “normal” family life.

Your guilt shows you know right from wrong, though.

Reach out to Respect (respectphoneline.org.uk, 0808 802 4040), which helps domestic violence perpetrators who want to change. 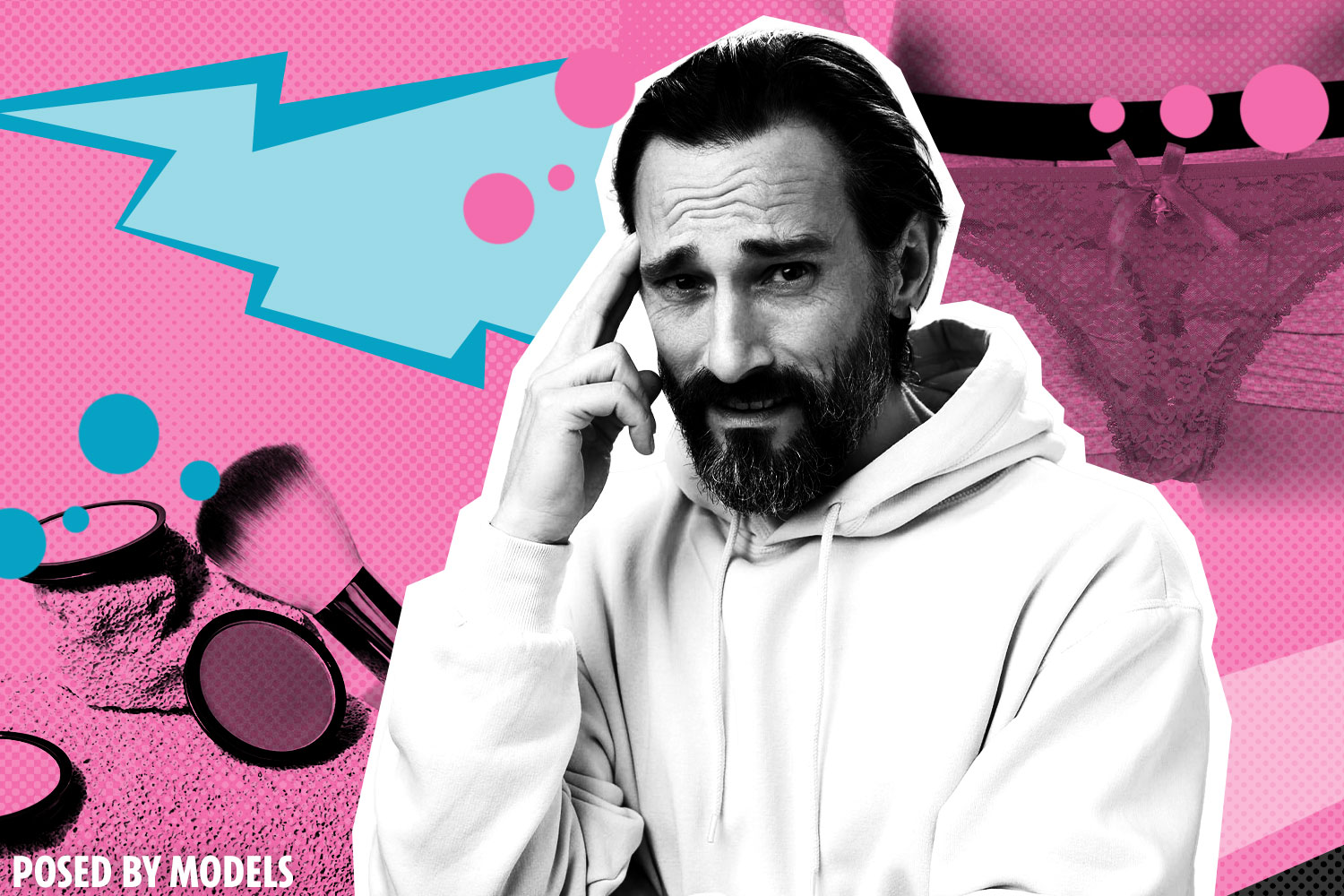 As a parent who has lost touch with her children, Match Mothers (matchmothers.org) can help you.