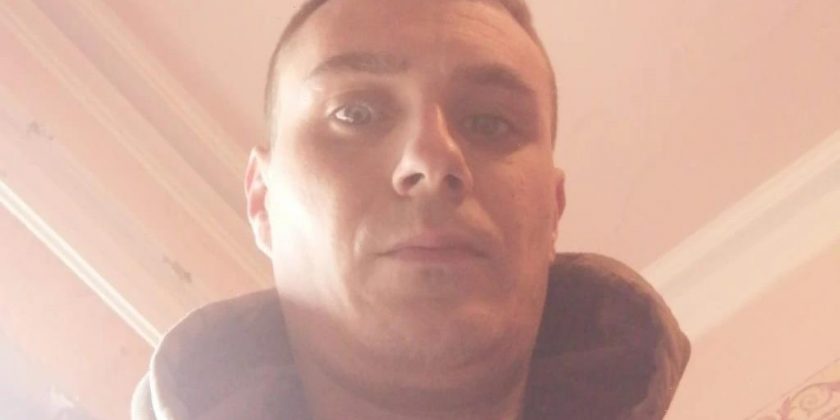 A MAN was terrified he would lose his penis after a BLACK WIDOW spider chomped down on it as he slept.

Fergus Farrelly said he woke one morning with a painful lump on his penis – which just kept growing bigger and bigger. 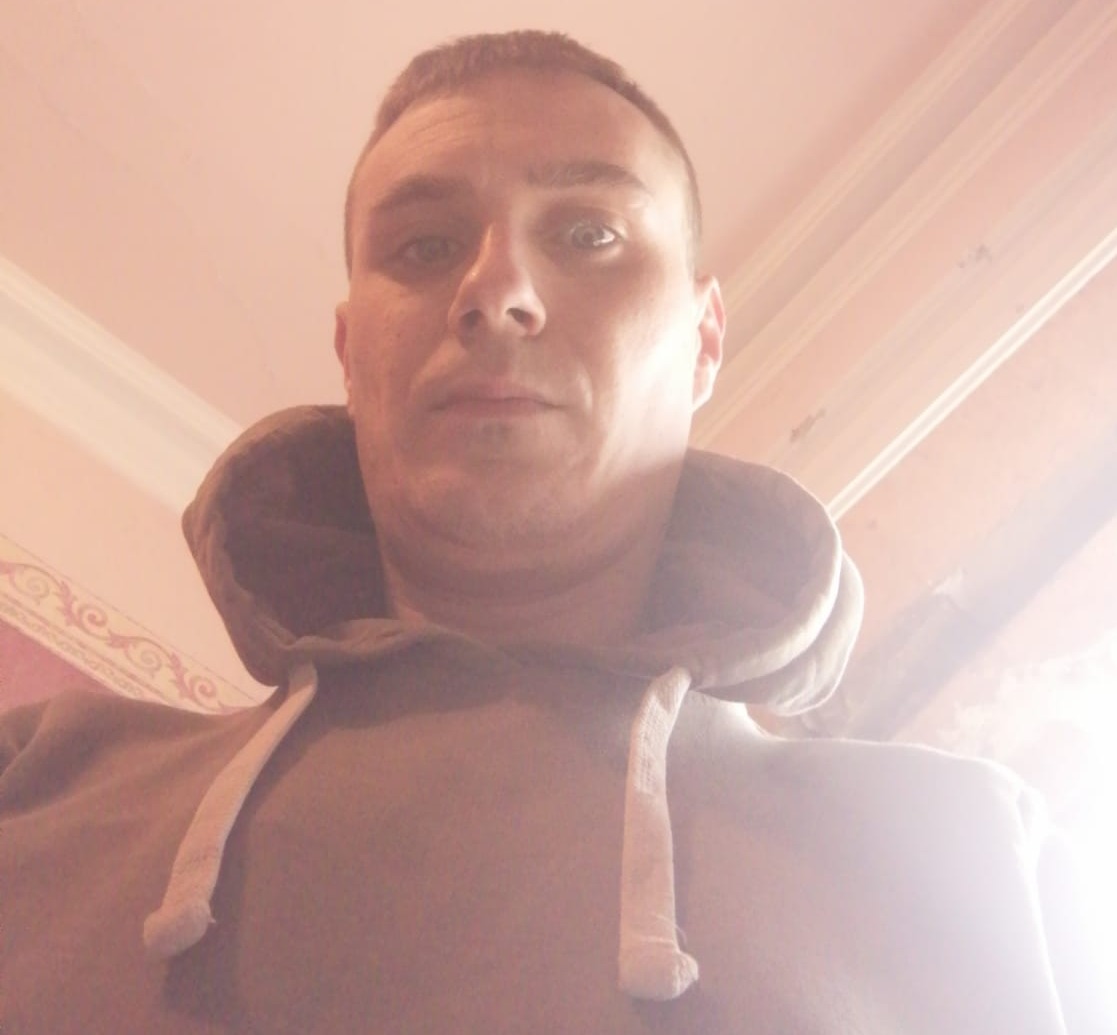 Fergus, 26, left the issue for three days before finally seeking medical attention when it began to go a dark purple colour and swelled to the size of a GOLF BALL.

The construction worker, from Shercock in County Cavan, Ireland, said he was then hospitalised for four days, with medics telling him they’d never seen anything like his poorly privates.

Fergus told how he was prescribed a cocktail of drugs after docs at Beaumont Hospital spotted black widow venom in his blood.

The 26-year-old told how he feared he would lose his penis altogether, terrified it would need to be amputated.

Fergus is now on the mend – although he sports a two-inch battle scar.

He said: "When I woke up and saw this lump, I had no idea what it was – but it got larger and larger as days passed.

"After three days I went to A&E in so much pain – it felt like it was burning.

"I couldn't believe it when they found the venom of a black widow spider in my blood – I'd never even heard of one before. 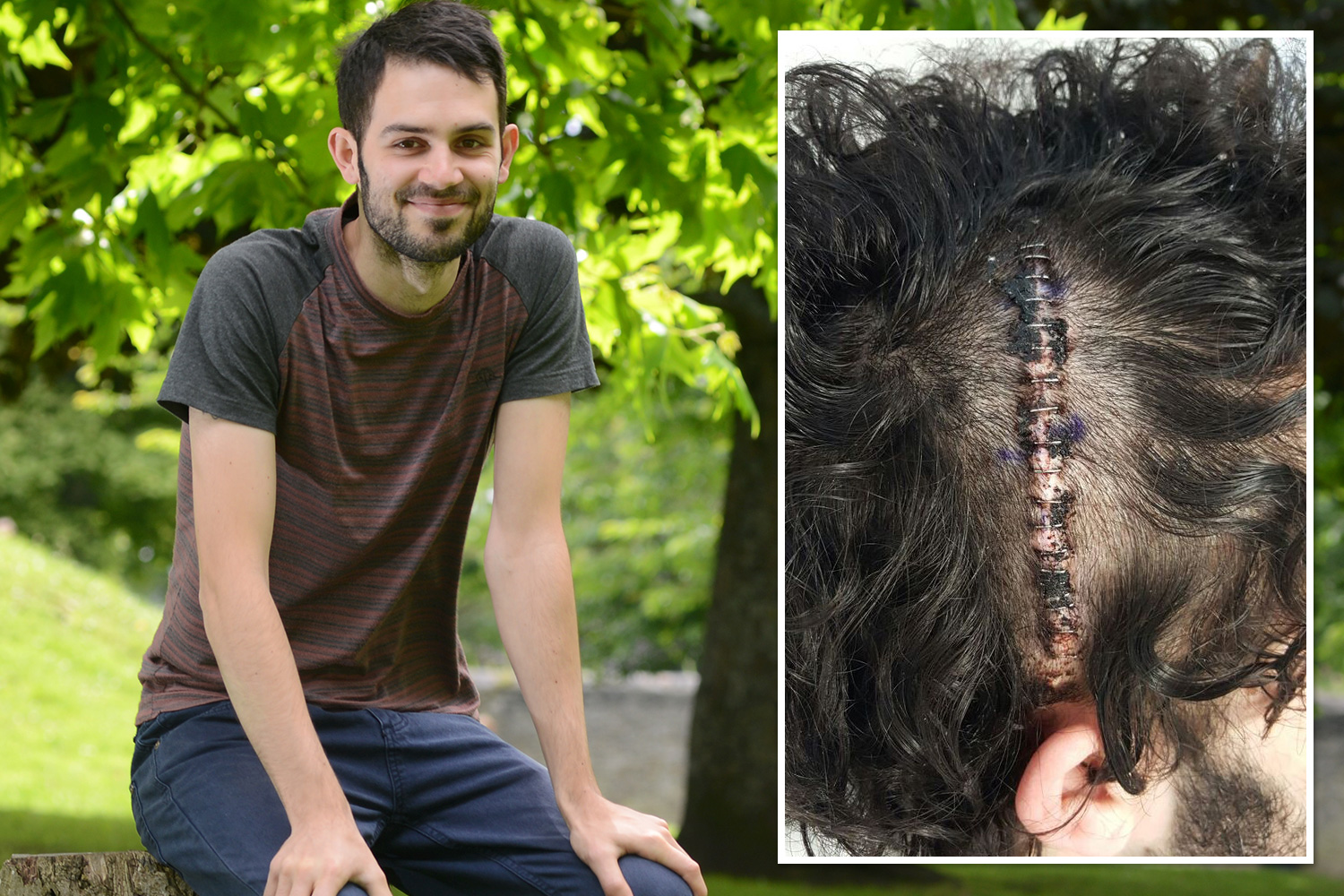 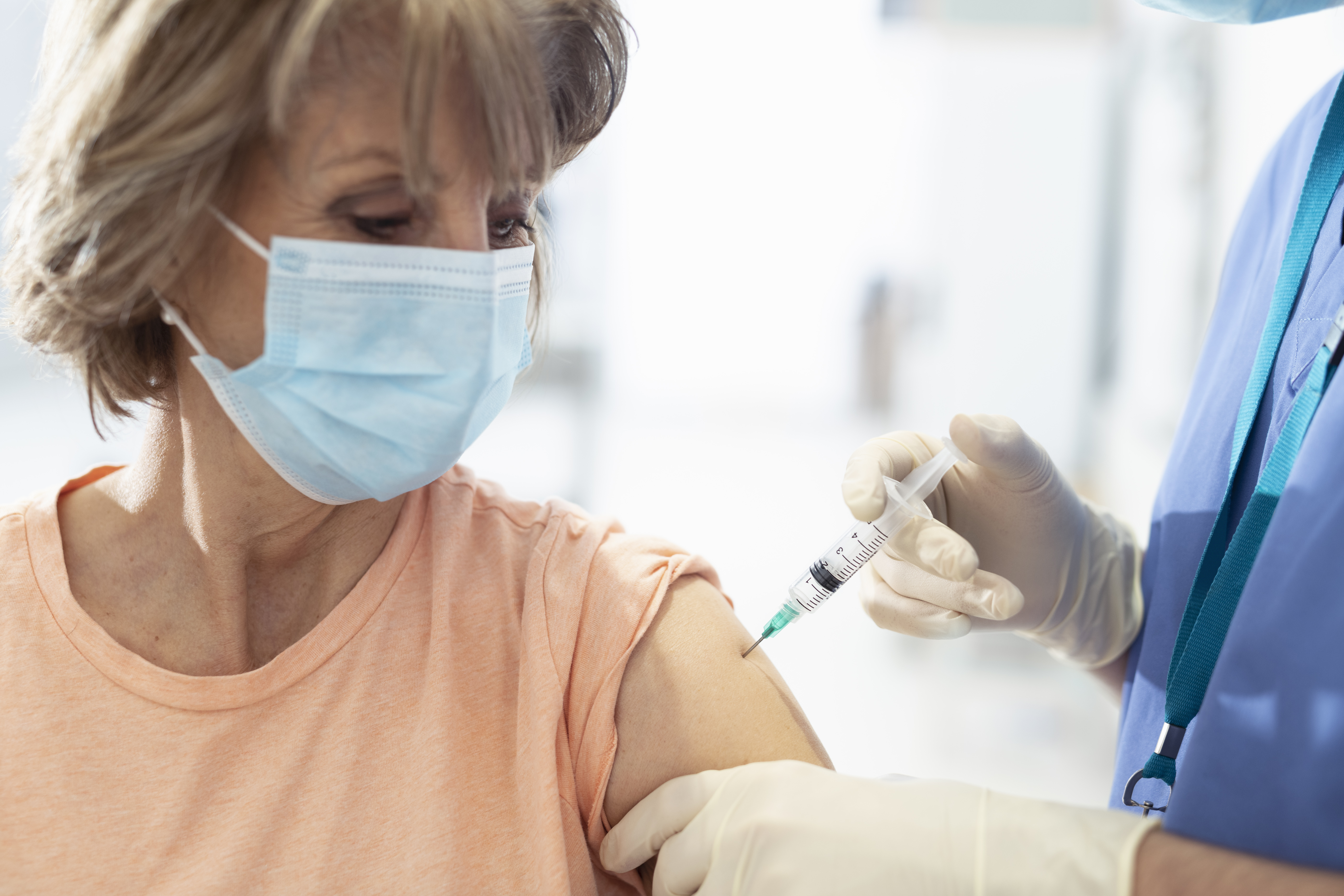 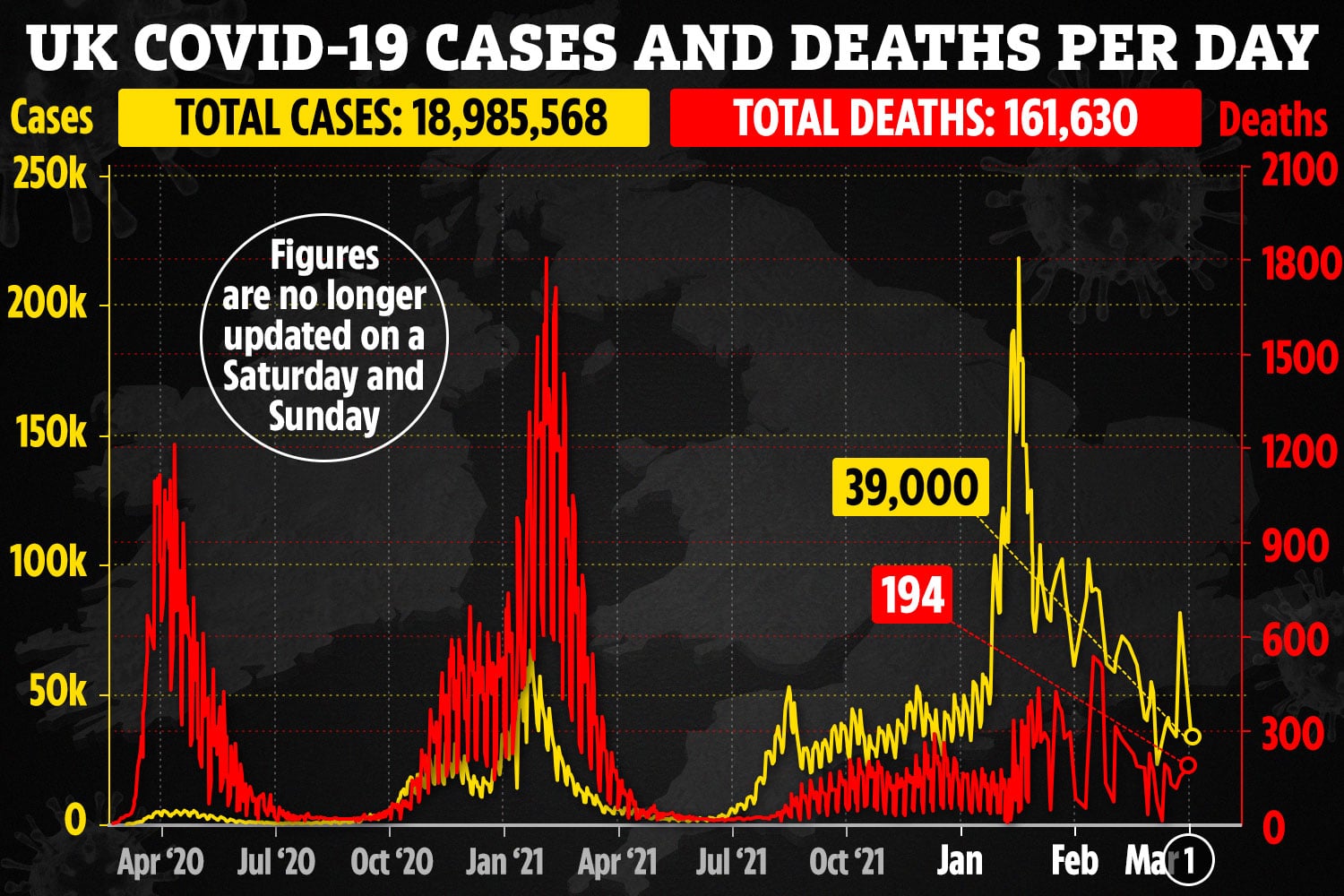 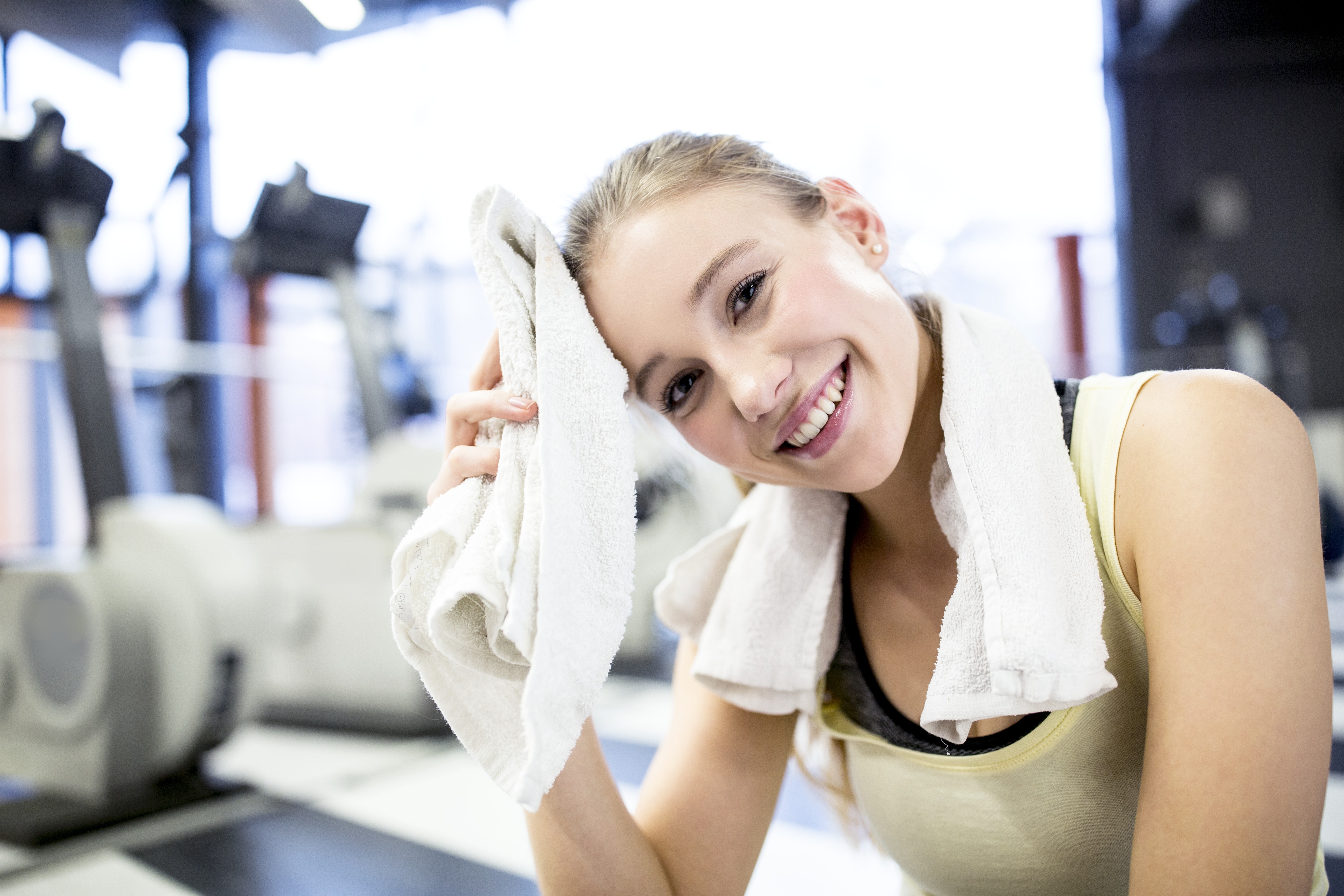 "I was in hospital for days on all kinds of drips after the giant lump burst. That was when I thought I would lose my penis altogether.

"I'm all healed now and I do find it a wee bit funny – but also scary, I had no idea what damage spiders could do."

Fergus had been staying at his mother's house in Cavan, Ulster, when he was bitten by the creature.

He added: "I got told I would probably have ended up dead if it hadn't burst in the hospital because it would likely have got infected.

"They said the venom could have spread and poisoned my blood system."

Four days later he was discharged – although he continued having to take five tablets a day.

A spokesperson for Beaumont Hospital said they could not comment on individual cases. 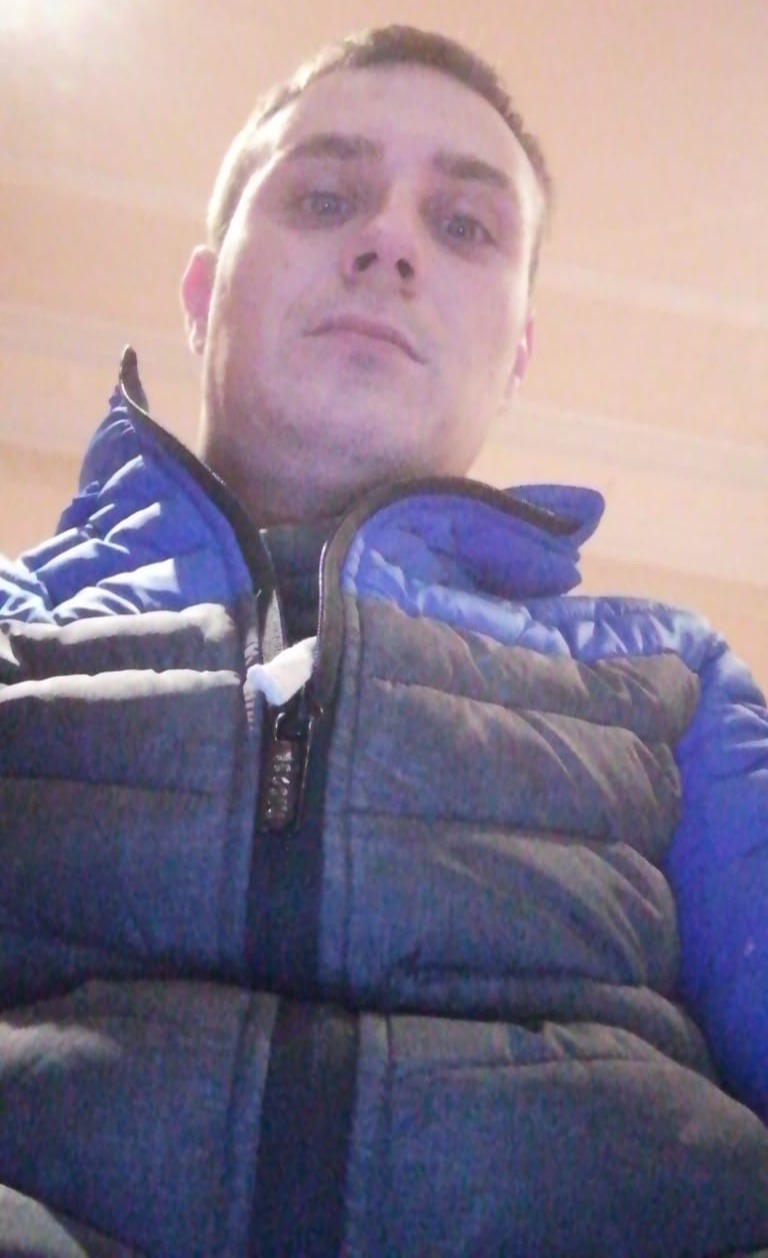