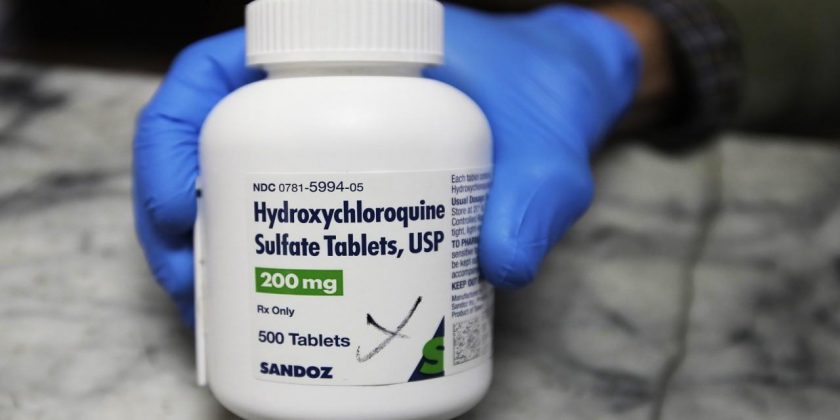 Hydroxychloroquine for coronavirus has ‘no effect’ in clinical trials: Dr. Badley

Mayo Clinic Covid-19 Research Task Force chair Dr. Andrew Badley on discontinuing the use of hydroxychloroquine to treat coronavirus and how the side effects outweigh any benefits.

Coronavirus patients treated with hydroxychloroquine (HCQ), as well as a combination of the malaria drug with an antibiotic, had higher survival rates than those who were not treated with the drug, a new study has found.

Researchers at Henry Ford Hospital in Detroit saw a "significant reduction" in mortality rates with patients who were hospitalized between March 10 and May 2 and treated with the drug compared to those who were not. Hydroxychloroquine has been a topic of controversy since President Trump touted its effectiveness as early as March. The president also said he had been taking the drug.

"The results of this study demonstrate that in a strictly monitored protocol-driven in-hospital setting, treatment with hydroxychloroquine alone and hydroxychloroquine [and] azithromycin was associated with a significant reduction in mortality among patients hospitalized with COVID-19," researchers wrote in the study published July 1 in the International Journal of Infectious Diseases.

The experiment's COVID-19 hospital patient cohort was "among one of the largest…assembled in a single institution," the study notes.

The primary cause of death was respiratory failure (88 percent), followed by cardiopulmonary arrest and multi-organ failure (8 percent) and cardiac arrest (4 percent). 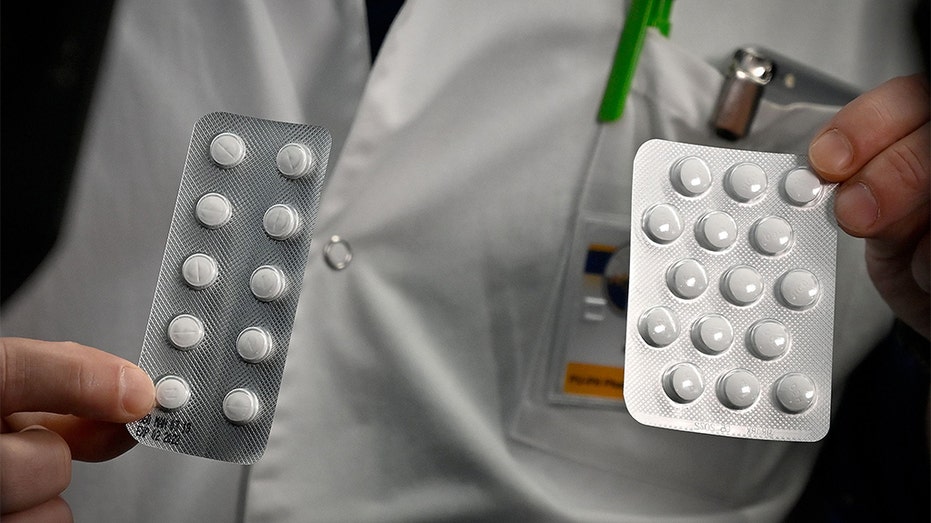 These findings come after researchers at Oxford University found no "beneficial effect" in treating patients with HCQ in a study of 1,542 COVID-19 patients published June 5 as part of the school's virus study called the "RECOVERY Trial."

After the study got significant media coverage, the World Health Organization, National Institutes of Health and generic HCQ producer Novartis also stopped their hydroxychloroquine trials, citing a lack of benefits for patients and issues with patient enrollment.

Moves by these chief organizations and companies to stop their HCQ trials have led many to believe the drug was no longer an option for an effective COVID-19 treatment, but doctors and recovered COVID-19 patients alike continue to tout the drug's effectiveness despite studies that have found no benefits or an increase in mortality rates.

Henry Ford researchers attribute the difference between the effectiveness of HCQ in their study compared to the ineffectiveness of the drug in other studies to timing and procedure.

"The benefits of hydroxychloroquine in our cohort as compared to previous studies may be related to its use early in the disease course with standardized, and safe dosing, inclusion criteria, comorbidities, or larger cohort. … Later therapy in patients that have already experienced hyperimmune response or critical illness is less likely to be of benefit," they wrote.

Daily HCQ and azithromycin production costs are also significantly lower than what it costs to produce remdesivir, another COVID-19 drug that has shown promising results in patients, according to a study published in the Journal of Virus Eradication.