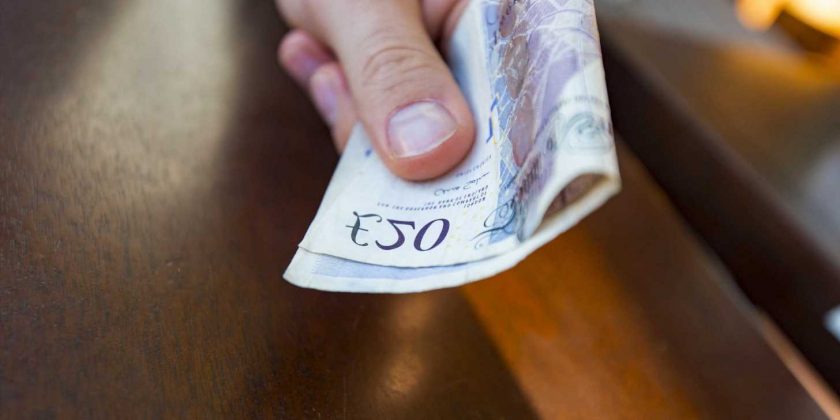 THOUSANDS of workers will get a pay rise from today as the Real Living Wage is increasing. 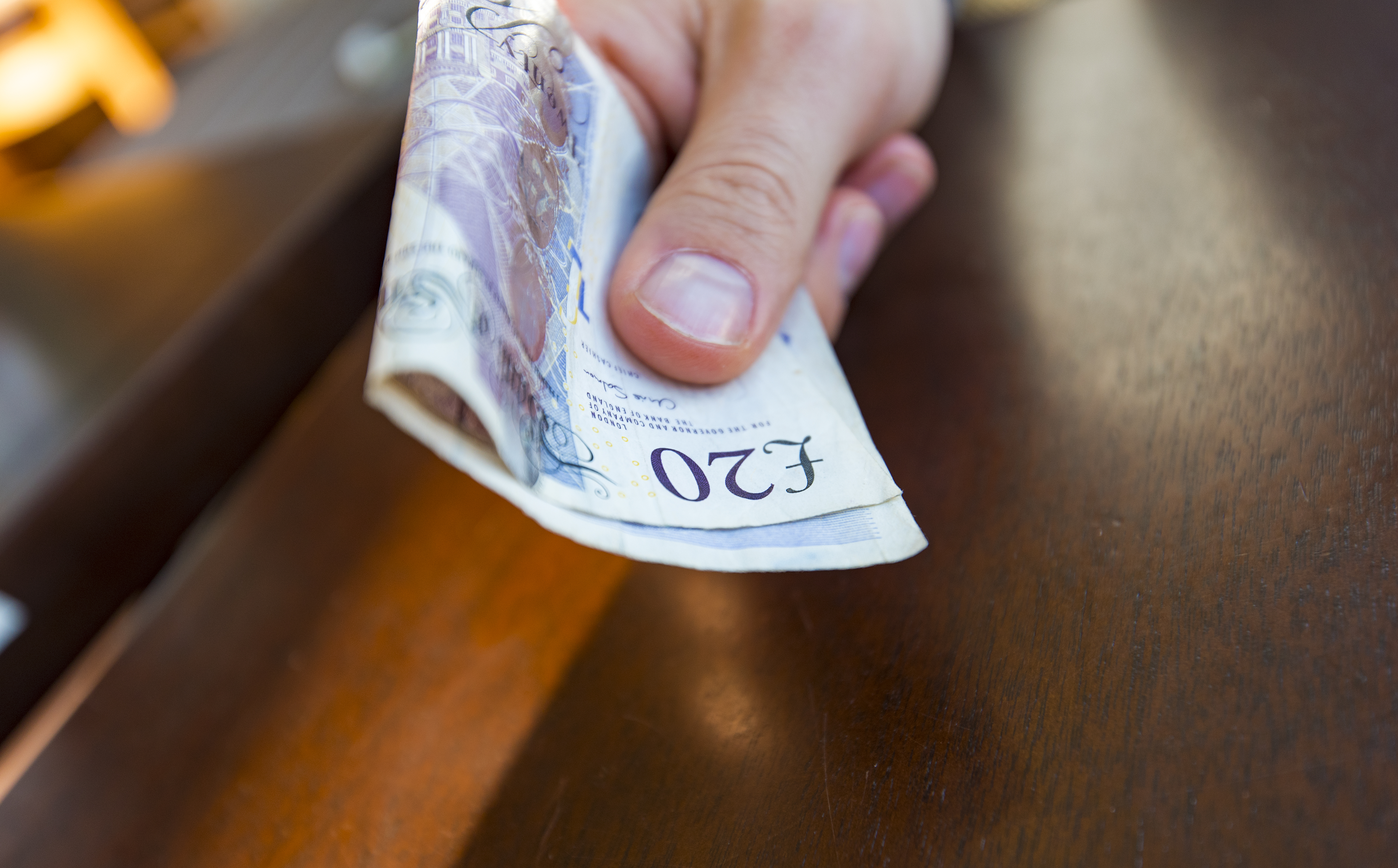 Around 300,000 workers are set to get the wage boost as their employer pays the wage which is related to living costs.

The Real Living Wage is different to the minimum Wage, which is also set to rise soon.

The Real Living Wage Foundation sets the amount and it's calculated based on data about the cost of living in London and in the UK.

Companies sign up to pay this amount voluntarily – it's not the law that you have to be paid the Real Living Wage.

Around 9,000 employers have agreed to pay these amounts, including Ikea, Irn Bru drinks maker AG Barr and Nestle.

You can find out which companies are signed up to pay the Real Living Wage on the foundation's website.

Katherine Chapman, director of the Living Wage Foundation, said the rise will "provide hundreds of thousands of workers and their families with greater security and stability."

Before today's rise, London's Real Living Wage was £10.85 per hour while the amount for outside of London was £9.50 per hour.

It means two million workers will get a £1,000 annual pay increase for a 35-hour week from next year.

The minimum wage is the least that workers can be paid and anything below it is illegal.

The National Minimum Wage is the minimum pay per hour for workers under the age of 23.

The National Living Wage, which is slightly higher, is the minimum wage for those over 23.

But the minimum wage rise is not set to come in until April next year and millions of Brits face rising bills.

Inflation figures due to be released this week are expected to show that prices are rising at a rate of 3.4%.

That's ahead of the Bank of England's target of 2% which is the goal for steady growth of the economy.

But the central bank has warned that inflation could hit as much as 5% as food and energy costs soar.