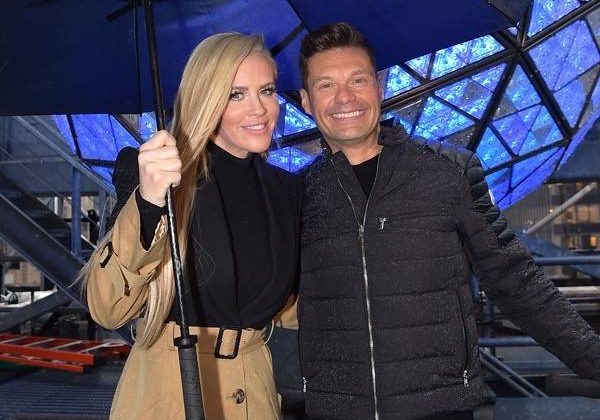 Out with the old and in with the new!

Only a few hours remain until the clock strikes midnight and 2018 officially comes to a close, giving Hollywood plenty of reason to celebrate a year well spent. From escaping to luxury mountainside resorts, soaking up the sun’s rays on sandy beaches or even spending a few reflective moments at home, your favorite A-listers are kicking off 2019 like only they can.

And no matter what your New Year’s Eve plans are (especially if they don’t consist of a getaway to Switzerland like Nick Jonas and Priyanka Chopra), pop culture fanatics can count on the likes of Ryan Seacrest, Chrissy Teigen, Jennifer Lopez and Kelly Clarkson to help ring in 2019 on the right note.

Several New Year’s Eve TV specials will feature those celebs and so many more, including live performances from Christina Aguilera, John Legend, New Kids On The Block and Camila Cabello.

But before grabbing the remote and popping open a bottle of champagne, check out how film, TV and music stars all over the globe are celebrating New Year’s Eve in the gallery above.