Here's what you need to know… 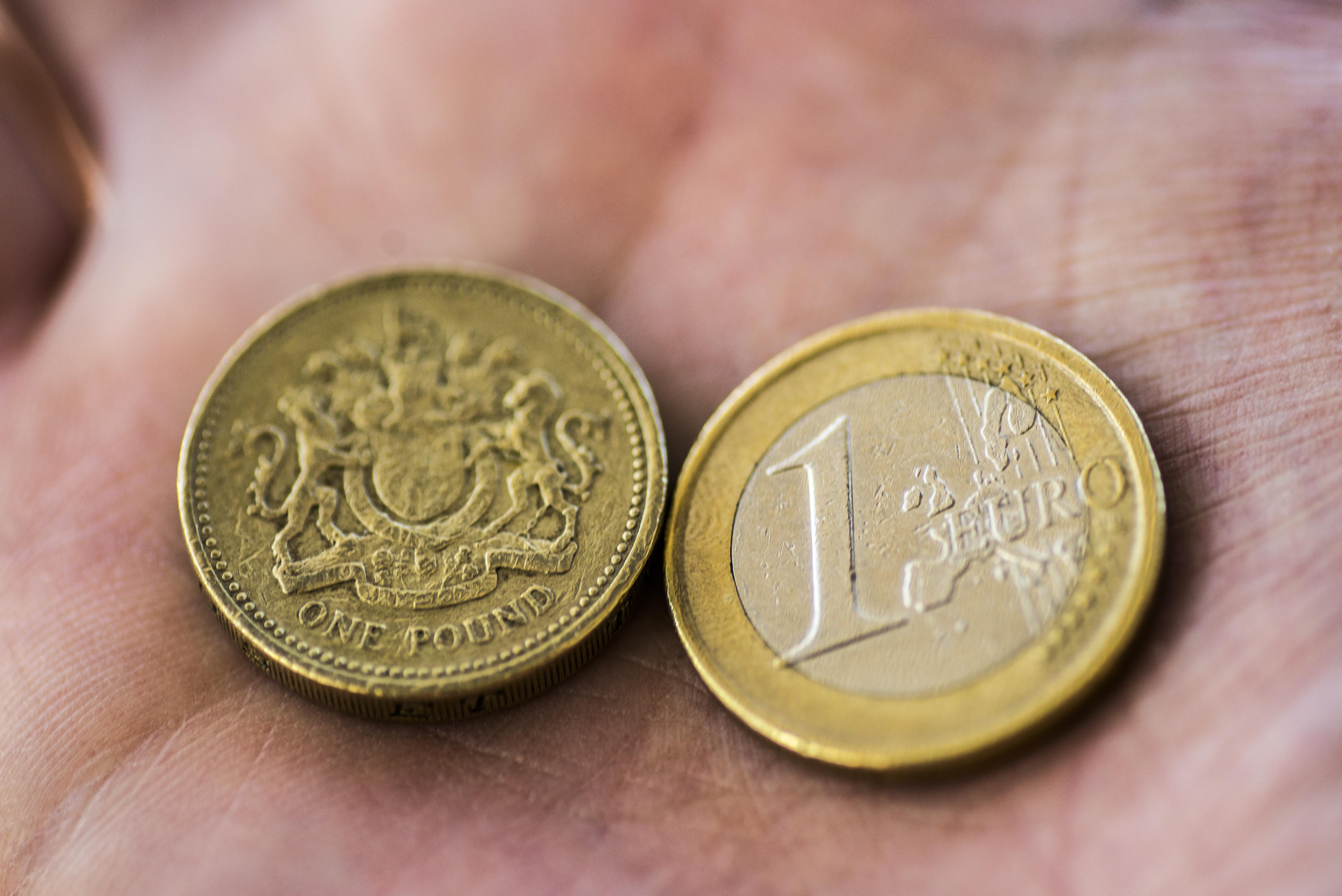 How will Brexit affect the pound and currency?

From the moment a referendum to leave the EU was announced the pound’s value slumped, trading at a 30-year-low against the US dollar and other currencies.

Since then it has been a tale of ups and downs – but the ups have never been anything like enough to bring the value back to where it was pre-refendum.

Sterling had been on a very modest upward trend from August, but lost a large part of the value it had gained in mid-October.

The pound rose again to a peak of €1.15 on November 13, when Theresa May struck a deal with the European Union.

Unfortunately, that deal faced opposition from members of May’s own government, their key allies the DUP, and Labour.

It has since fallen to new lows as it becomes less likely May will pass this deal through a commons vote – with the PM announcing a delay until the New Year on the eve of the crucial vote.

Compare that to the value of the pound as Brexit polls were closing, when it sat at around €1.50.

HOW TO GET THE BEST DEAL ON HOLIDAY MONEY

HERE’S how you can maximise your cash while going on holiday.

How will Brexit affect interest rates?

The UK interest rate – known as the base rate – is set by the Bank of England for lending to other banks and it used as the benchmark for interest rates generally.

It may affect interest you pay on loans, or receive on savings accounts. The BoE’s monetary policy committee (MPC) sets rates and has said previously that it’s in no rush to push them up.

But many economists have said that rocketing inflation could put pressure on the BoE to take action and put up rates. 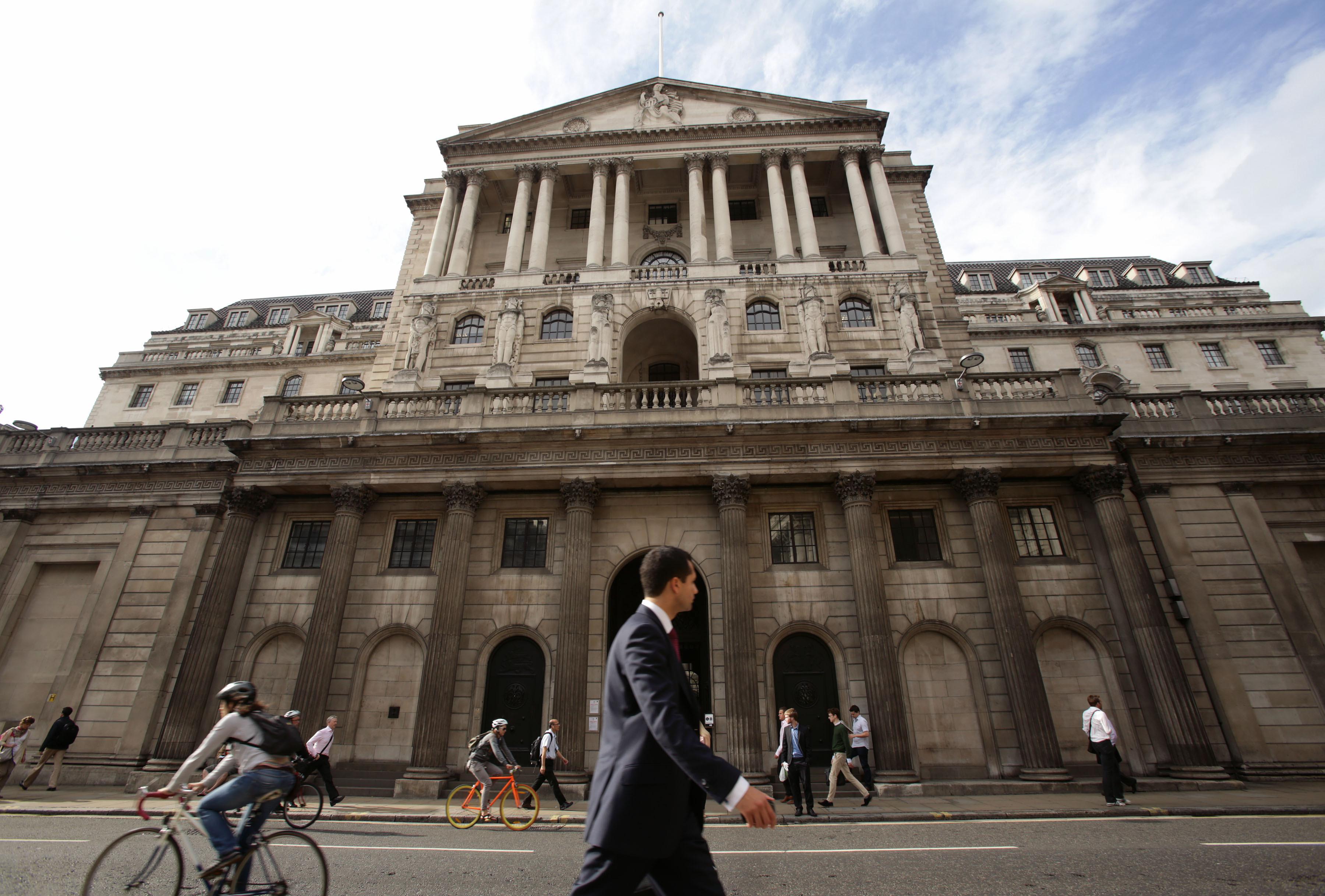 Hannah Maundrell, editor in chief of money.co.uk, said: The MPC are all too aware what that would mean for fragile household finances and so it’s likely any upward movement will be slight, gradual and carefully timed.

“Mortgage rates may rise independently though so if you’re on a standard variable rate deal it’s worth checking if you could free up cash and protect yourself against possible rate increases by locking into a low rate, long term fixed rate deal now.”

How will Brexit affect house prices?

There so many house price surveys that it’s hard to know which one to trust.

The governor of the Bank of England, Mark Carney, told The Guardian that in the face of a no-deal, the economy would suffer, unemployment, consumer prices and interest rates could rise.

This could all contribute to house prices falling as much as a quarter.

In general, in the months after the UK voted to leave the EU, house price growth has slowed but there hasn’t been a massive impact.

We asked three experts for their views on what could change in house prices as the UK leaves the EU.

Brexit has not managed to deter the UK property market. It’s bulletproof and teflon coated

“The only reason there would be a house price crash is if a lot of people defaulted on their mortgages, causing a surge in cheap houses on the market.”

Some areas have fared better than others. We are starting to see house prices growing faster outside of London.

Russell Quirk, founder and CEO of eMoov, said: “Brexit has not managed to deter the UK property market. It’s bulletproof and teflon coated.

The only caveat is the prime London market that was overheated before and has been negatively affected by major Stamp Duty changes.”

WE take a look at the latest predictions according to house price surveys.

Halifax Bank – annual house price growth has declined by 5.1 per cent in the last year

Lloyds Bank – The average property in London now costs almost £600,000 – double the price of a property in England and Wales

While Jeremy Leaf, north London estate agent and a former RICS residential chairman, said: ‘The housing market has held up much better than everyone feared but the undercurrents of uncertainty are still there with transactions steadily falling since the vote.

“Inevitably this is having an impact on the market with prices softening, particularly in London which has also been affected by the increases in stamp duty and unsustainably high prices for a long time.”

In terms of a mortgage, if you’re worried about Brexit then experts advise going for a long term fix.

When the only certainty is uncertainty – it's best to go for an interest rate that is… certain.

This means opting for a five year fix, over a two-year fix for example, as this will get you past the negotiation period and the UK’s exit from the EU.