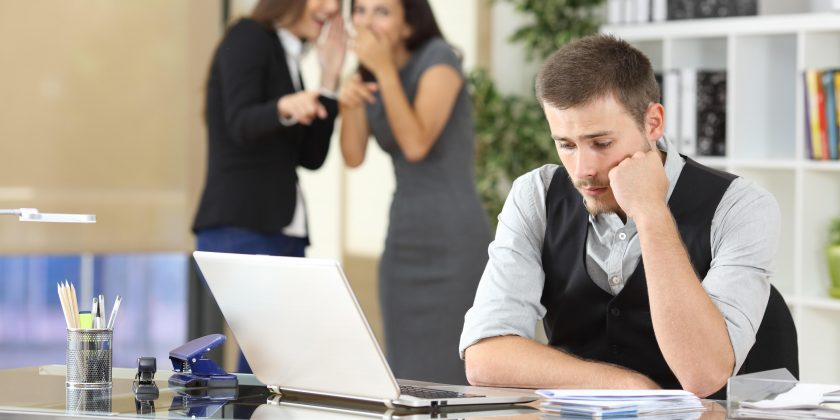 The TUC estimate a third of UK employees have been bullied at work, with 36 per cent of victims forced out after complaining. 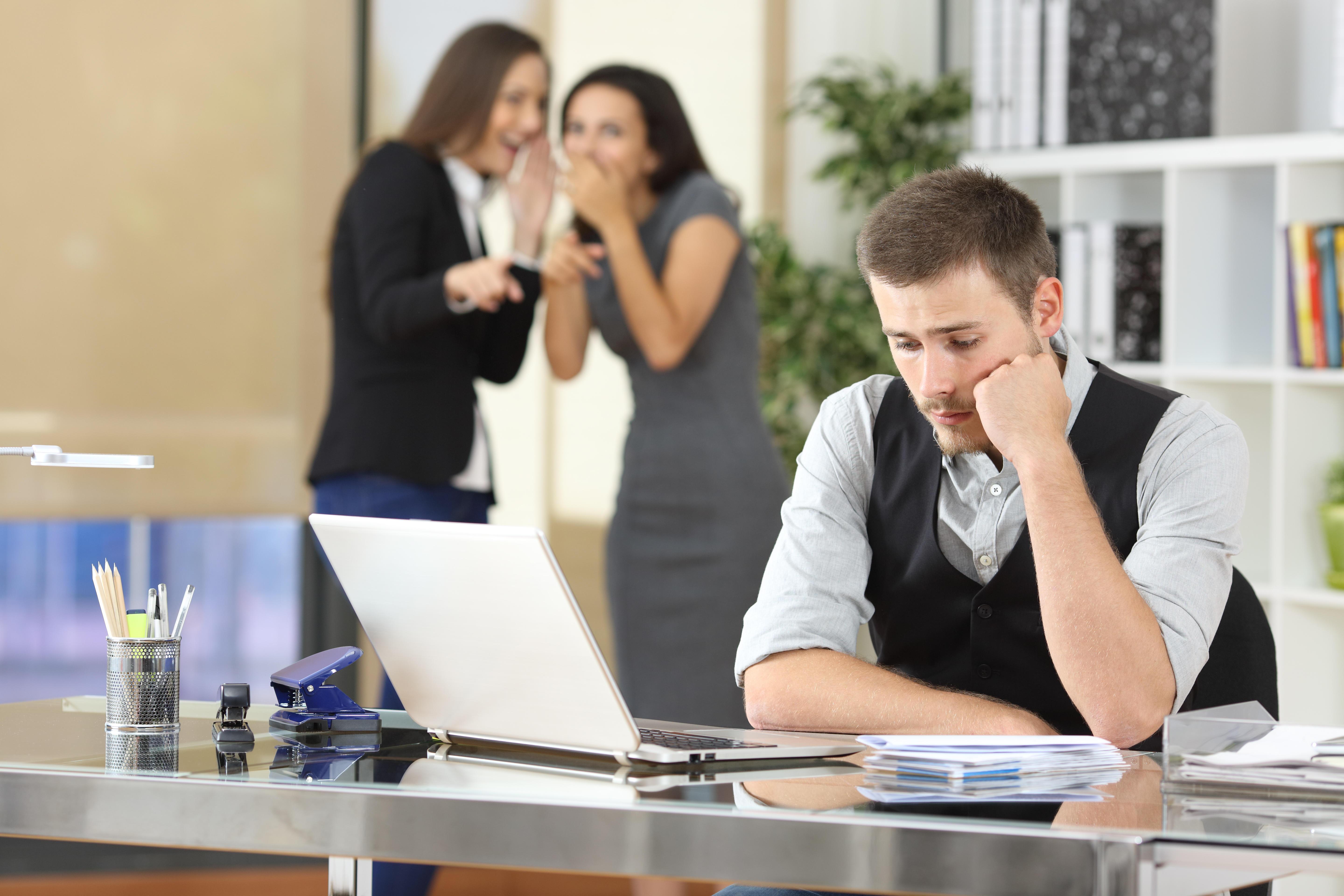 Women are more likely to be victims than men — and 72 per cent of bullying is by managers.

It can take many forms, including deliberately undermining a competent worker by constant criticism, exclusion or victimisation, spreading malicious rumours, unfair treatment or insulting someone.

Claire Dawson, employment lawyer at Slater and Gordon, said bullying is often dismissed as “banter” but the workplace “shouldn’t be a place where people are insulted”.

She added: “This can have a devastating impact on the person who is being bullied and can result in depression and anxiety.”

Negative turned to a positive 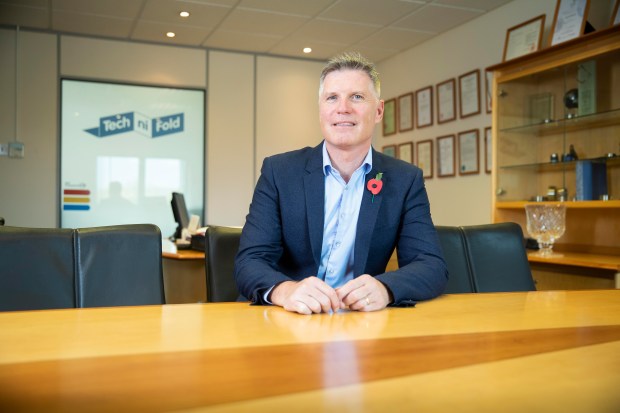 GRAHAM HARRIS suffered bullying at school and work but became a millionaire director of his own firm technifold.com.

Graham from Woodhouse Eaves, Leicestershire, says the experience gave him the resilience to succeed in business.

The 55-year-old explains: “Bullying can affect you for your whole life if you let it. Being bullied made me feel worthless, humiliated, unlikable and lonely.

“When the bullies smashed my head on a concrete slab, it wasn’t just blood that seeped out – all my confidence and self-esteem drained away with it.

“I was working in a factory, binge drinking and going nowhere when I had a serious car accident. It was the wake-up call I needed to change my life. Being bullied has also given me an inner desire to push the boundaries of what I felt I was capable of, so I decided to start a business.”

He added: “It took me three weeks to invent the product which was my ticket out of the factory. I used every ounce of the bullying experience and all the negative stuff that happened at work to fuel my ambition.”

Next week is Anti-Bullying Week where the theme is Choose Respect. If you’re being bullied at work, advice service Acas says you should take action as quickly as possible.

It is always best to try to resolve this informally in the first instance.

If the bullying continues, discuss the problem with HR or a company counsellor. Also talk to your trade union or staff representative.

And keep a diary of all incidents, including dates, times and witnesses.

Time to hire our heroes 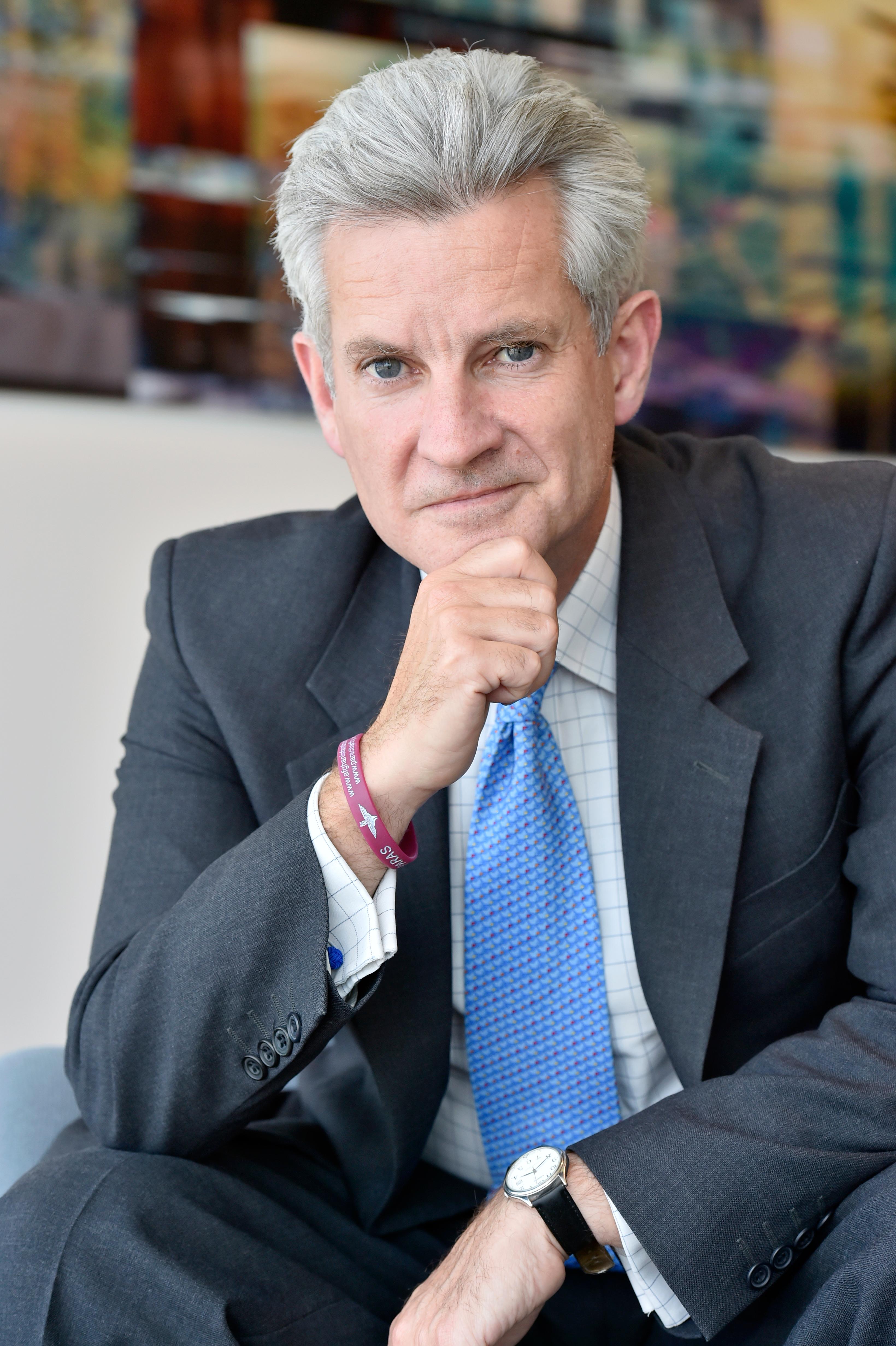 Ex-military personnel have great skills and experience. Veterans have highly transferable skill-sets that can add real value in job roles – such as leadership, clear decision-making under pressure and a can-do attitude.

Roles are across a range of vehicles including van, motorbike, pushbike and cargo bike.

Paul Gisbourne, CitySprint CEO, said: “We’re making sure we have the right team in place to provide a first-class service for clients and to support the sharp rise in delivery volumes during this period.” 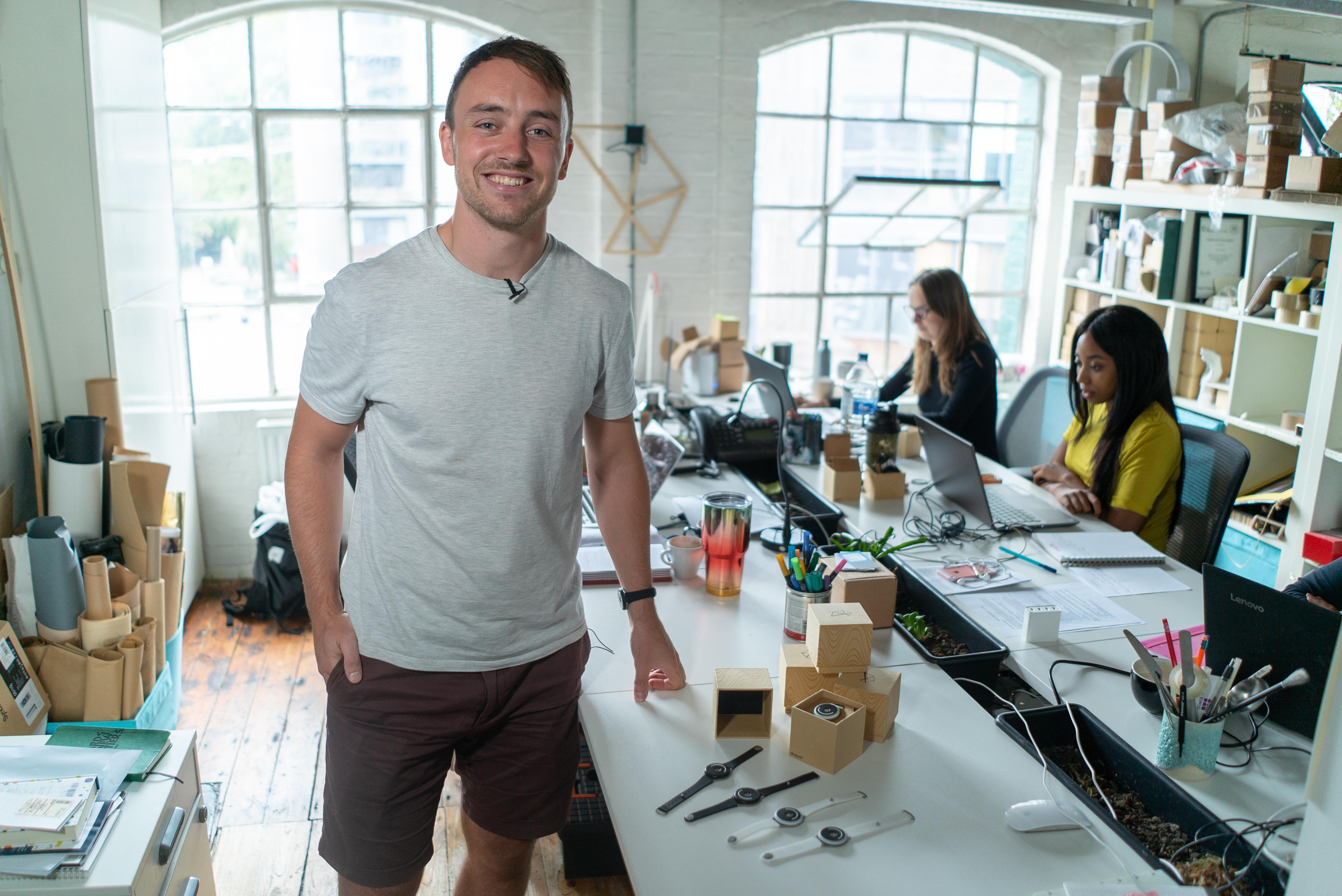 COULD your child be the next Elon Musk or Marie Curie?

Tomorrow’s Engineers is an industry-run programme aiming to get more schoolkids considering a career in engineering.

This year its campaign has focused on saving the environment, animal welfare, staying safe, health and entertainment.

Engineer Jack Hooper is helping to spread the word with his Doppel wristband. The clever gadget creates a silent vibration on the inside of your wrist mimicking a heartbeat, which is clinically proven to help wearers keep calm under pressure.

Jack, 30, from London says: “Engineering is important because it’s how we build the future and how we solve some of the biggest problems facing us.”