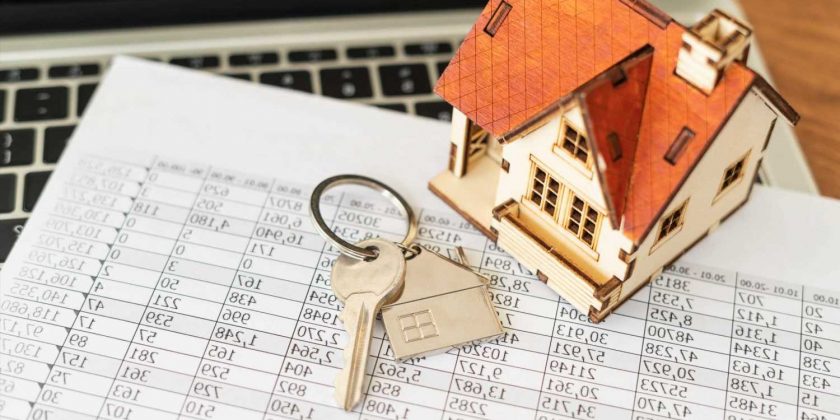 BIG deposit homebuyers are being offered record low mortgage rates to help them move up the property ladder.

But they aren't available for everyone. Here is how much you could save with the best deals. 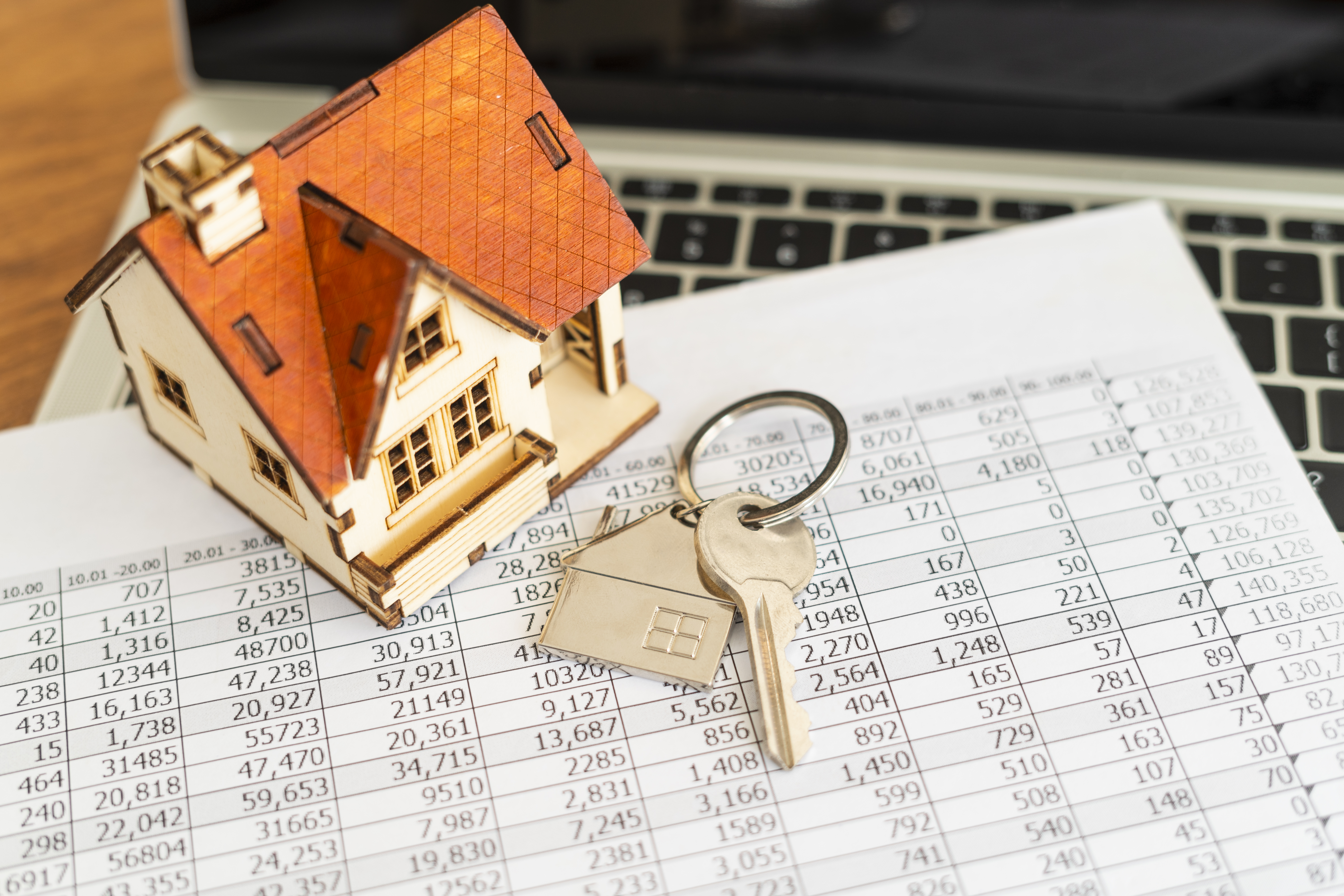 Banks and building societies are engaged in a price war on mortgages as lenders have been boosted by customers saving more during the pandemic.

Lenders are also trying to attract more business in the aftermath of the Stamp Duty holiday on the first £500,000 of a property purchase that ended in June.

There is still a temporary Stamp Duty cut on the first £250,000 of a purchase for home movers until the end of September.

First-time buyers separately don't have to pay any of the tax on up to £300,000 of a purchase price.

Halifax and HSBC both launched two-year fixed rates below 0.9% this week to take advantage of property demand.

On Monday, Halifax launched a two-year fixed rate at 0.83% and HSBC came out just days later with a 0.89% deal.

It is the first time both lenders have offered rates at such a low level.

Who are these deals most suitable for?

Buyers will need a big deposit to get these rates though.

They are advertised as 60% loan-to-value (LTV), meaning you will have to put down a 40% deposit.

The HSBC deal is available to first-time buyers and also to current homeowners who are moving or want to remortage.

First-time buyers and home movers can also apply for the Halifax deal but it isn't available to use for a remortgage.

You also have to go through a mortgage broker to access the Halifax rate, which may add extra costs if the adviser charges a fee.

This may be a stretch for most first-time buyers.

As with any mortgage, buyers will need to pass a lender's affordability and income tests.

The lender will want to see evidence that you can afford the monthly repayments, which may be harder especially if you are a new buyer or don't have high earnings.

What help is available for first-time buyers?

GETTING on the property ladder can feel like a daunting task but there are schemes out there to help first-time buyers have their own home.

Help to Buy Isa – It's a tax-free savings account where for every £200 you save, the Government will add an extra £50. But there's a maximum limit of £3,000 which is paid to your solicitor when you move. These accounts have now closed to new applicants but those who already hold one have until November 2029 to use it.

Help to Buy equity loan – The Government will lend you up to 20% of the home's value – or 40% in London – after you've put down a 5% deposit. The loan is on top of a normal mortgage but it can only be used to buy a new build property.

Lifetime Isa – This is another Government scheme that gives anyone aged 18 to 39 the chance to save tax-free and get a bonus of up to £32,000 towards their first home. You can save up to £4,000 a year and the Government will add 25% on top.

How much could you save with a record low two-year fix?

The typical default rate, known as the standard variable rate (SVR), that a mortgage will transfer to once a deal ends is currently 3.25%, according to the Bank of England.

The Halifax and HSBC deals could save you thousands if you switch to them once your deal expires or if you are already on the SVR.

But mortgage brokers warn the interest rate is just one consideration when choosing a home loan as there may be other deals that work out cheaper once you include fees.

The HSBC offer in this example would cost £22,394 over two years once you add the £999 fee to the mortgage.

The Halifax deal would be £22,278 but that could be higher if your mortgage broker also adds a fee.

There are other lenders offering rates below 1% including NatWest, RBS and Barclays.

Mark Harris, chief executive of mortgage broker SPF Private Clients, said lenders have plenty of cash to lend but warned he wasn't sure how much lower rates could go.

He told The Sun:"It is far better to secure a rate now, especially if the alternative is to spend longer on the lender’s standard variable rate, which is likely to be much higher.

"Many of the cheapest rates come with substantial fees, so it is important to work out the total cost of a mortgage – rate plus fees – when comparing deals."

Read our guide to the best mortgage calculators so you can work out how much you can borrow.

New 5% deposit mortgages have been launched by leading banks including Natwest and Barclays as part of the government's 95% mortgage scheme.

We explain how to find the best mortgage for you, including lenders offering "no deposit" loans.