“Tell me the story of us,” a twenty-something living with her best friend says in the film Frances Ha. The flick is an ode to the kind of intimate friendship that feels too complex and deep to dub as “best friends.”

Later, she goes off on a dreamy dialogue about what she wants in a relationship, basically describing her connection with her bestie, Sophie: “…It’s a party, and you’re both talking to other people, and you’re laughing and shining…and you look across the room and catch each other’s eyes—but not because you’re possessive, or it’s precisely sexual, but because that is your person in this life.” That’s a platonic relationship. That’s some big friendship love.

Maintaining different kinds of support and connection is vital to our wellbeing and informs how we behave in romantic relationships, says Marisa G. Franco, PhD, psychologist and friendship expert. “There’s this malleability with friendship,” she says. “It can be deep, powerful, and all-encompassing to the point people arrange their lives around friendship.”

The beauty of platonic friendship is that it doesn’t have the same icky societal pressure around it, unlike the expectation of finding a romantic partner to settle down with. “We enter into these sacred, affirming relationships because we just deeply love each other,” Franco says. “It’s a liberated decision, and can even rival the intimacy of a romantic partner.”

Whether you find yourself in gal-pal territory à la Booksmart or navigating your attraction to a friend like in 13 Going On 30, here’s what you need to know about having—and keeping—platonic friendships.

Let’s keep it simple: “Platonic” is defined as “intimate, but not sexual.” Other than that, there’s not a strict template to it, says Franco. The important thing is that platonic friendship is a two-way street with shared trust and support. And it can be just as complex and valuable as any other connection in your life.

“You do have romantic friendships where people feel passionate about their friends and have a lot of charged energy around the friendship,” Franco says. “It’s like the intense bond we often feel in romance, but it doesn’t coincide with sexual interest.”

But if that sexual attraction does bleed into the relationship—like a friends with benefits sitch or unrequited love moment—it’s not platonic anymore.

How can you tell if you’re in a platonic friendship? 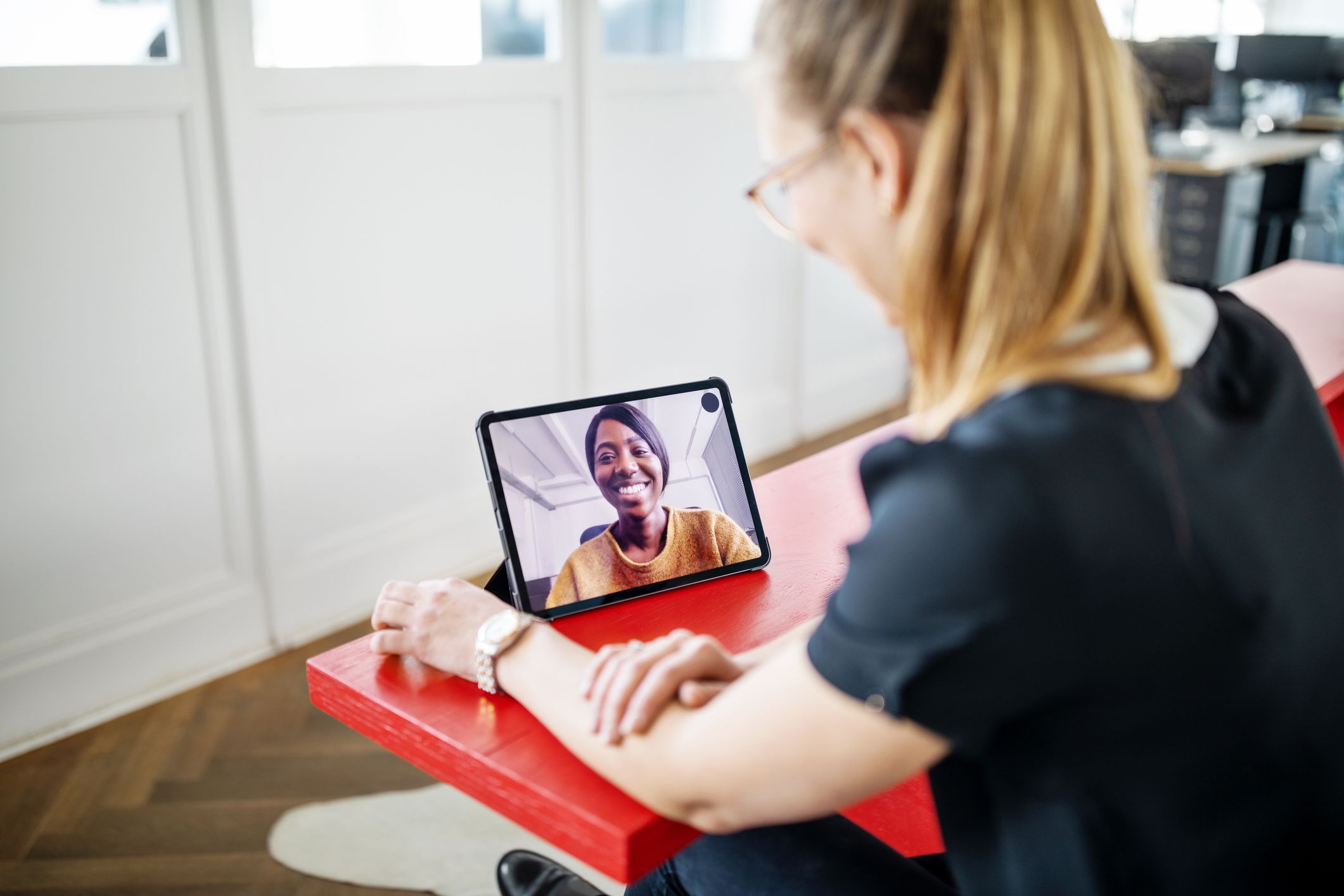 There’s a lot that develops as you go from friend crush to platonic soulmate, like a higher level of trust, shared vulnerability, and reciprocated time and affection, Franco says. You feel totally seen in a deep way other friends might not understand.

There’s also what Franco calls “repotting” (yes, like the thing you do with plants) when you start to bring a friendship into more parts of your life. Take coworkers. You might have a strong working connection with someone (work spouses, raise your hands), but your friendship is more compartmentalized since you only talk to them from 9-5. Then there are other coworkers, who you “repot” and hang out after hours, visit each other at home, talk about deep, vulnerable things. This friend love extends beyond the setting it started in.

Watch this before you and your bestie make the big step of becoming roomies:

Like any healthy relationship, boundaries are always a good idea. And when it comes to maintaining platonic friendships, leave sex out of it. And sure, flirting might be fun, but it’s not always harmless. The last thing you need to deal with is mixed feelings. Avoid certain topics around sex if it could make your platonic relationship messy, suggests therapist and relationship expert Nedra Glover Tawwab.

If you do catch feelings for a friend, be honest, and talk through what you need to preserve the relationship.

What if you decide to have sex anyway?

The good news? It’s not necessarily game over, although it can complicate things for a bit. It depends on how the relationship started in the first place, Franco says. “If you were friends longer before you started having sex, you have a script for friendship,” she says. “You can fall back on this script if you stop having sex.” On the flip side, sex first, friendship second can be messier without that foundation of friendship to reference.

Are some platonic friends just the friend-zone?

Kind of, but without the gag-worthy moniker that implies a woman owes someone sexual interest in response to basic kindness.

It’s possible for platonic friendships to form when someone is attracted to the other, Franco says. “Sometimes a sexual spark can actually initiate a platonic relationship,” she says. “It can give people that extra motivation to reach out and connect with one another.

Should you have platonic friendships if you have a romantic partner?

Uh, yes! “Research finds that having strong friendships, particularly for women, actually protects your romantic relationship,” Franco says. “Especially during times of turbulence.” A diverse network of love—friends and fam alike—gives you extra outlets for support, connection, and communication. Friends jiving with a partner is also a good sign the romantic relationship is a fit, Franco says.

While it’s important to also talk about platonic relationships and boundaries with your partner, they should understand and honor your need for these intimate, meaningful connections. “We can’t fulfill every side of our romantic partner,” she says. “It’s important for our romantic partner to have the spaces where they can affirm those sides of themselves.”

Can it get complicated? 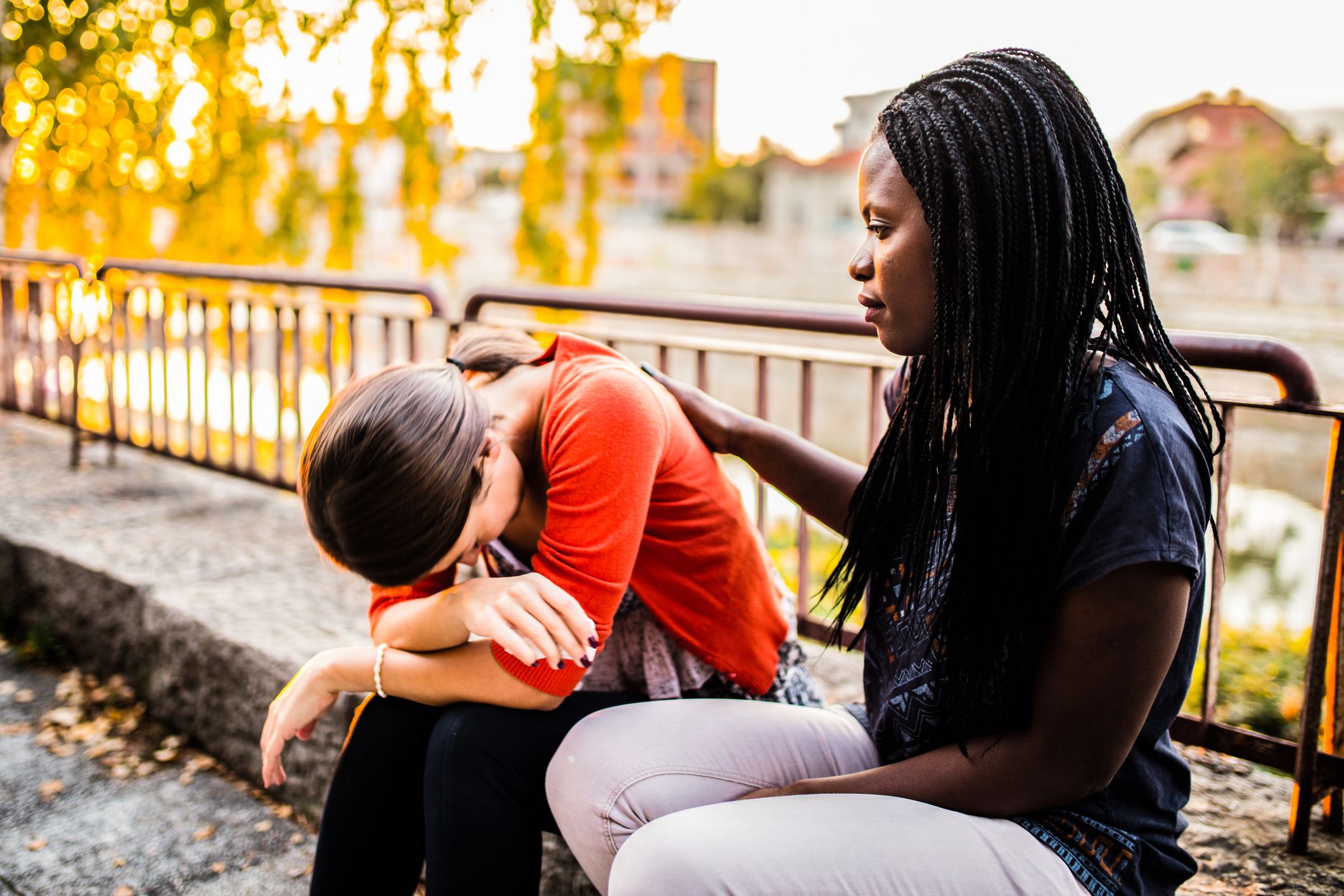 “The problem happens when we start talking to our friend about things we should talk to our partner about,” Franco says. Of course, you should totally lean on your friends for support and advice, but you’ll also need to confront an issue with your partner.

How do you make platonic friendships last?

Even with more ways to communicate with people these days, juggling work, milestones, and life, in general, can pull us away from friendships. But honoring this quality time is key to maintaining an intimate bond, says Franco.

“When you get into a close relationship with someone, they become part of your sense of self,” she says. “When a relationship is functioning well, you’re rooting for your friend’s success. Their joy feels like our joy.” And vice versa. Both friends should feel empathetic towards one another and share in their happiness about successes.

Lastly, shared vulnerability and showing up for your friend in times of crisis are both opportunities to deepen and solidify your connection—and make it last. “People remember those moments,” Franco says. “It can feel like, ‘that was the turning point in our relationship when I knew we’d be friends for the long haul.’”