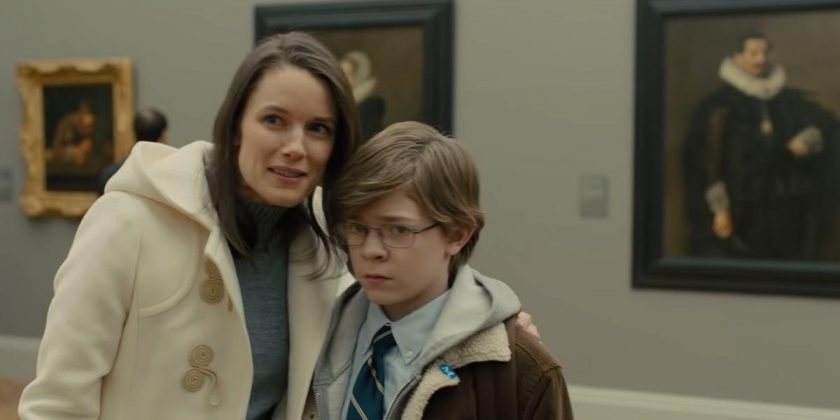 The film adaptation of Donna Tartt’s Pulitzer Prize-winning novel The Goldfinch his theaters on Sept. 13 and officially enters the many awards races for which it will be eligible. And while The Goldfinch includes many true-to-life locations, events, and artworks, thankfully the big incident that sets this story in motion is fictional. The Metropolitan Museum of Art bombing in The Goldfinch never took place in real life.

At the start of Tartt’s novel, a 13-year-old boy named Theo (played by Ansel Elgort in the movie) visits New York City’s Metropolitan Museum of Art with his mother. There, they stop to look at The Goldfinch, a painting from 1654 by Dutch painter Carel Fabritius. An explosion rocks the museum, killing his mother and damaging hundreds of priceless artworks. In the aftermath of the explosion, Theo makes a huge choice with consequences that will reverberate throughout his entire life.

Thankfully, the explosion in the novel and movie isn’t based on a true event; there has never been a terrorist attack at the Met Museum. But that doesn’t mean the story isn’t steeped in truth. And with a cast that includes Nicole Kidman, Jeffrey Wright, Sarah Paulson, Luke Wilson, and Elgort, The Goldfinch is shaping up to be a moving and emotional drama.

The bombing at the Met that occurs in the book and the movie didn’t happen, but Tartt was fascinated by the real destruction of real artworks.. She told the BBC that was she was "inspired to write The Goldfinch after learning about the Taliban’s destruction of priceless Buddha statues in Afghanistan." In 2001, per The Telegraph, the Taliban purposely destroyed two 1700-year old sandstone statues, one of which stood 165 feet tall. She went into more detail with Harper’s Bazaar, saying that the event "haunted" her. "There was nothing to write about, there  was not really a story," she continued, "but there was an idea  that something so beautiful, a light at the  heart of the world, could be just taken away,  destroyed, deliberately."

Adding an additional twist to the story of The Goldfinch is the fact that the painting’s creator, Carel Fabritius, who was one of Rembrandt’s pupils, was killed in an explosion in 1654, the same year that he painted The Goldfinch. Fabritius was one of the victims of the Delft Thunderclap which occurred in the town of Delft in South Holland, Netherlands. A gun powder store exploded, destroying much of the city and killing hundreds, including Fabritius and two of his fellow painters. Many of his works were destroyed, making The Goldfinch a particularly priceless survivor.

"The Dutch republic was armed to guard its independence," wrote Jonathan Jones for The Guardian, "but the explosion in Delft did not happen in a battle or invasion. It was a meaningless disaster. Someone was careless with a match. The casual cruelty of Fabritius’s death oddly illuminates his art. The Goldfinch sits on its perch in a Dutch house, chained by the foot, a pet with nowhere to go."

The death of Carel Fabritius, the destruction of 1,700-year-old statues, and the loss of art and artists in general seem to have formed the basis for Tartt’s moving novel. The story digs deep into grief, honesty, and the power of memories while also including true elements like the Met to give it a powerful punch. It’s an incredibly moving and beautifully written book and its cinematic translation is bound to be just as effective. 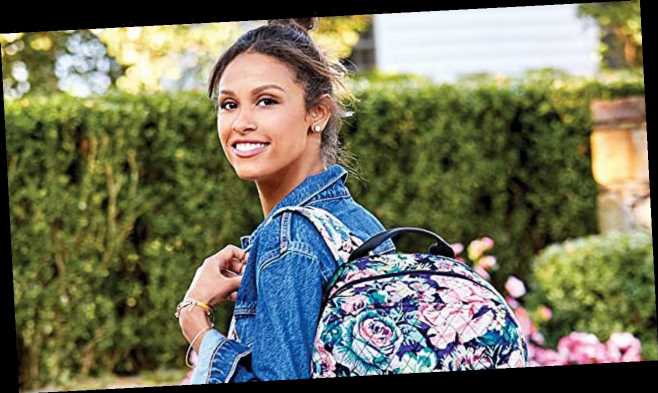 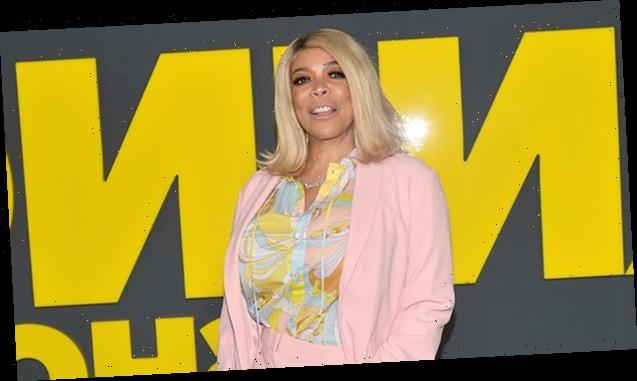 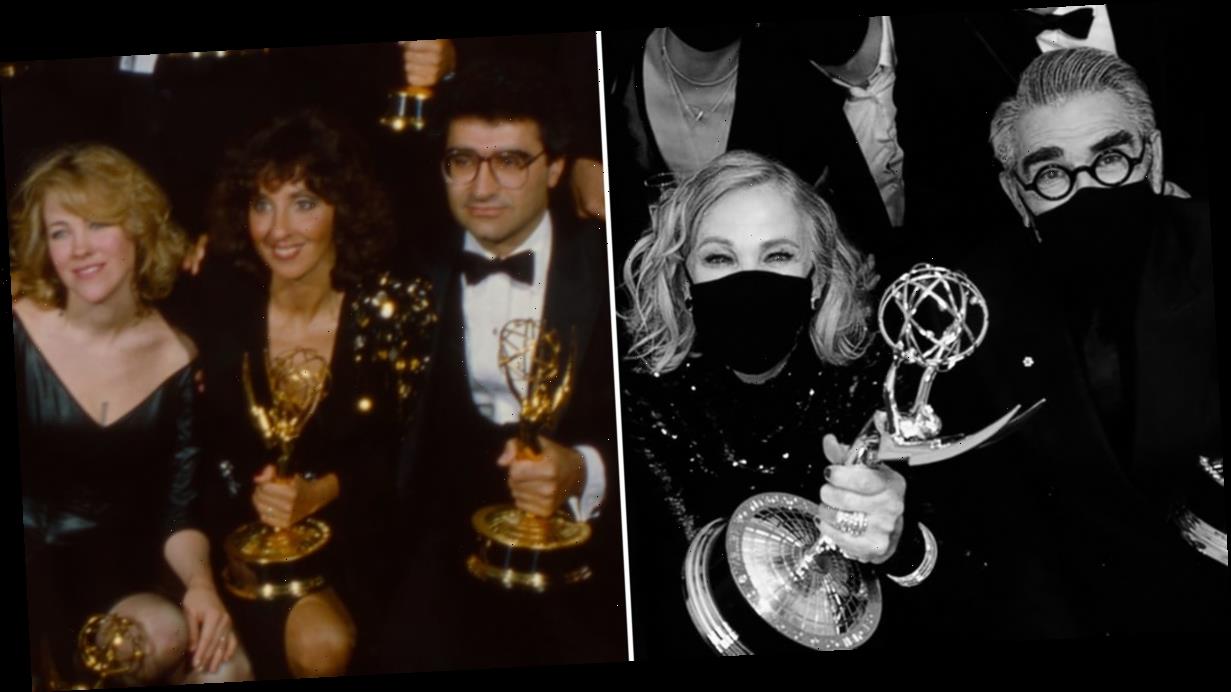 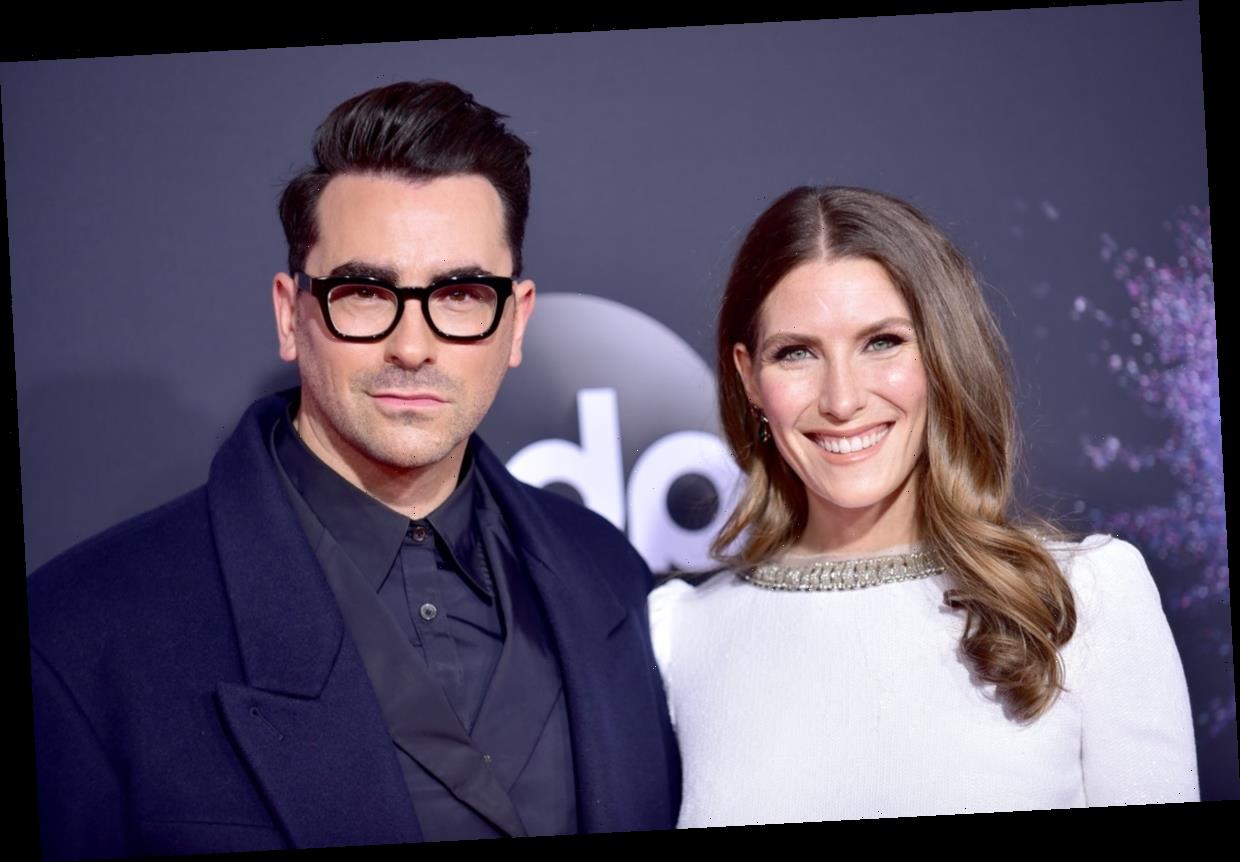 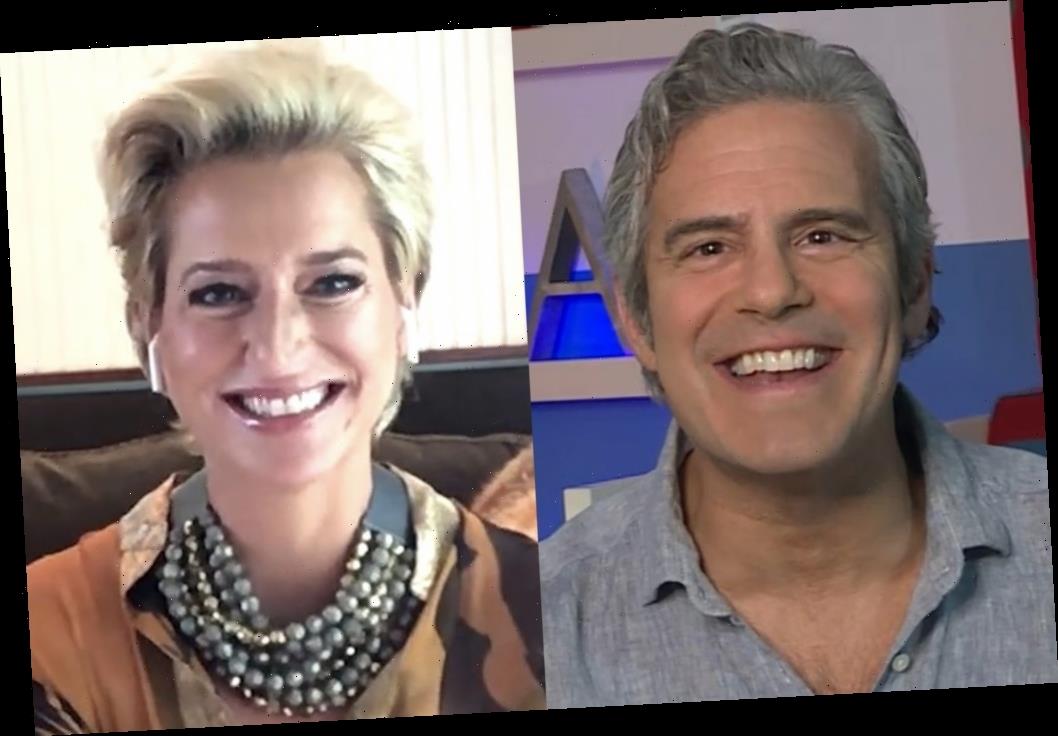 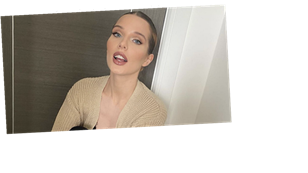 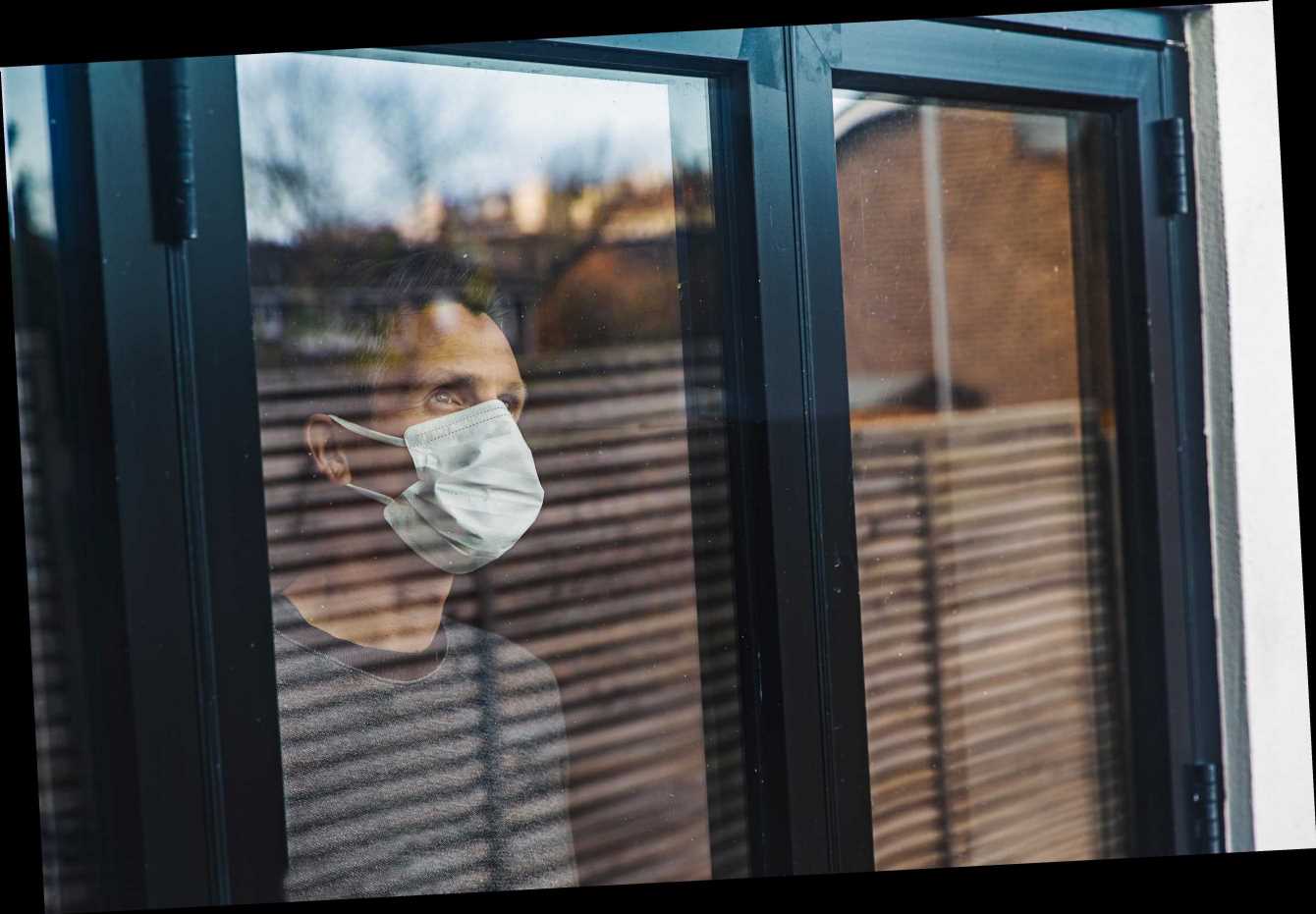 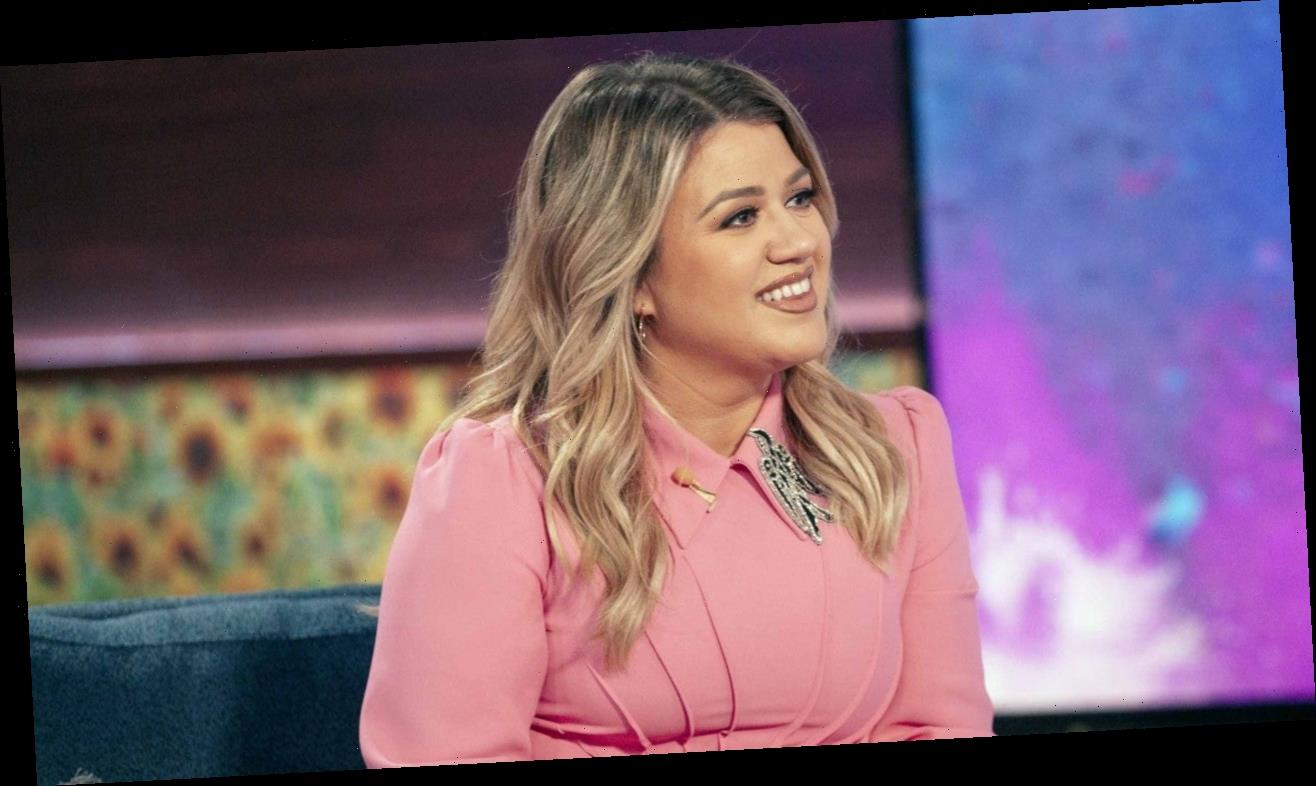 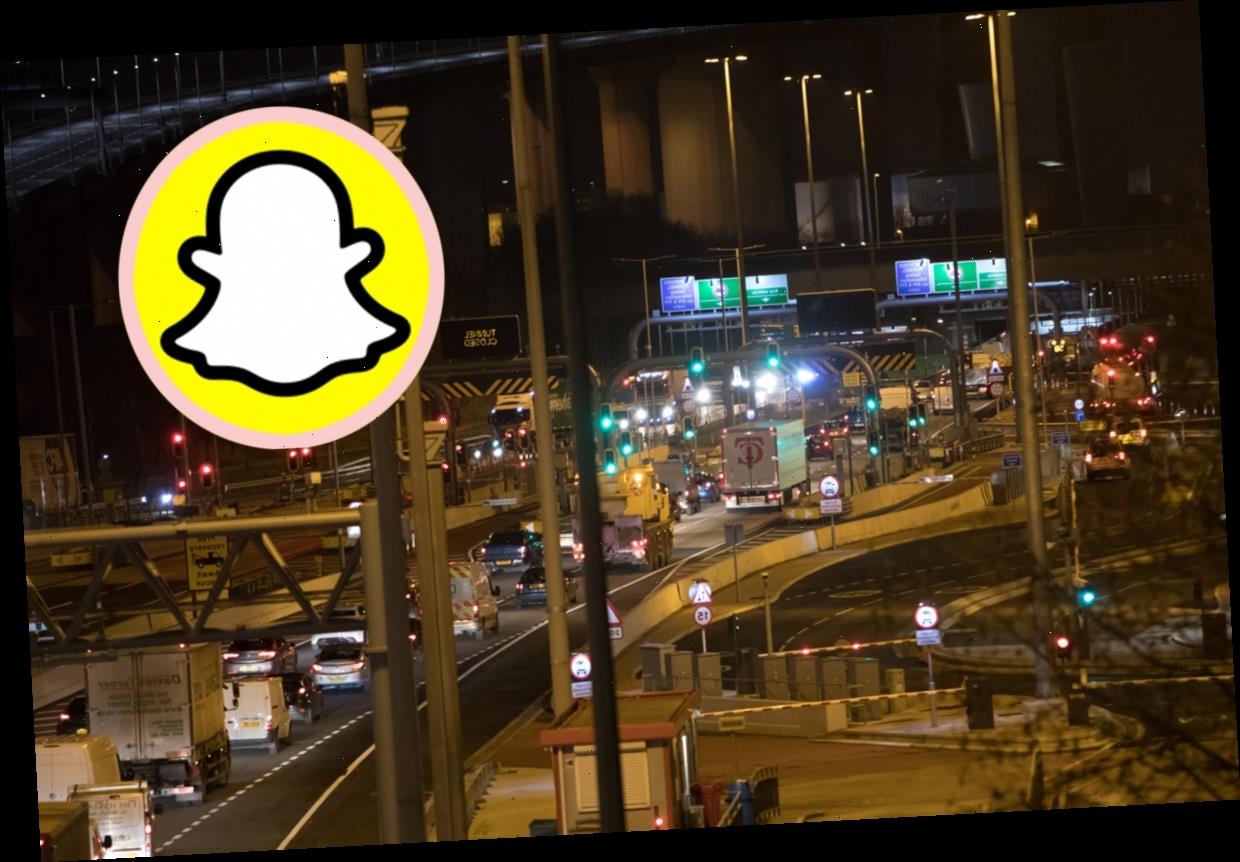 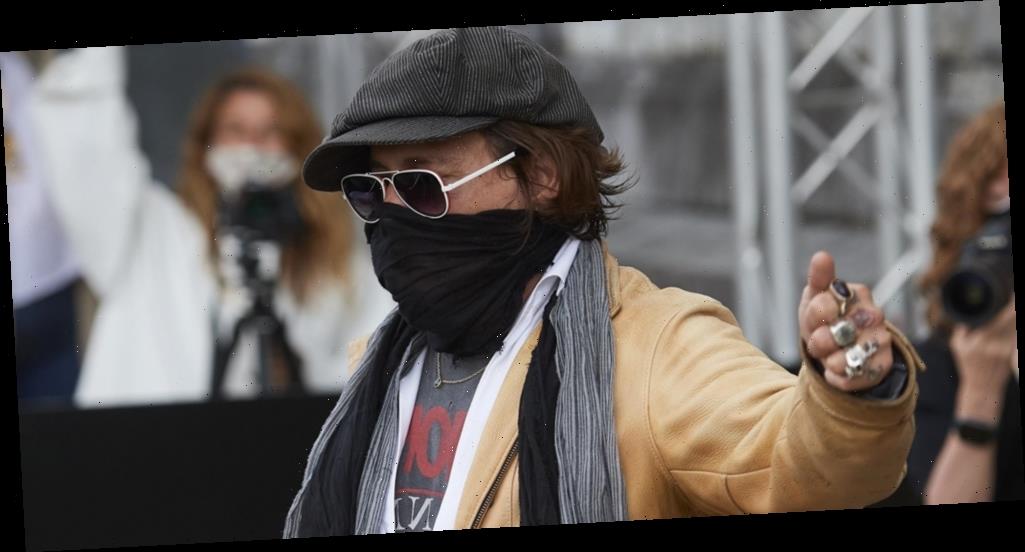