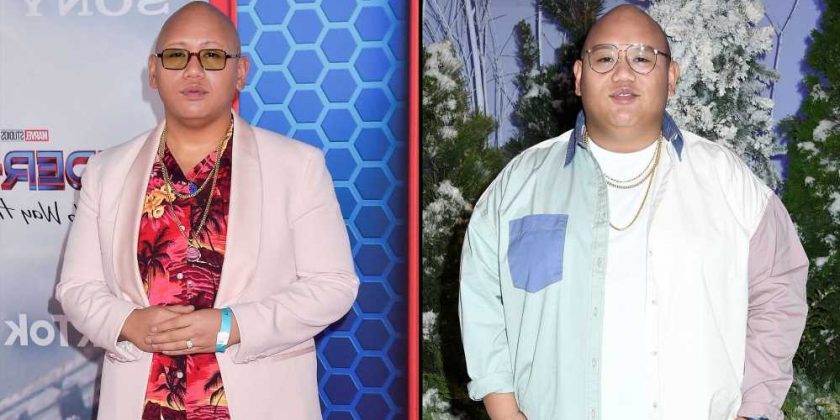 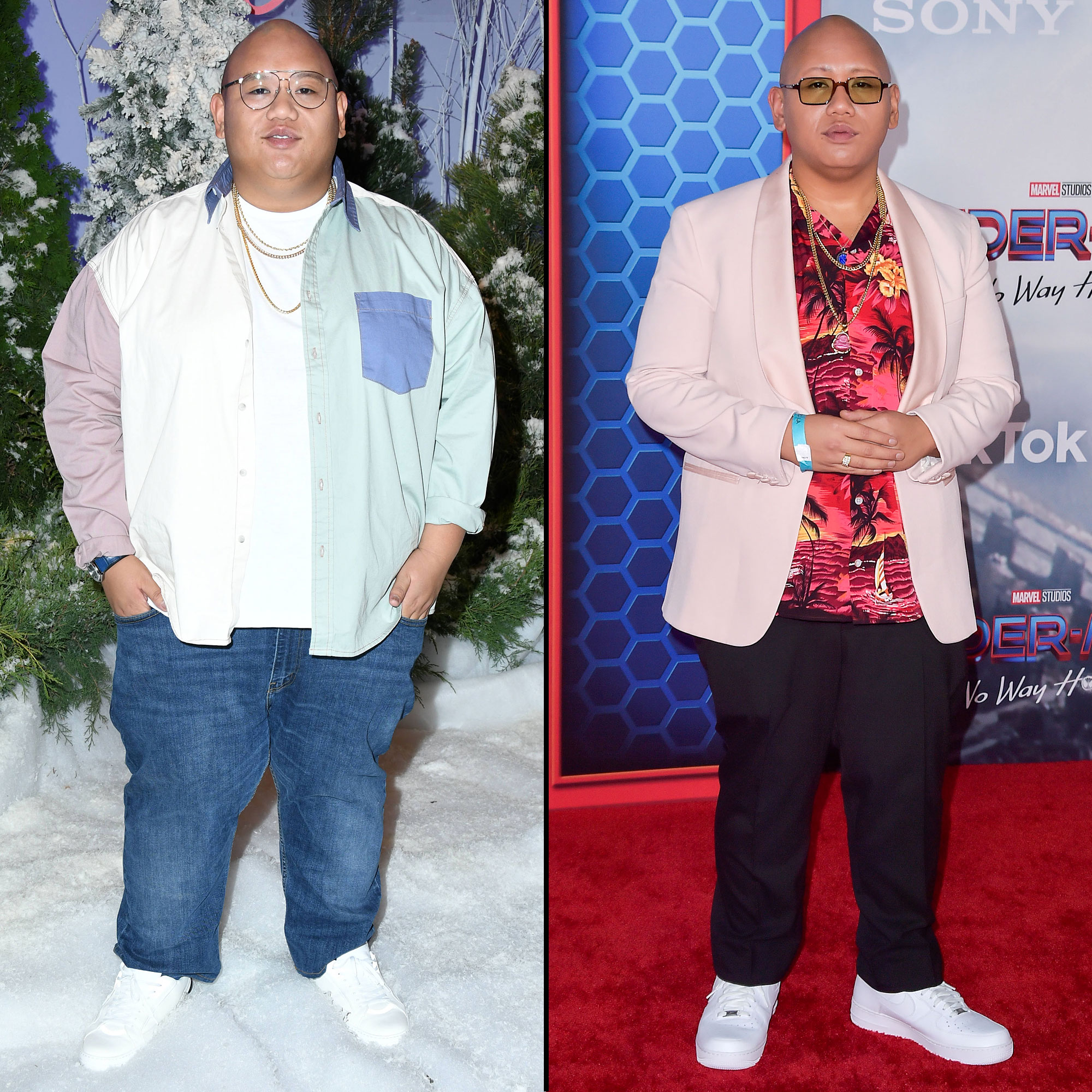 Putting in the work. Marvel’s Jacob Batalon spent most of 2020 focusing on his overall health, which resulted in a 112-pound weight loss.

Celebrities’ Weight Loss and Transformations: Before and After Photos

“I decided to get into this sort of transformation, or this sort of journey, with my health and fitness at the end of 2019,” Batalon, 25, explained to Men’s Health in an interview published on Friday, December 17. “Even when I wasn’t doing anything physical, I found myself getting sleepy at work and it was because of all the fat food I was eating.”

The Spider-Man: Homecoming star recalled a specific turning point that made him reconsider his diet and exercise regimen.

“I felt like I could barely walk up stairs without being out of breath and this one day I kind of just saw myself without a shirt on and it was just ridiculous,” he noted, citing the moment as a wake-up call. . “I could not believe I let myself get this far. That’s what sort of started it all.”

With the help of a trainer, Batalon created a system that worked for him and ended up losing more than 100 pounds. “I found a lot of light in the dark in the sense that a lot of people were suffering and I was fortunate and lucky enough to have found my health and all those things,” he told the outlet.

Stars Who’ve Hit Back Against Body-Shamers

After committing to improving his fitness, the Avengers star started visiting the gym six days a week. Each session includes a 90-minute workout of lunges, burpees and lifting weights. Batalon’s routine, which mixes weights and cardio, is accompanied by a healthier meal plan. 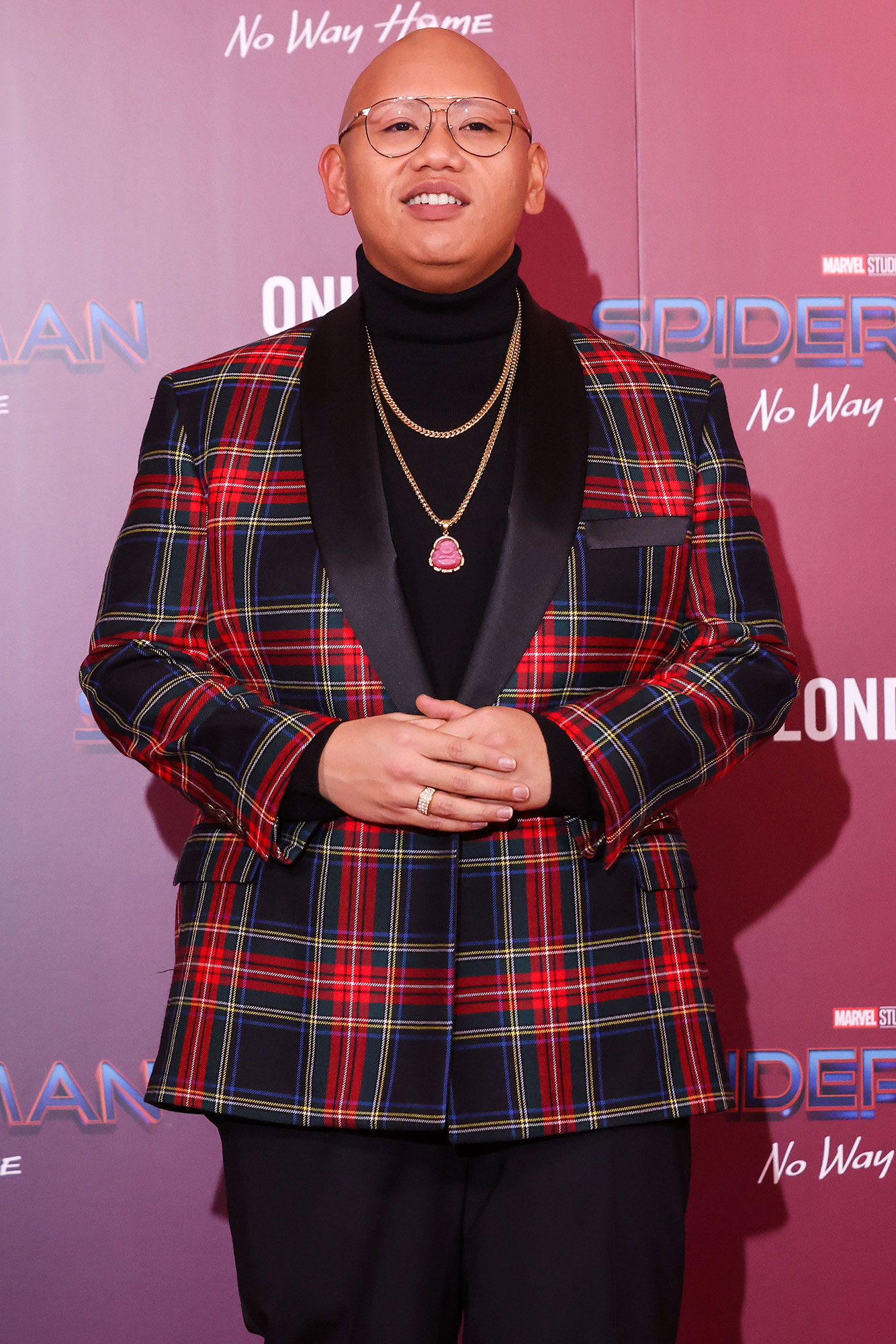 In addition to his personal accomplishments, Batalon is also proud of the achievements he’s made in his professional life. The Hawaii native recently reprised his role as Ned Leeds in Spider-Man: No Way Home, which he considered “a storybook ending” to the trio of films.

‘Spider-Man: No Way Home’: Everything to Know About the New Movie

“We all started out very naive and unsure of what the future held for us. I could speak for all of us — we’ve accomplished everything that we wanted to do with the films and our character arcs,” the Day by Day actor, who stars alongside Tom Holland and Zendaya in the superhero movie, told Grumpy Magazine earlier this month. “I think we can absolutely walk away from it knowing that everything has satisfactorily ended.”

Batalon felt excited for fans to finally see the film, hinting that it had a “surprise” that viewers “won’t believe.”

He added at the time, “They will be in for a ride that is so unbelievable. They are going to have to watch it a few more times because it’s all happening in such a crazy way. I cannot tease anything specially. All I can say is that people are going to be blown.”