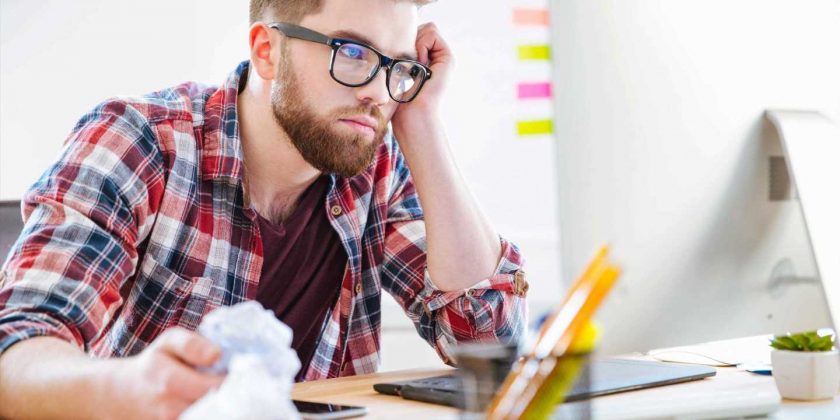 SITTING for hours each day may be putting you at risk of a silent killer you’ve probably never even heard of.

It can affect people of all ages, regardless of how fit they feel. 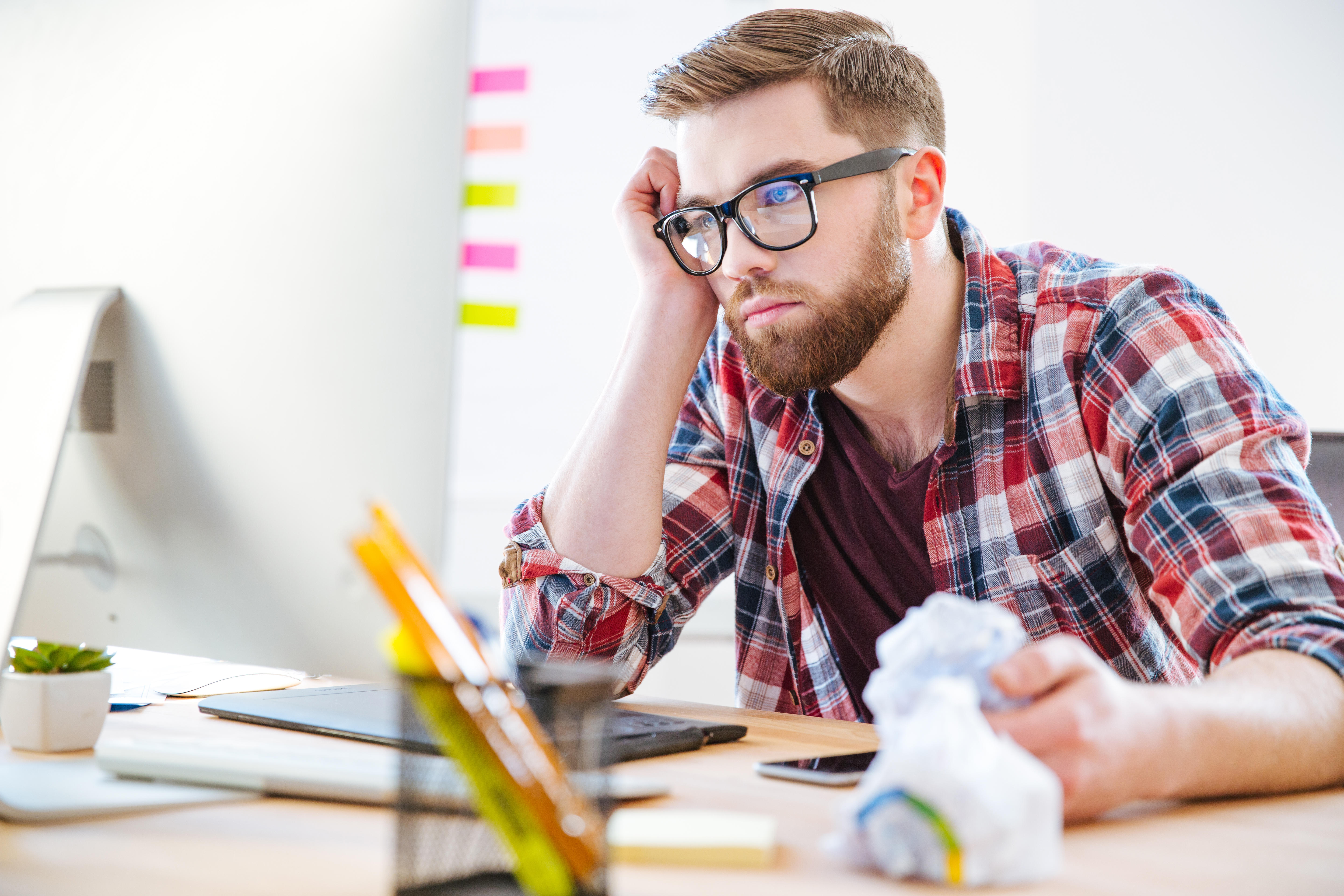 Pulmonary embolism (PE) is when a blood clot travels to the lungs and blocks a vessel, which rapidly becomes life-threatening.

Some 2,300 people die of PE every year, according to 2012 stats from the British Lung Foundation.

Dr Karlyn Martin, an assistant professor of medicine at the Northwestern University Feinberg School of Medicine in Chicago, says people are not as aware of PE as they are heart attacks, for example.

She told the American Heart Association: "Unfortunately, PE can strike people at all stages of life, from the young and healthy to the older and not as healthy.

"I think if someone had chest pain, they immediately think, 'Heart attack!' and go to the hospital.

“But they don't similarly think, 'Oh, I could have a pulmonary embolism! I should go to the hospital right away’.

“So, it's not infrequently that we have patients who had symptoms for days to weeks even before going to the hospital to find out what's wrong."

The NHS says a PE often happens when part of the blood clot dislodges itself from the leg and travels up to the lungs.

Around half the time, the reasons why PE has occurred is not known, according to the National Institute of Health and Care Excellence.

But half of people who develop a PE do so while they are in hospital, due to the long periods of time being imobile.

The risk of DVT to patients after surgery is well recognised, while travel-DVT is known to affect those who spend a lot of time in trains, planes or cars.

A DVT can occasionally develop on journeys lasting more than six hours, the NHS says.

DVTs occur due to sedentary behaviour because the muscles in the lower legs stay lax. This makes it hard for the blood to circulate the way it should, causing it to clump together.

But outside of hospital and travel related DVT, research has shown that office employees – particularly those who sit for 8 hours a day – are at high risk for developing DVT.

One study found that longer work hours (55 hours per week) increase your risk of developing both DVT and PE when compared to working less hours per week.

The NHS says to prevent a DVT, you should not sit still for long periods of time and to get up and move every hour or so.

Try not to cross your legs while sitting as this can restrict blood flow.

People are also more at risk if they:

There are some signs that are important to be aware of.

But even large blood clots might not produce symptoms, said Gary Raskob, a board member of the National Blood Clot Alliance in the US.

In about a quarter of cases of PE in America, the first symptom is death.

You may notice the symptoms of DVT first.

Other dangers of sitting all day

Working age adults in England spend an average of 9.5 hours a day being sedentary, research says.

This gradually increases by age, so that by age 75, people are sedentary for 11 hours per day.

People who sit more have been found to have more heart attacks and age faster.

One study found that workers who barely move from their desks for eight hours were 60 per cent more likely to die prematurely.

And sadly, your sporadic gym sessions won’t be doing much to reverse the harms, according to one expert.

Dr Michael Mosley, a science journalist and former medical doctor, says “you can't undo the damage of sitting for long periods” unless you do at least 40 minutes of exercise every single day.

In his BBC Radio 4 podcast, Just one Thing, he urges people to stand up more often as a “simple and easy way to boost your health”.

What are the symptoms of a blood clot?

Deep vein thrombosis (DVT) occurs when a blood clot forms in one of the deep veins of your body, usually in your legs.

If a blood clot breaks off from a DVT and travels to the lung, this causes a pulmonary embolism (PE). This can be fatal.

The signs and symptoms of a DVT include:

The signs and symptoms of a PE include: