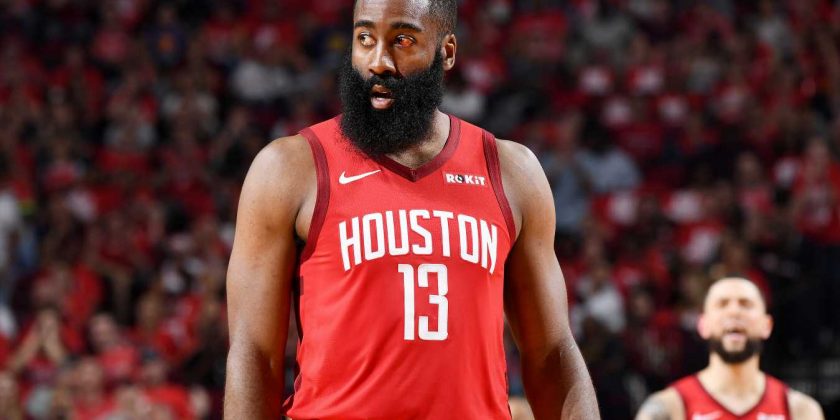 Some sports teams are feeling the heat off the court (or field) and on their social media.

Multiple teams, including the Houston Rockets, have had their accounts suspended from Twitter due to a copyright complaint filed against them.

The complaints were filed under the Digital Millennium Copyright Act, which outlines that Twitter will “respond to reports of alleged copyright infringement” which includes “unauthorized use of a copyrighted image as a profile or header photo, allegations concerning the unauthorized use of a copyrighted video or image uploaded through our media hosting services, or Tweets containing links to allegedly infringing materials.”

A Twitter spokesperson could not disclose what material violated the DCMA on the teams’ accounts to PEOPLE.

However, a Houston Rockets spokesperson told NBC News that the account was “temporarily suspended due to a few prior social media posts with copyrighted music,” and that they were “working to correct the issue now.”

In Twitter’s copyright policy, they outline ways for individuals to regain access to their accounts following a suspension. Options include contesting the takedown with a counter-notice which requests Twitter “reinstate removed material” and starts a “legal process,” or asking for a retraction by contacting the claim reporter and asking them to retract their claim.

Other teams affected by the DCMA claim include football accounts for Rutgers University, Auburn University and Iowa State University — as well as both the football and gymnastics accounts at The University of Iowa, USA Today reported.