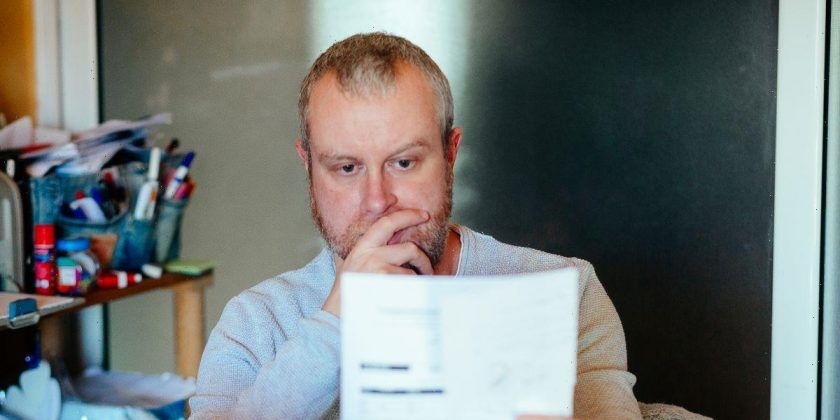 Many Brits are yet to claim their energy bill vouchers, according to reports.

Households haven't receive the first discount on their bill, worth £66, after energy prices rose on October 1.

The energy rebate of £400 in total is spread out over six months.

But the Post Office said only 60% of vouchers it should have received are redeemed so far, according to the BBC.

It's unclear if this is because there's been a delay in credit notes being sent out, or if Brits haven't decided to use them.

The vouchers are only valid for 90 days, so households who have received them are being advised to redeem them.

Post Office chief executive Nick Read said: "We encourage anyone who receives an email or letter telling them to claim their voucher at a Post Office to do so as soon as they can."

PayPoint, which also processes the vouchers, said it had only put through around half the discounts it had expected to.

Its boss, Steve O'Neill, told BBC 5 Live's Wake Up To Money: "Obviously, there may be a number of reasons why they haven't redeemed vouchers including the mild weather.

"What we just want to make sure is that for people who have received the vouchers that they are aware of where they can redeem it, and obviously when they need to redeem it by, to get the support they need."

The £400 energy bill discount is being split into six instalments.

You will get a discount worth £66 in October and November, rising to £67 each month from December through to March 2023.

It means by now, you should have received one payment worth £66.

If you're a prepay customer, you won't get the energy discount automatically.

Direct debit customers will receive the energy bill discount automatically – meaning you don't need to do anything to get the money off.

The cash will be applied either as a deduction to your monthly direct debit, or as a refund to your bank account after your direct debit has been taken.

If you don't pay by direct debit, the discount will be applied as a credit to your energy account each month.

The credit should appear as if you'd made a payment to your energy bill.