Pride month has started and Us Weekly’s Hot Hollywood podcast is going all in, dedicating the entire episode to shining a light on celebrity LGBTQ+ news stories with help from the Phluid Project.

Pride on the Pitch! LGBTQ+ Athletes Who’ve Made History

Come on Barbie, let’s go party! Laverne Cox, trans activist of Orange Is the New Black fame, has become Mattel’s first transgender Barbie as part of the Barbie Tribute Collection. The actress celebrated the launch (and her 50th birthday!) of the doll in her likeness, throwing a Barbie pink party at Magic Hour Rooftop in New York City. Cox dressed to match the newly released Barbie’s outfit at the bash called “Barbie dreams come true” via a statement. 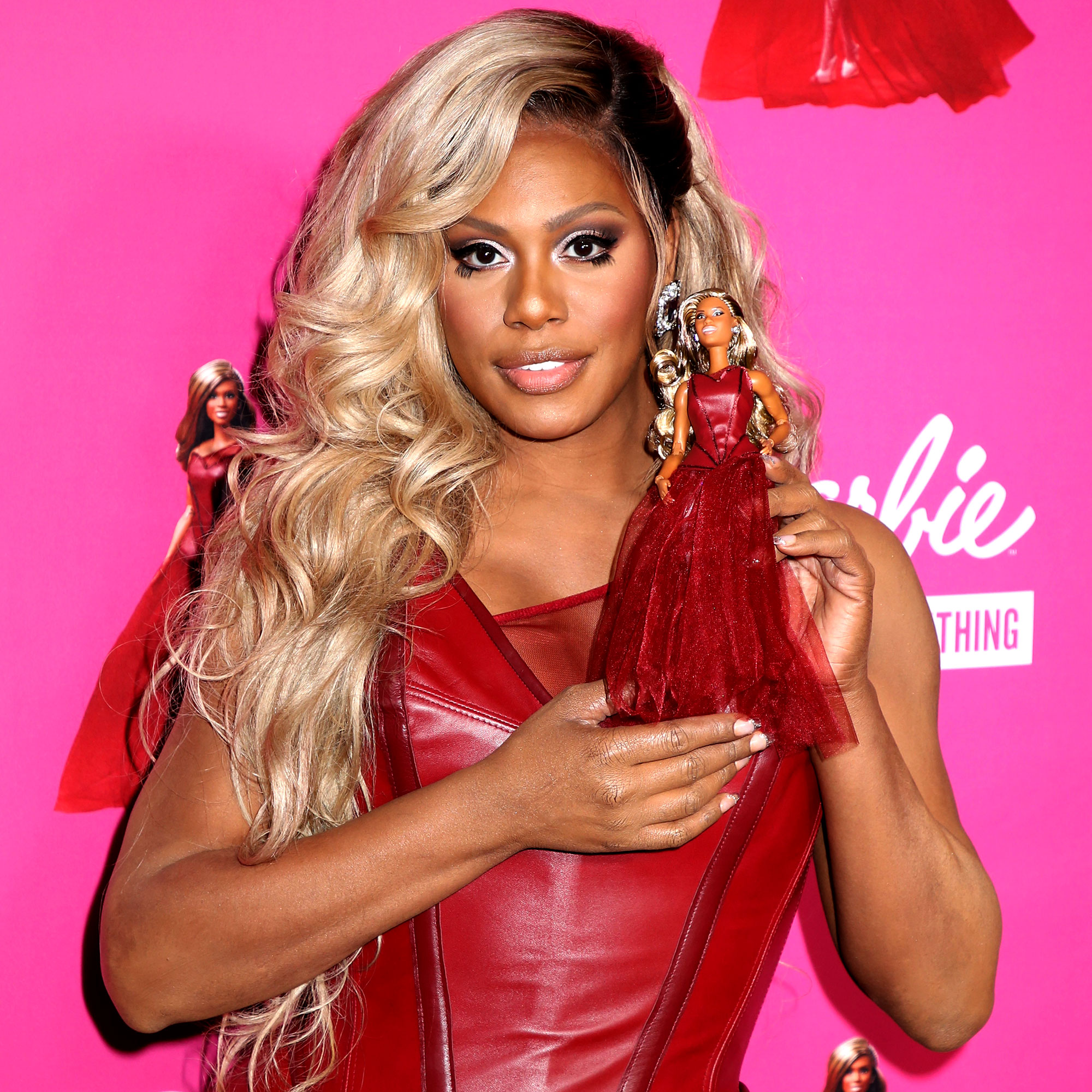 “Now kids get to dream with a Laverne Cox barbie, the first transgender Barbie,” Cox, who turned 50 on May 29, continued, recalling wanting a doll as a child and not being allowed one. “It’s been a dream for years to work with Barbie to create my own doll. I can’t wait for fans to find my doll on shelves and have the opportunity to add a Barbie doll modelled after a transgender person to their collection. I hope that people can look at this Barbie and dream big like I have in my career. The space of dreaming and manifesting is such a powerful source and leads you to achieve more than what you originally thought was possible.”

Next, the hosts dive into the relationship between former Bachelor star Becca Tilley and Hayley Kiyoko and why Taylor Swift was the first to know! After years of speculation from fans, the former ABC star finally confirmed she is dating the pop singer. “3rd time’s a charm 🌹” Tilley, 33, wrote on Friday, May 20th. “ So so happy 🥰,” Tilley tweeted. 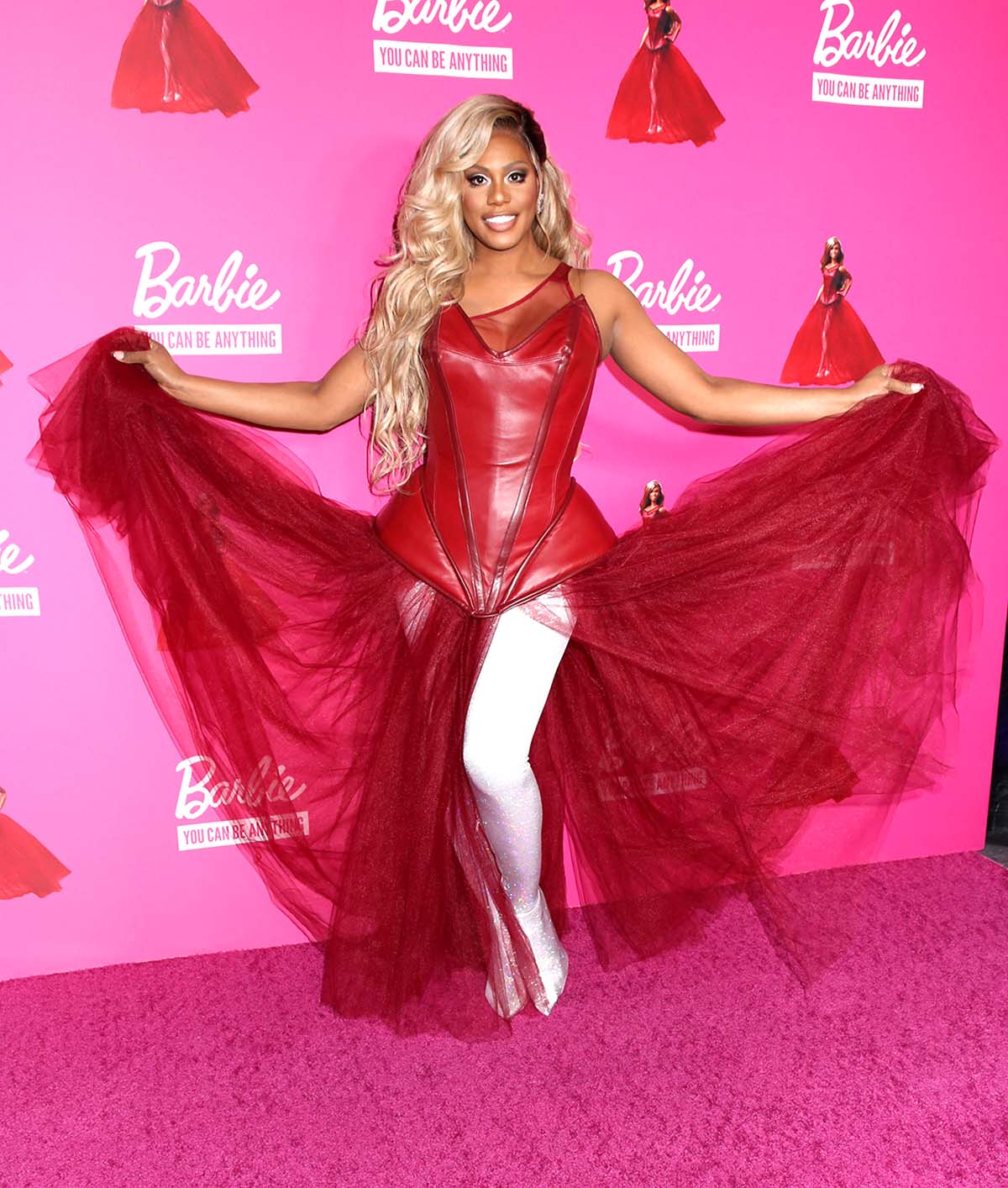 Tilley previously kept their relationship secret — with one exception. Speaking on her podcast, “Scrubbing in with Becca Tilley & Tanya Rad,” Tilley explained she flew out to Boston to watch Swift and Kiyoko on the Grammy winner’s Reputation Tour.

“I think that was the first person who knew outside of my friends and family,” Tilley said. During the podcast, the reality TV personality also thanked Kiyoko for helping her “feel brave” before going public with their relationship.

The hosts also look into the jaw-dropping body transformation of Lil Nas X after he took a three-month break from social media. Lastly, the hosts discuss Elliot Page’s hot new Esquire cover story and story arc on the newest season of The Umbrella Academy. For this and much much more LGBTQ+ news, listen!