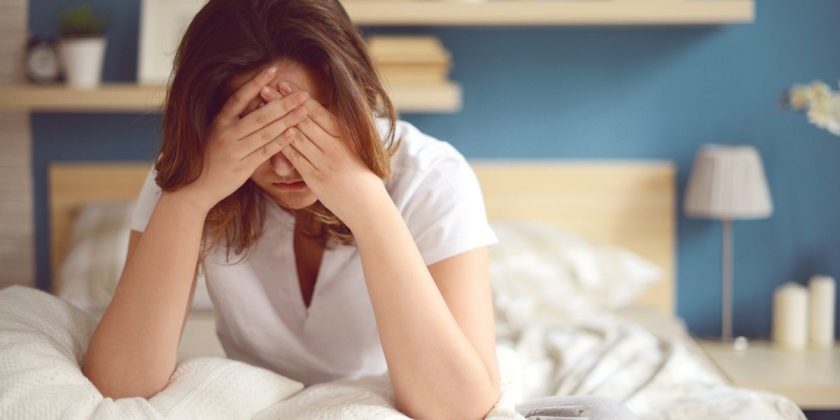 Meeting the parents is always a bit awkward, but one woman’s story about her in-laws is most people’s idea of a nightmare.

In a shocking piece on Kidspot, the Australian woman confessed that she has always had a thing for older men and has a bit of a soft spot for "salt and pepper hair" and "a newsreader sort of face".

She claims to have dated almost exclusively older guys for about a decade before casting her net wider and settling down with the man who would become her husband, Tony.

When the relationship got serious, she met his mum. Tony’s dad was apparently off sailing in the Caribbean – they divorced when Tony was still at school.

Although she had seen family photos, she didn’t twig that she had met him before.

Tony proposed and the couple started planning their wedding – which is when things got awkward.

Tony’s dad Martin decided he couldn’t be away for his son’s big day, so he spent the next few months sailing back to Australia with his younger girlfriend Marnie.

“I should tell you, Dad has a thing for the young ones” Tony apparently told her, rolling his eyes.

Her father-in-law planned to stay at his apartment on the marina for a few months.

She didn’t give it a second thought until Martin and Marnie knocked at the front door.

"There he stood, a guy I’d had a one night stand with a few years earlier…there was no doubt in my mind it was the same guy.

"Suddenly I put it all together – Tony’s childhood photos, a drunken encounter at the races, sneaking out of his apartment across the road from the marina the next morning so I wouldn’t have to give him my number."

She said she watched a "wave of recognition" wash over Martin’s face about the encounter that happened four years ago.

The woman said she’s convinced that Martin has kept their little secret, as nobody has treated her any differently since that day.

Fortunately, they only come home once a year so she only has to endure the occasional uncomfortable meal.

"My lips are permanently sealed on that one," she concluded.