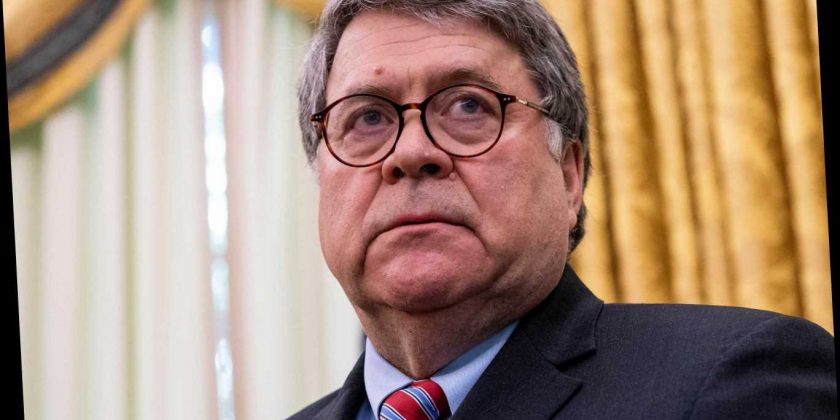 The Horace Mann Alumni Association is exploring rescinding its 2011 award given to Barr, a graduate in 1967.

More than 8,000 students have signed a Change.org petition for Barr’s removal which states, on June 2 “Barr directly ordered the violent removal of protestors for the President’s political gain” outside St. John’s Church in DC.

On Saturday Barr fired top Manhattan prosecutor Geoffrey Berman, who has pursued Trump and his allies.