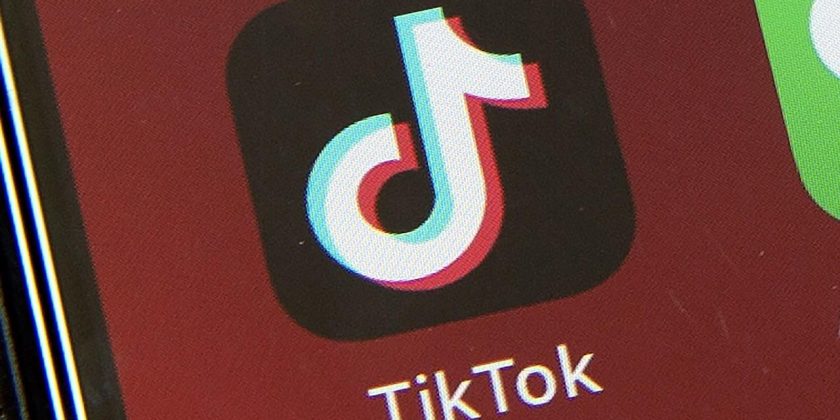 America needs to continue to push back against China’s tech companies: Jonathan Ward

Authorities arrested Lai, the founder of Hong Kong media company Next Digital, plus 10 others, including pro-democracy activist Agnes Chow, on Monday for "colluding with foreign powers," activist Samuel Chu tweeted at the time.

Reporters flocked to Lai and his security after his release to capture the moment on camera.

"Thank you for the Grace of God, your support!" Lai tweeted on Tuesday.

Lai's newspaper, the Apple Daily, tweeted that the media mogul was back into the office on Tuesday morning and thanked readers for the "support."

Hong Kong authorities "barged into the headquarters of Apple Daily" on Monday "to search and brutally trample on the freedom of the press," Apple Daily reporter Koo Lap wrote in an editorial piece for the newspaper.

He added that the operation has not been completed, and no one knows when the "National Security Law raids" will end. Beijing implemented the law in June to give the Chinese government more control over Hong Kong residents and stifle protests that have taken over the city-state since last summer.

"Whatever comes, I will have to meet up to it," Lai said in a May 26 interview with FOX Business' Maria Bartiromo when asked whether he feared arrest. 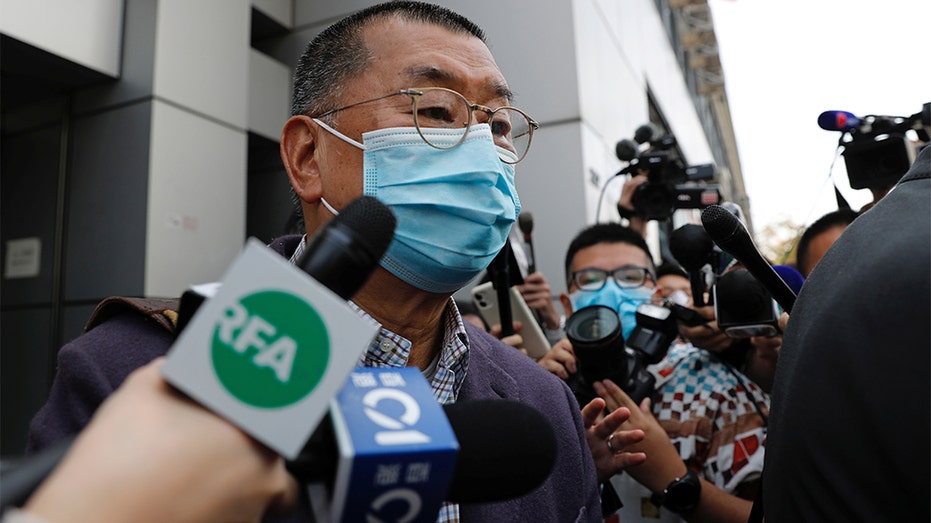 He also said now "is a good time" for the U.S. to push back against China while its economy "is at its worst in the last 30 years" due to the fallout of the coronavirus pandemic. He added that the U.S. can lead its retaliation against China by "changing their technology."

The Trump administration has been cracking down on Chinese tech companies in recent weeks and sanctioned a number of Chinese tech employees in July for "facilitating human rights abuses," particularly against Uighurs and other Muslim minorities in the country.