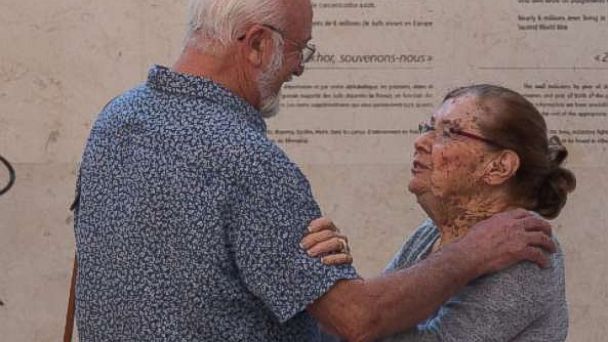 A Holocaust survivor has been reunited with the family that helped save her life more than 70 years ago, all thanks to a simple Facebook message.

Charlotte Adelman was 9 years old and living in Paris when the Nazis invaded in 1940. She and her brother were given away to an orphanage by her parents, who were told by the Nazis that they had to go work at a “camp.” Instead, they were put on a truck that was headed to Auschwitz.

“When they took (my mother) away, it was like them taking my arms and legs,” Adelman recalls. 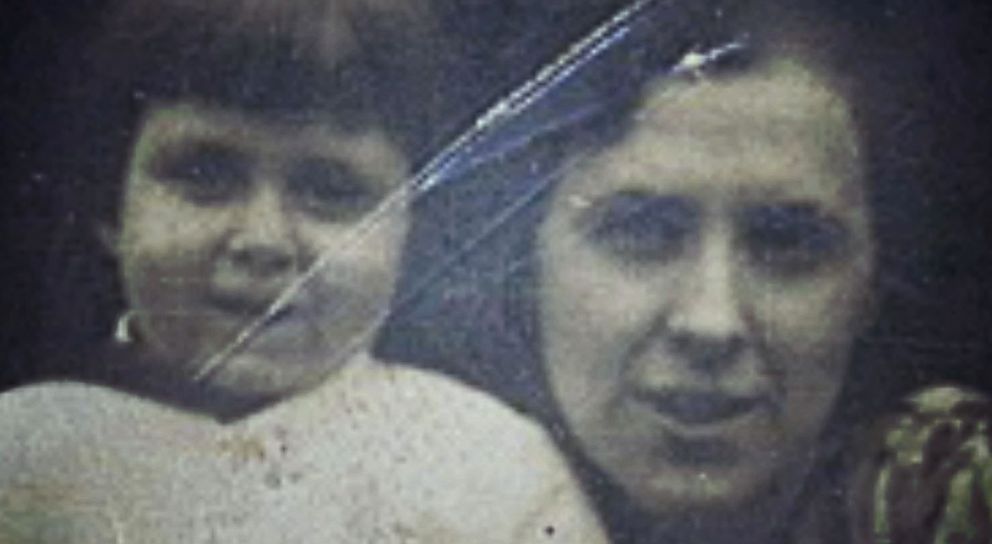 Adelman’s father escaped but her mother stayed on the truck, fearing she’d be killed and never see her children again if she ran away. Adelman’s brother was sent to the hospital due to scarlet fever, and she was adopted by a woman who was later known to be selling children to the Nazis. Luckily, she got in touch with a family friend who rescued her from the home where her father soon found her. It was later determined that the 79 children who stayed in that orphanage were taken to Auschwitz and killed.

Adelman’s father had met a man Adelman refers to as “Mr. Quatreville” in a small town in France, where he was working for the Germans in hopes of finding out his wife’s whereabouts. He asked if his family would be willing to take care of Adelman so she would be safe from the Nazis. Mr. Quatreville assured Adelman’s father that his daughter would be taken care of.

The Quartreville family took Adelman in and hid her away from danger in a cellar underneath their home. The only things Adelman had in the cellar were a mattress and a lamp. The cellar had no windows and Adelman recalls she only knew what time it was each day due to when she was brought food and given a sponge bath by the Quartreville’s daughter, Ginette. Adelman lived in this cellar for nine months.

Adelman says she missed her mother so much, the thought of seeing her again was at times the only glimmer of hope she had while she sat in the cellar. Sadly, Adelman would never see her mother again. She was killed in Auschwitz at the age of 33. 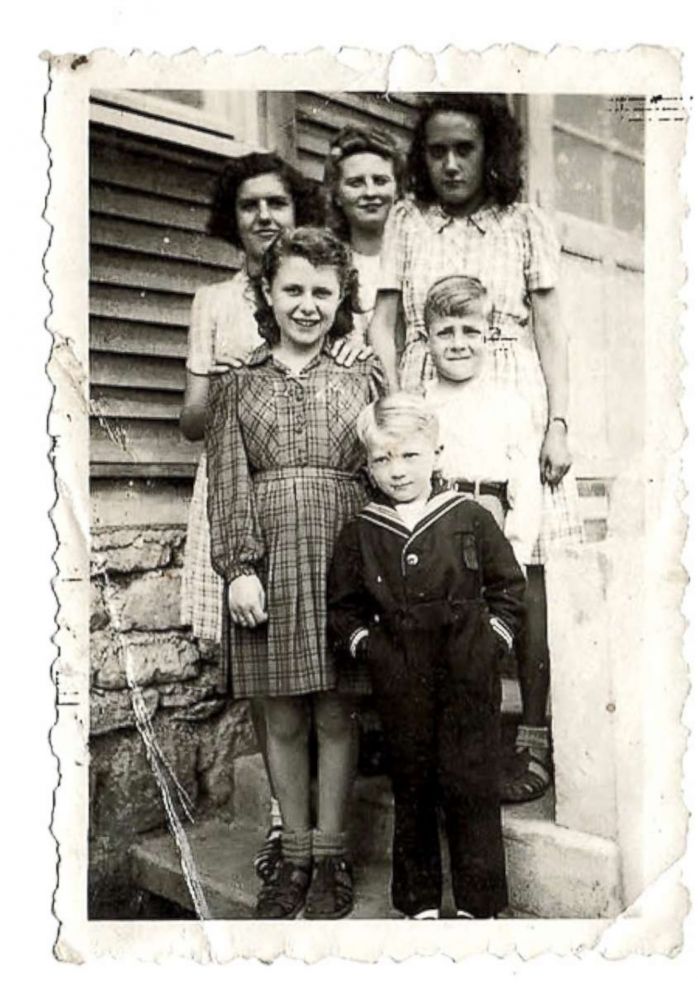 “My mother loved Charlotte,” said Alain Quartreville, who was 4 years old when his parents took in Adelman. After Adelman’s last visit to his family, Quartreville says they didn’t know what happened her. This gave his mother “great anguish” and that “she suffered immensely from the lack of news,” Quartreville said.

Adelman was shocked when in 2014, after nearly 70 years of not being in contact with the family who saved her, she received a message from Quartreville on Facebook. He wrote to Adelman that he had always wondered what happened to her after they lost touch, and that he would love to be reunited with her. 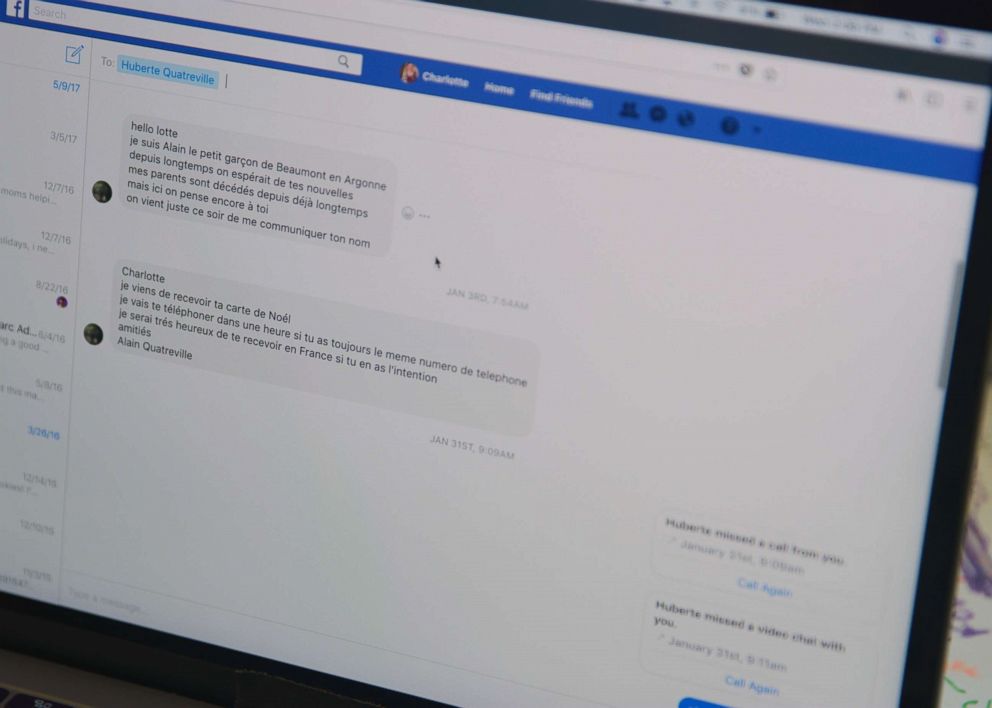 “Receiving that message put me back to the time when I was hiding in their cellar,” Adelman said. “It was very emotional. The fact that they found me meant so much.”

Adelman, now 86 years old, and Quartreville, who is now 78, reunited at the Wall of Names in Paris, where Adelman’s mother is memorialized. Adelman says she found her mother’s name right away. “It was directly in my eye line,” she said. 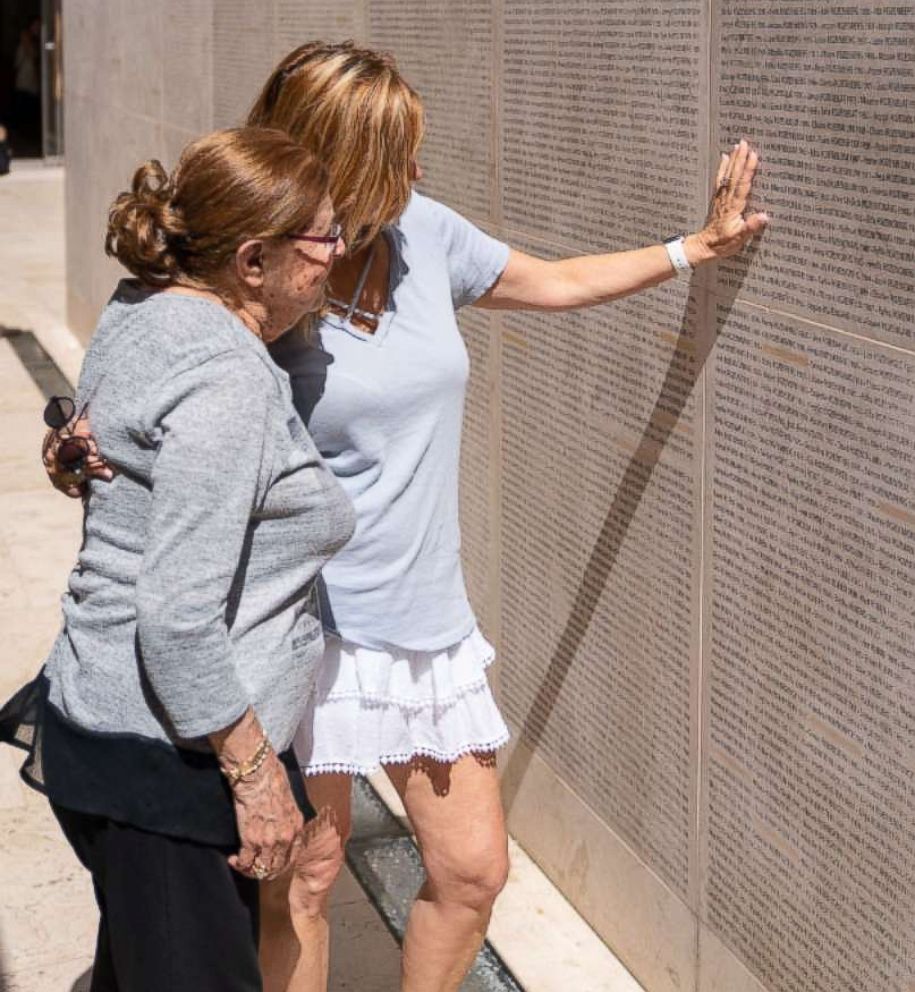 Adelman and Quartreville’s embrace, over 70 years in the making, was full of emotion.

“What can I say, Charlotte?” Quartreville asked.

“This is a dream come true,” she replied. 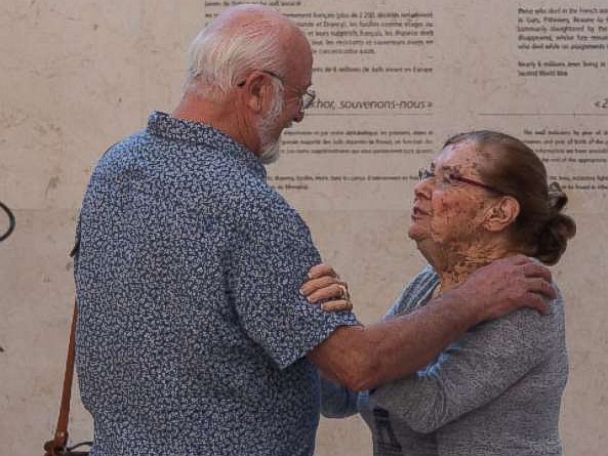 Quartreville brought Adelman back to the village where his family saved her life all of those years ago. She visited with his sister, who brought her food and bathed her as if she was one of their own.

As the two walked the halls, Quartreville could only think of one thing: his late mother.

“This reunion would have meant so much more to my mother,” he said. “I think of her especially. She would’ve been very happy.”

Adelman says if Quatreville’s mother were still alive that she “wouldn’t know how to thank her for what she did for me.”

“She risked her life to save me,” she says. “How can you ever thank someone for that?” 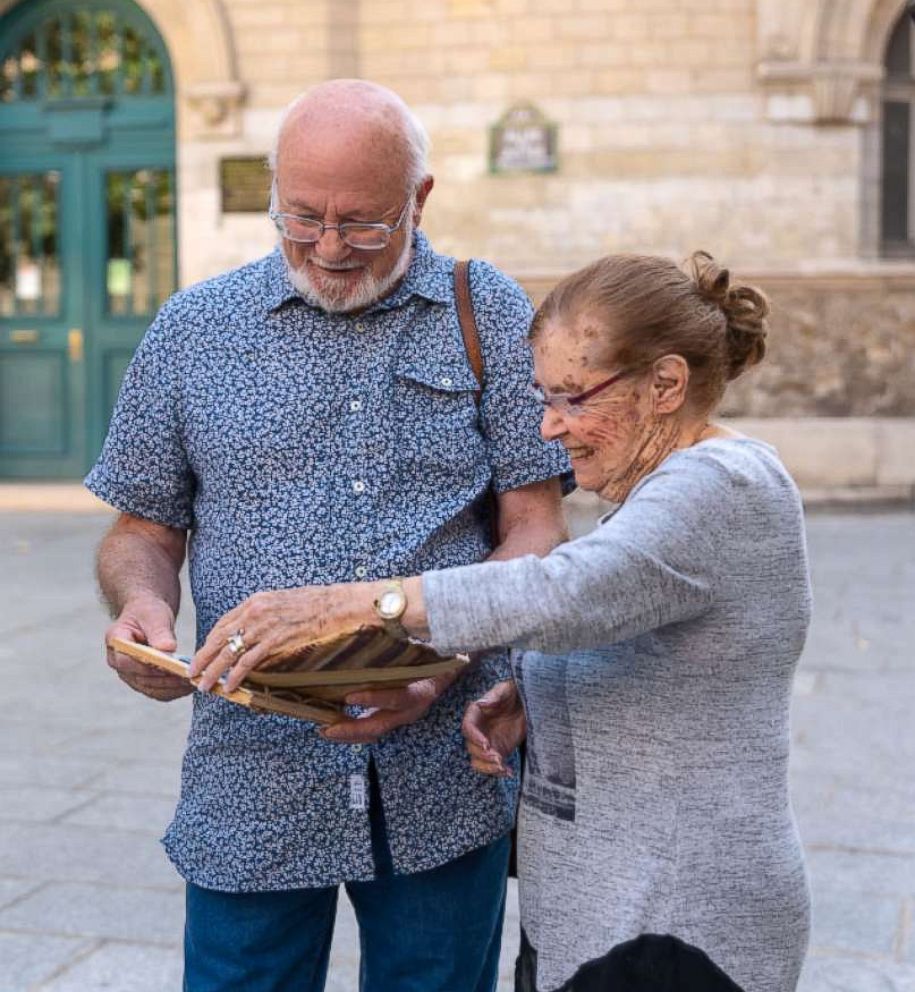