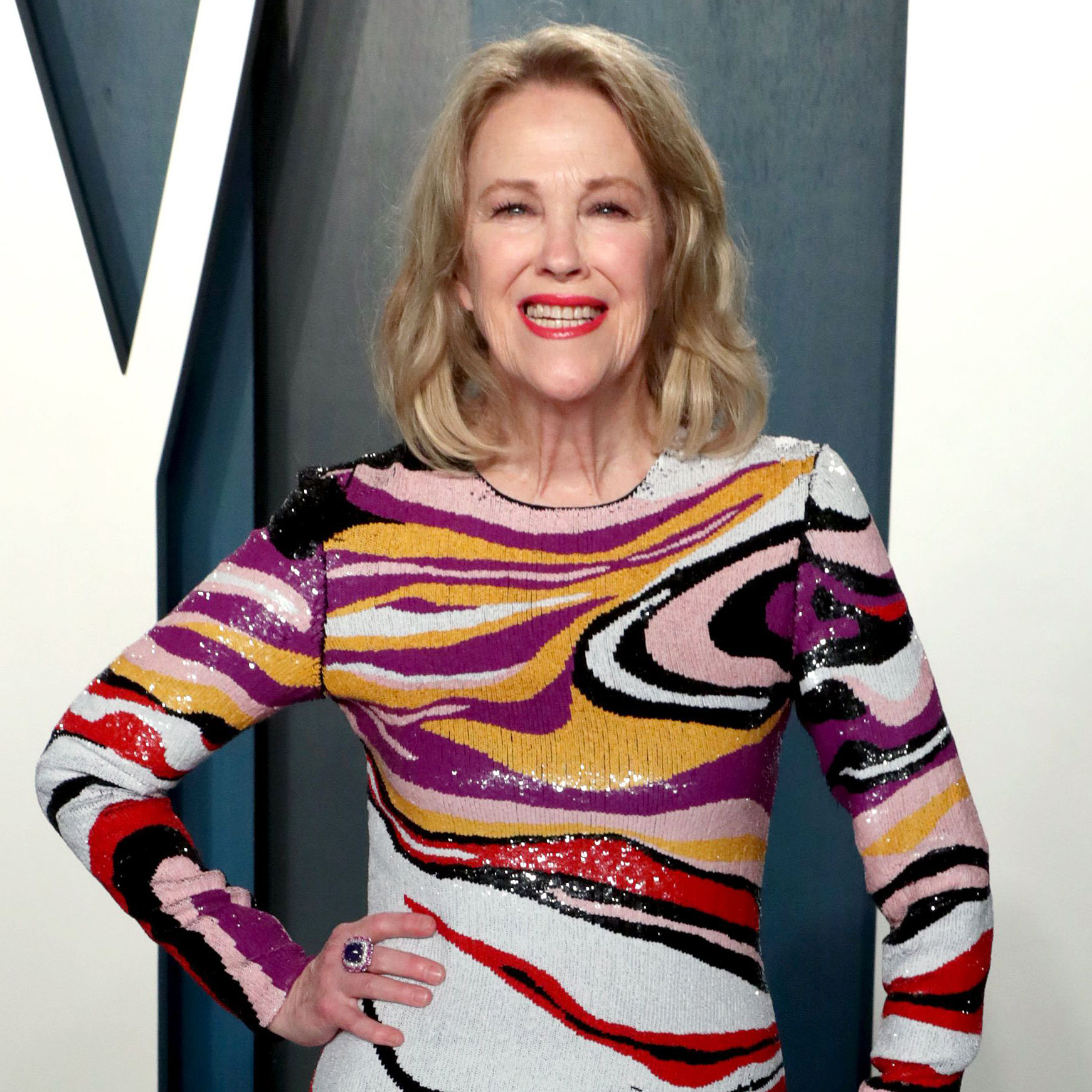 Keep the change ya filthy animal! Catherine O’Hara has a soft spot for her hit holiday film Home Alone — but her family isn’t as over the moon about it.

‘Home Alone’ Cast: Where Are They Now?

“I love it,” the 67-year-old actress told E! News on Wednesday, November 10, of being part of so many fans’ movie-watching traditions. “Because I have my own and there’s movies that I have to watch every Christmas.”

“Oh yeah, have to force my kids to watch that,” she joked. 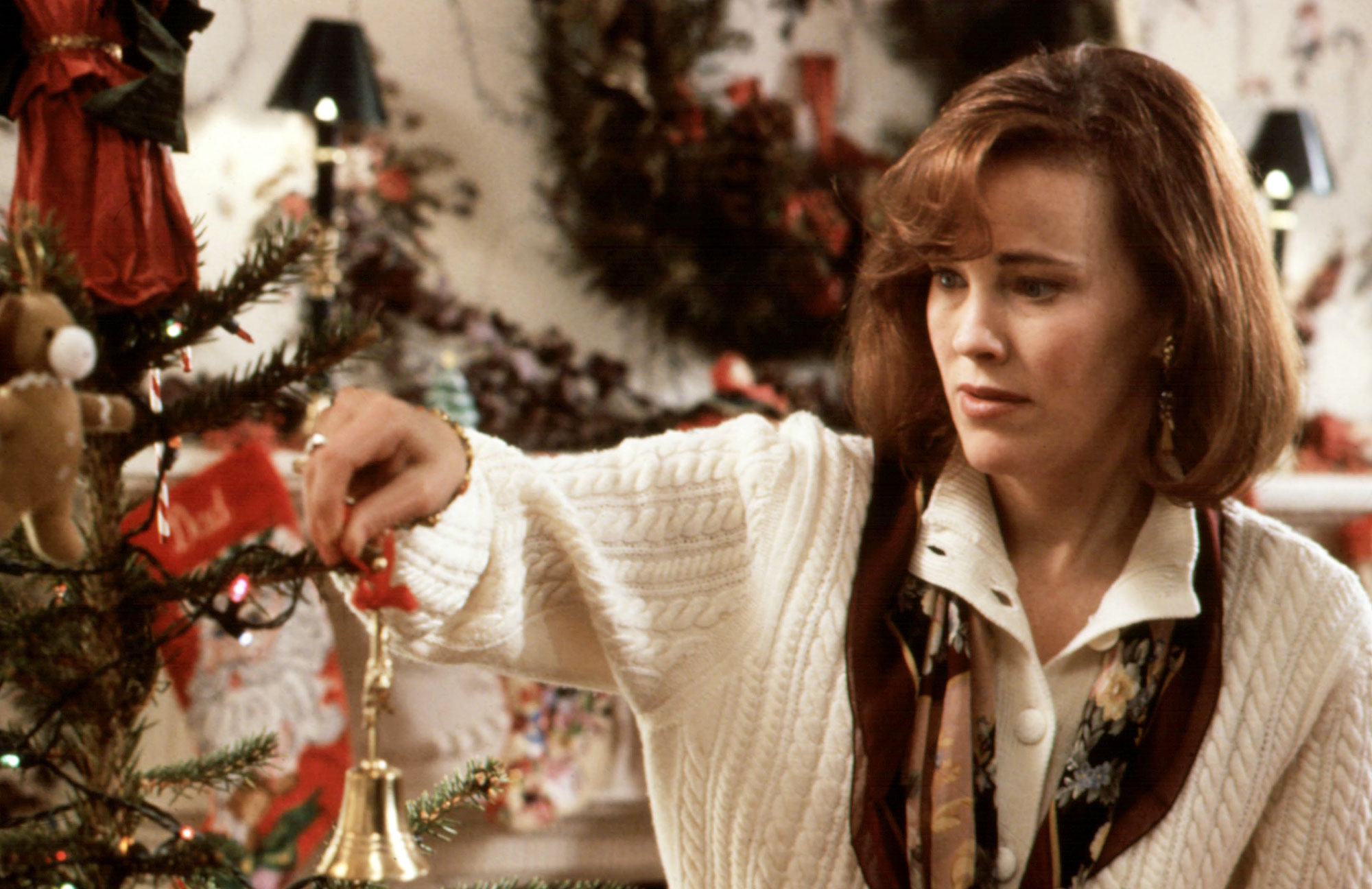 O’Hara portrayed Kevin McAllister’s (Macaulay Culkin) mom, Kate McAllister, in both Home Alone and Home Alone 2: Lost in New York. In both the films, Kevin’s family manages to forget about him — first he’s left home in Chicago by himself and then he accidentally flies to New York instead of getting on a plane with his big brood.

More than three decades after the John Hughes’ movie hit theaters, the Canadian actress is still recognized for her role as the frazzled, but ultra-protective Kate. In fact, O’Hara recently teamed up with Kevin Hart to spoof the hit holiday film as part of Chase’s latest Freedom Unlimited campaign.

Your Guide to Every Holiday Movie on TV This Season

In the commercial, the actress dons her movie husband Peter McAllister’s (the late John Heard) iconic tan coat as she shops in a big department store. When she realizes that Kevin is missing, O’Hara screams his name in a similar fashion to that of the two movies.

“I can’t believe you lost another Kevin,” Hart, 42, says in the ad after finding O’Hara, to which she replies, “It’s a holiday tradition!”

While promoting the partnership, O’Hara also reflected on a few more of her family traditions, including getting a “really fresh tree” that she keeps up until February.

“Baking. I love to bake,” she told the outlet, noting that as a kid she had a lot of wonderful Christmases with her parents and six siblings. “My dad would go outside the house and pretend to be Santa. They would buy pajamas and my mom would go in the bedroom and say, ‘Oh, Santa’s here.’”

The Best in Show actress kept that tradition alive with her own kids, sons Matthew, 27, and Luke, 24, whom she shares with husband Bo Welch.

“I did that for years with my kids. My husband and I, he’d go outside and ring the bell [as the kids listened from behind the locked door],” she explained. “I bet they’ll still go along with it if I asked them.”

O’Hara previously paid tribute to her Home Alone character by recreating her iconic “Kevin!” scream in a TikTok video in November 2020. It received more than 3.5 million views within the first few weeks of it going live.