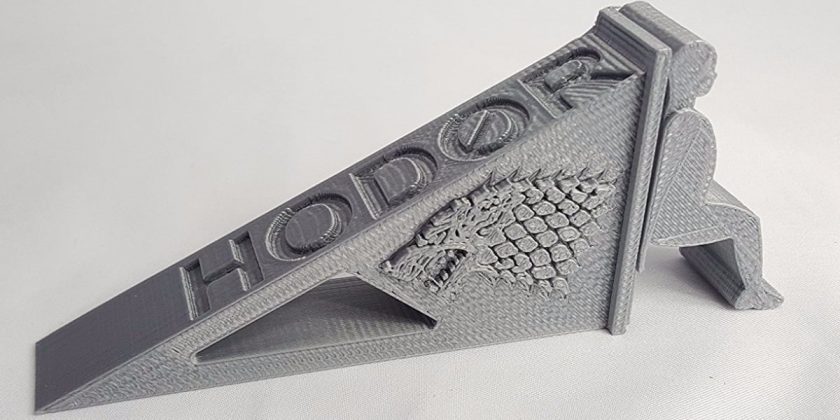 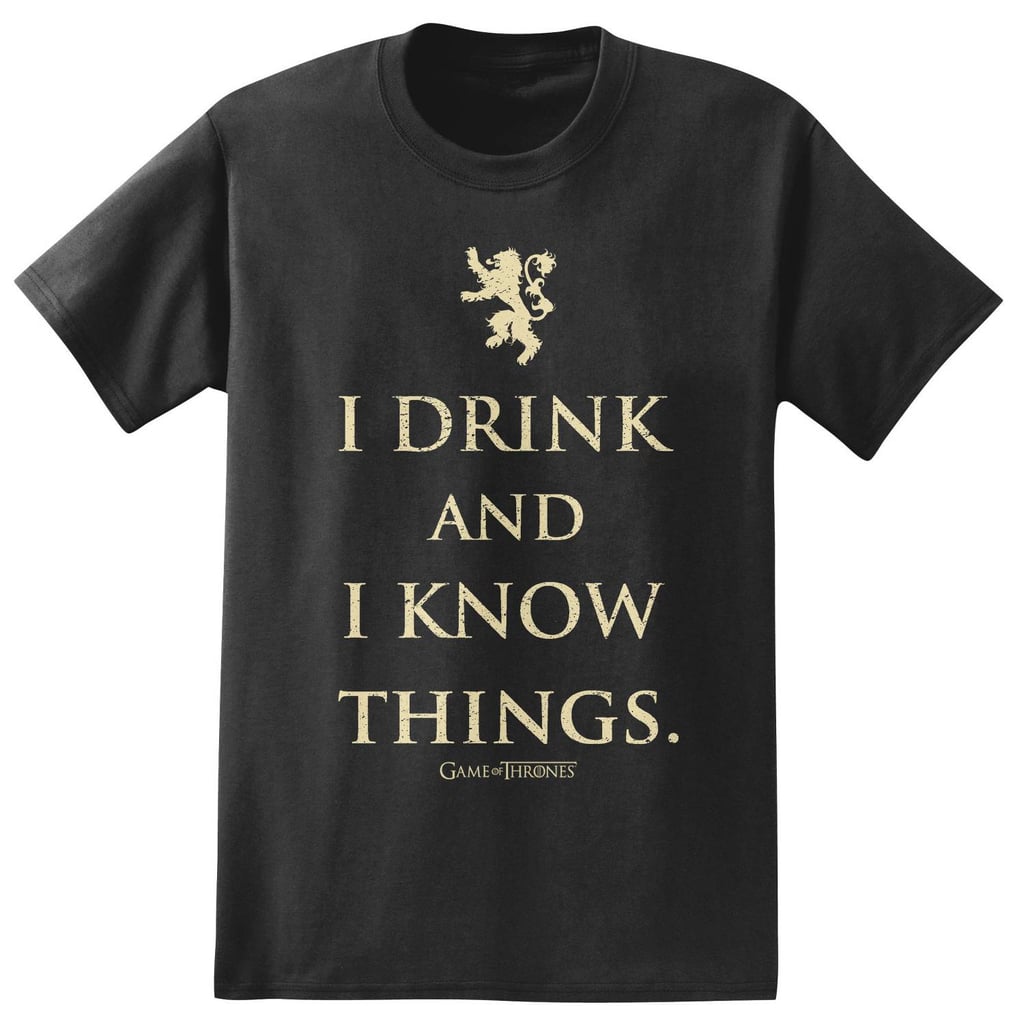 Game of Thrones I Drink and Know Things T-Shirt

Season seven of Game of Thrones is over, but OMFG we’re still more obsessed than ever. Between Daenerys and Jon’s interactions and Arya and Sansa reuniting, we’re having a damn heart attack. That epic battles were pretty fun to watch, too. Basically we’re bigger fans than ever before, and we want to show that devotion with cool products. That’s why we created a gift guide of shirts, cocktail glasses, books, games, and more that will fuel anyone’s Game of Thrones infatuation. Yes, they make great presents, but you can also just treat yourself. You deserve it after enduring season after season of shocking twists.