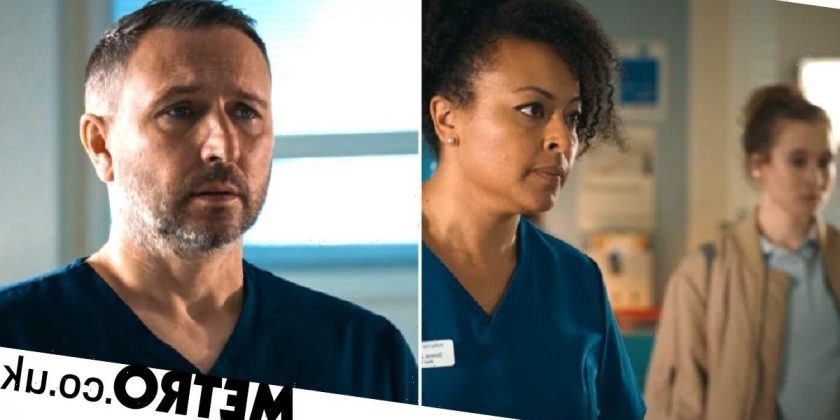 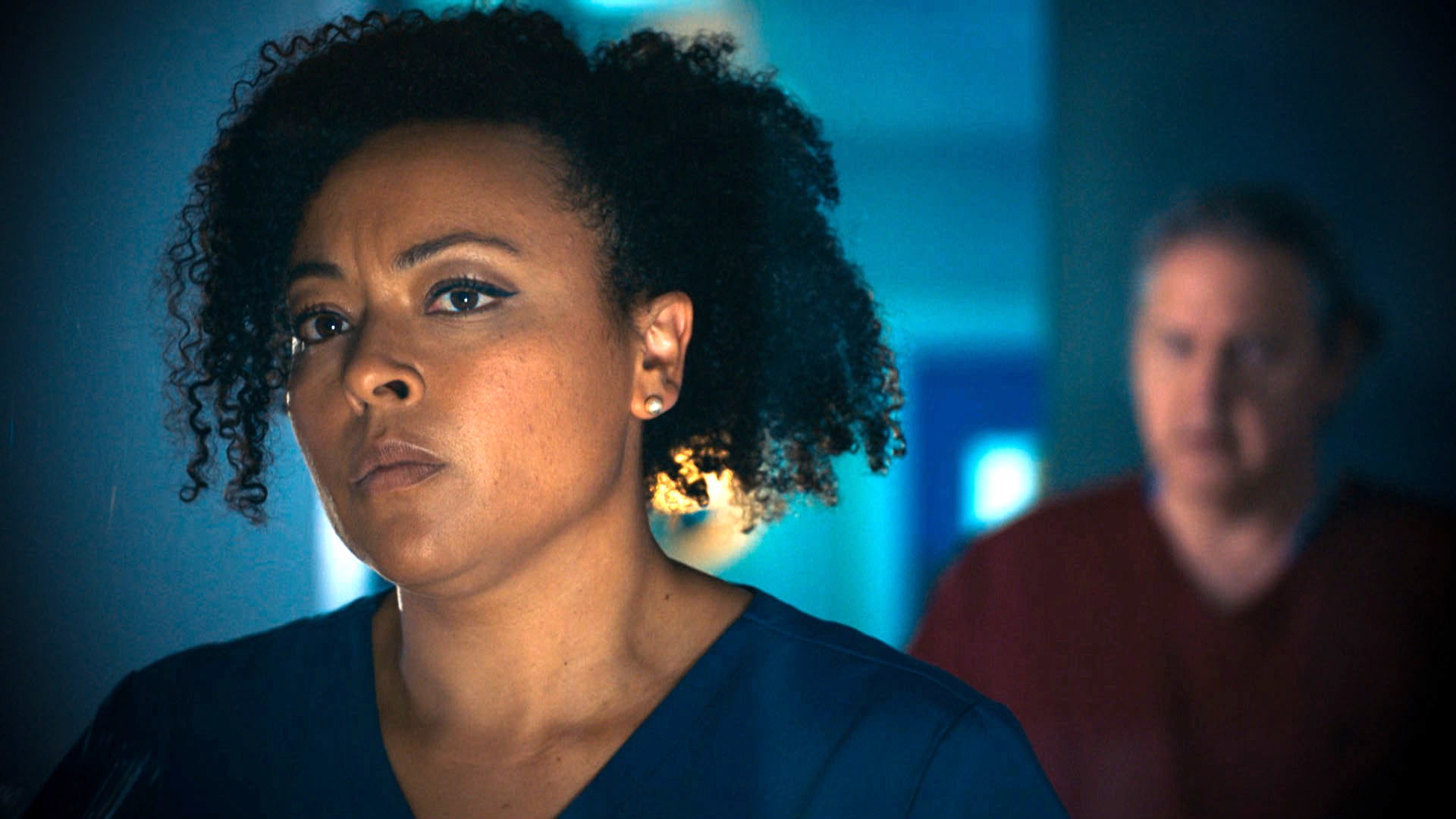 Donna Jackson (Jaye Jacobs)’s anger about what happened to her daughter Mia (Brianna Shan) shows no sign of abating in tonight’s Holby City. While Mia wants to be able to talk to Donna about what happened to her when she was abused at Jeni Sinclaire (Debra Stephenson)’s sex parties, Donna seems to be more focused on her fury at Evie Fletcher (Phoebe French) for getting Mia involved, and at Fletch (Alex Walkinshaw) for bringing Jeni into their lives in the first place.

Donna is supposed to be looking after Lucky Simpson (Vineeta Rishi), who comes out of her coma at last. But she’s not out of the woods yet, medically-speaking, and when Donna’s attention is distracted by her worries over Mia, Lucky takes a sudden turn for the worse. Will she pull through?

Jac (Rosie Marcel) has to go all out to get Holby on to a proton beam therapy study – which might also benefit her own medical condition. Unfortunately it’s not easy showcasing the hospital at its best, what with the chaos caused by Cameron Dunn, the fallout from Jeni being arrested and general grumbling from staff and patients. And Jac’s reputation as being a nightmare to her junior doctors does her no favours, either. So when she drafts in Josh Hudson (Trieve Blackwood-Cambridge) in an effort to impress, will it have the desired effect?

And while Jac may not get on too well with the woman who’s been sent to assess the hospital, at least it gives her a chance to show off a talent that we never knew she had. Is there no end to her talents?

Elsewhere, Kylie (Amy Murphy) and Louis (Tyler Luke Cunningham) are all set for their first date, but when the dreadful Mel (Naomi Preston-Low) turns up unexpectedly, it seems that Louis might have ‘forgotten’ to break up with her.

Before he can say anything, Mel puts him in a difficult position. Is Louis going to let Kylie down yet again?

Sue Haasler is the author of five novels and the official BBC Holby City book, which you can read about here.