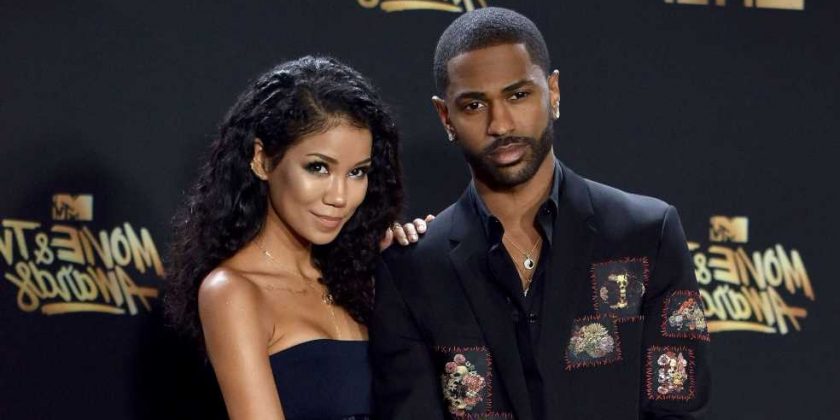 A new baby in town! Jhene Aiko and Big Sean have welcomed their first child together, her second.

“After 24 hours of Labor, A Lunar Eclipse, with rain from the beginning of labor til he was born, he’s here safe and sound,” Big Sean, 34, announced via Instagram on Friday, November 18. “Happy, Healthy and everything we could ever ask for and more.”

The rapper, who shared multiple snaps from the hospital and delivery, added: “Any and everything for you Son. 💙Noah💙.”

Big Sean also revealed that Aiko, also 34, gave birth to their baby boy one week prior on November 8. 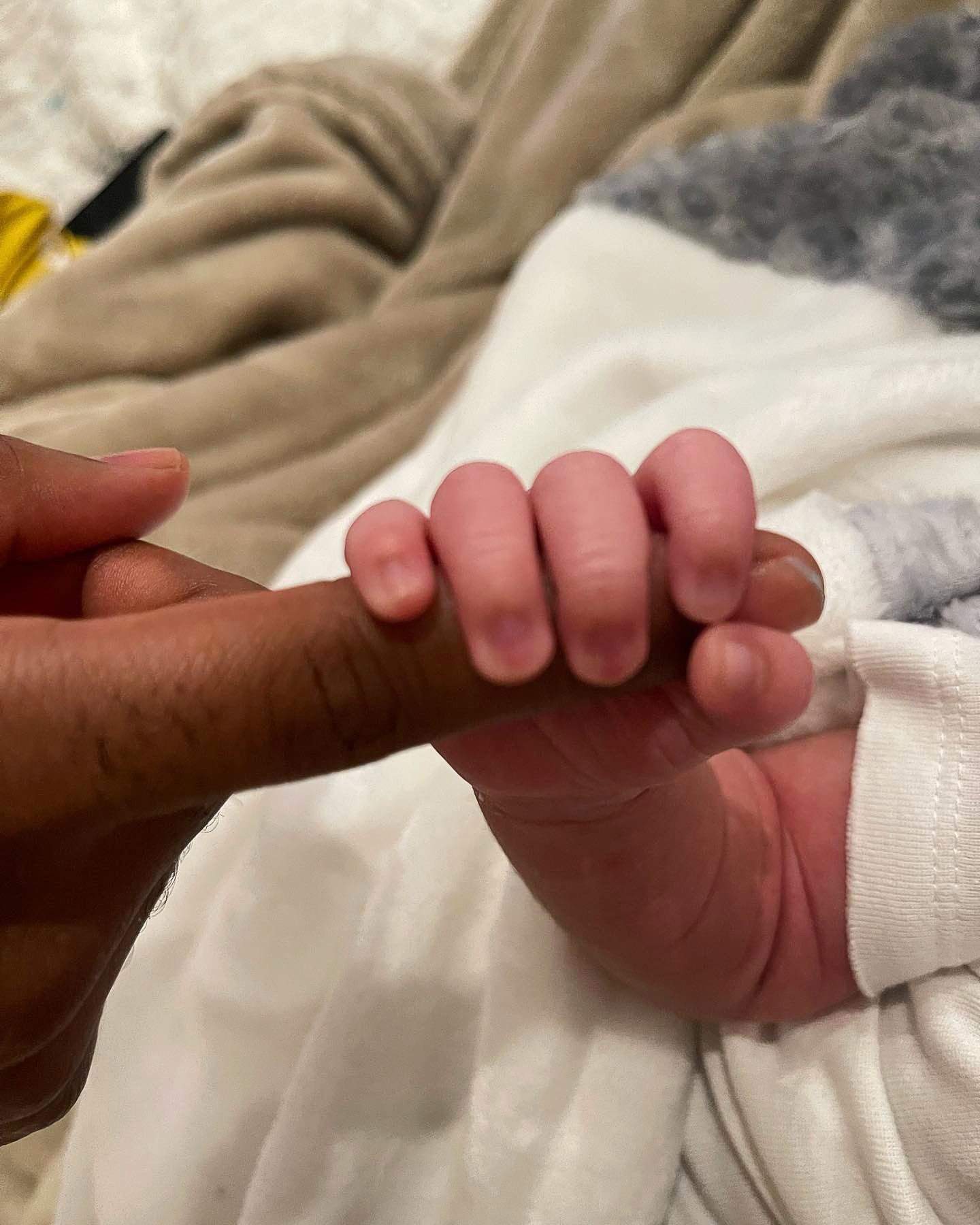 Aiko’s pregnancy was first confirmed when TMZ published photos of her baby bump on July 2.

The two singers have been under the radar as a couple since 2016. They released a joint album under Twenty88 on a collaborative project that same year. In 2017, Aiko went on to tattoo Big Sean’s face on the back of her arm.

The Twenty88 performer is already mom to 13-year-old daughter Namiko, with whom she shares with ex O’Ryan.

Aiko opened up about motherhood during an episode of Vice Autobiographies in November 2016.

“In 2008, I got pregnant with my daughter. She made me feel fearless,” Aiko shared at the time. “I never doubted that something good would come from it. If anything, it was inspiring and it just gave me this extra, extra drive.”

Aiko and O’Ryan were together from 2005 to 2008, splitting shortly after she gave birth to their daughter.

The “None of Your Concern” singer and “Hate Our Love” singer, for their part, broke up in December 2018 before reconciling in early 2020.

“We’re just so close, I don’t know,” Aiko exclusively told Us in 2019. “We’re definitely, we’re actually a lot alike. We’re a lot alike, so it is really easy for us to collaborate. … We’re constantly just feeding off each other, or, giving each other little ideas, little bars here and there, and like, ‘Oh, maybe you shouldn’t say that. Maybe you should say it a little more like this.’”

Aiko went on to gush about her beau in March. “happy birthday to the most talented, hardworking, anime, dc, marvel, movie, tv show nerd 🥰 you are the GOAT !! a living light and a living legend 🤩 you’re a major source of inspiration and joy for everyone lucky enough to know you 🥲i hope 34 is your best year yet and you get everything you wish for 🥰 you deserve it ✨ i love you 💙,” she shared via Instagram.

Big Sean, meanwhile, posted a compilation of photos from Coachella in April, almost all including Aiko. “Life is as fun as it looks out in the dessert @jheneaiko 🌵🤟🏾🌐💫🖤,” the rapper wrote.