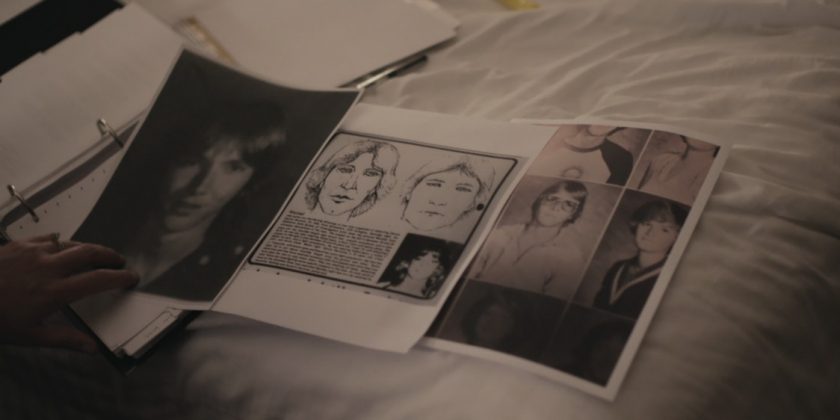 Netflix’s The Innocent Man rehashes the murder of Debbie Carter, an ’80s case for which two men, Dennis Fritz and Ron Williamson, were convicted, then exonerated and released after 11 years in prison. It’s based on John Grisham’s 2006 novel of the same name, which makes several claims that Bill Peterson, the district attorney who prosecuted them, was negligent. However, the novel was published over a decade ago and he’s not featured in the series, so where is Bill Peterson now?

The former D.A. doesn’t appear to have commented about the Netflix adaptation of The Innocent Man, and didn’t return Bustle’s request for comment by the time of publication. He also seems to be leading a relatively private life these days: according to the Ada News, he retired in 2008. "It is something I’ve been thinking about for a while and came to the conclusion that it is time," he told the outlet at the time. "I am 64 years old and came to the realization it’s time to go to another phase in my life."

In the past, Peterson has been critical of Grisham’s book, and said the buzz surrounding it was something he thought about when making the choice to retire. Ultimately, though, he told Ada News it wasn’t a deciding factor.

As reported by the Oklahoman, Peterson actually took part in a libel lawsuit against Grisham and other authors who wrote about his involvement in Williamson and Fritz’s convictions. The case was tossed out in 2008.

"Where the justice system so manifestly failed and innocent people were imprisoned for 11 years (one almost put to death), it is necessary to analyze and criticize our judicial system (and the actors involved) so that past mistakes do not become future ones," U.S. District Judge Ronald White wrote in his ruling, also per the Oklahoman. "The wrongful convictions of Ron Williamson and Dennis Fritz must be discussed openly and with great vigor."

In 2010, the libel suit was dismissed again in a federal appeals court, according to the Ada News, and Peterson said he was unlikely to pursue it further. He doesn’t appear to have taken any action since.

Peterson has expressed regret about Fritz and Williamson’s wrongful convictions in the past, but maintains that he didn’t mishandle their case. "I felt horrible at the time and I still feel bad about it," he told the Ada News. "I did the job the best I could based on what was presented to us by law enforcement. No one did anything wrong. You do the best you can with what you’ve got. No system is perfect, but this is still the best system there is."

The most recent public account of Peterson seems to be from an Ada News report in January about his granddaughter’s horse show competitions. He also wrote a letter to the editor in August, in which he again defended his work in his previous cases. Other than that, it seems like Peterson is just quietly enjoying his retirement. He told the Ada News in his retirement announcement that he planned to travel with his wife and spend more time with their grandchildren. Unless he steps forward with any new comments on the Netflix documentary, that’s all viewers will know for now.