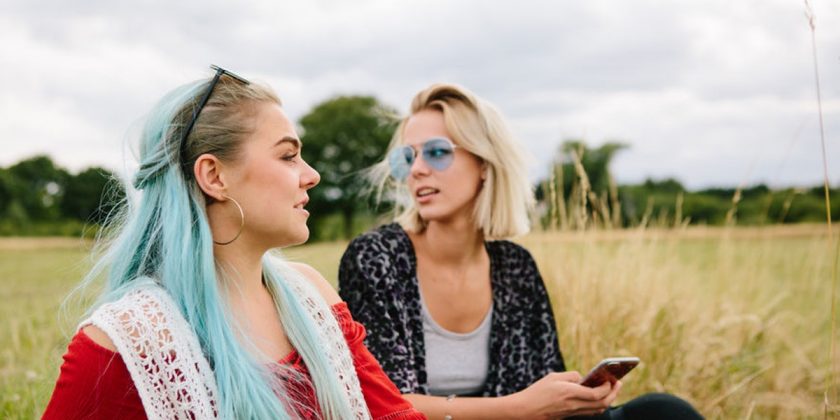 Once you’ve built up the confidence to talk to someone you’re seeing about defining the relationship, the next step is to figure out what you’re actually going to say. When it comes to knowing how to initiate the defining the relationship conversation, it’s best to have a plan ahead of time. You can even prepare a short script on your phone or in your head, so that you have something to refer to if you get flustered. Just remember that it’s important to listen to what the other person says and respond accordingly, and know that the conversation might not go exactly the way you planned.

As long as you’re prepared to be flexible, though, there’s nothing wrong with loosely following a script to help keep the discussion on track. Elite Daily spoke to two relationship experts: Kali Rogers, CEO and founder of Blush Online Life Coaching and author of Conquering Your Quarter Life Crisis, and relationship and well-being coach Shula Melamed, MA, MPH, about foolproof ways to start the defining the relationship conversation. Whether you want to be direct or you’d prefer to try a softer approach, there are a few key things to keep in mind when bringing up the subject of labels with a potential boyfriend or girlfriend.

1Start by being as specific as you can. 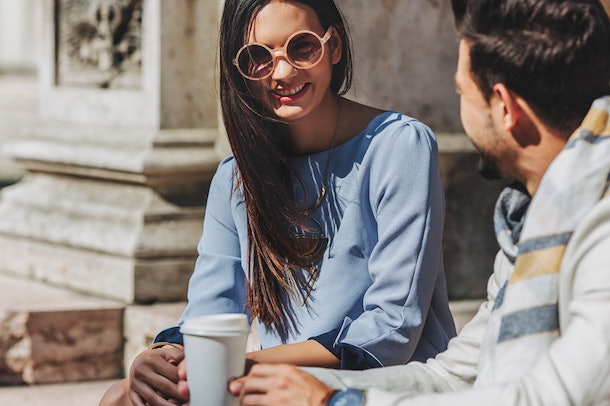 Telling someone that you "need to talk" can cause unnecessary anxiety. When setting up the DTR discussion, it’s best not to be vague. Melamed suggests beginning by saying something like, "I just love spending time with you," or, "I feel so lucky that we have had this time to get to know each other." This doesn’t set off any internal panic alarms the way "We need to talk" might. Even if the person is open to the idea of a relationship, a lot of people are simply uncomfortable with confrontation, she explains.

"The anxiety bells might not be going off because the person is a commitment-phobe," says Melamed. "It’s just that … most people will engage with conversation over confrontation any day of the week." 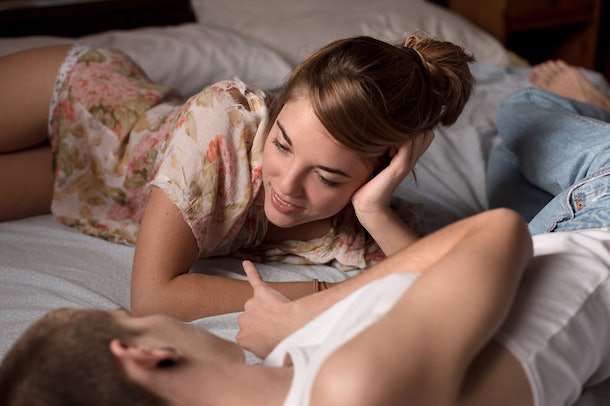 Either before the talk or at the start of it, you can try to get a sense of where the other person stands in terms of relationships and life goals in general. "I think having conversations about relationships and relating styles is a great way to front-load a conversation like this," says Melamed. "Getting a sense of what they are looking for, talking about future hopes and dreams, where they see themselves, how they would like to spend their days, what they want to do in their free time, how they relate to their family, etc. is a great information-gathering exercise."

You can use these questions to help pick up on clues about where this person is in their life and what their priorities are. Plus, you’ll already be comfortable discussing bigger issues and you will have more of a sense of conversational intimacy with them.

3Express how you feel. 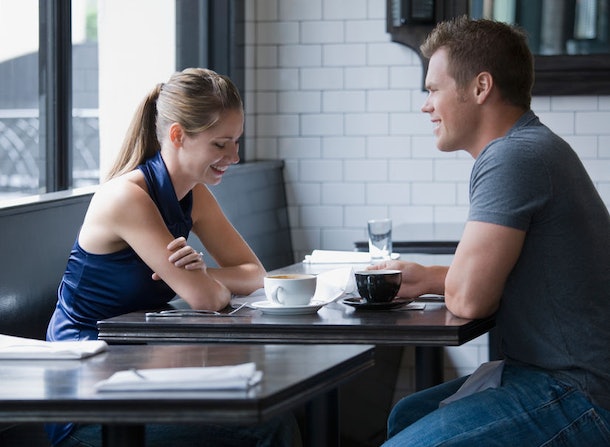 "Instead of putting all of the responsibility on the other person, make how you feel known first," says Rogers. "Describe what you’re feeling, what your end goals are, and why you feel the need to create an official relationship between the two of you."

After you’ve said your piece, allow the other person space to talk about their feelings and thoughts, and to ask any questions they might have. It’s important to explain where you’re coming from, because ultimately, yours is the only side you have control over. "Going into the talk expecting someone else to tell you everything you want to hear is a recipe for disaster," says Rogers.

4Be patient and give the other person time to process. 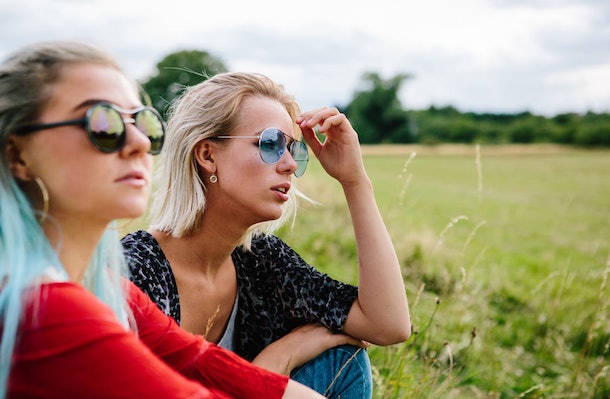 Rogers also says to be sure to give the other person time to reflect. You’re likely going to be throwing a lot of information at them all at once, and not everyone is always on the same page immediately. "Some [people] take longer to work through feelings than others," she says. "Be patient and allow time for processing."

"As long as you’re honest, there probably isn’t a ‘right’ way to start the conversation," says Rogers. You may have a more direct personality, or perhaps you prefer to ease into serious conversations like these. Whatever you decide, consider the other person’s communication style as well as your own. As long as you express yourself clearly and openly and practice patience and understanding, you’ll be just fine.

5Don’t let your ego get in the way of what really matters. 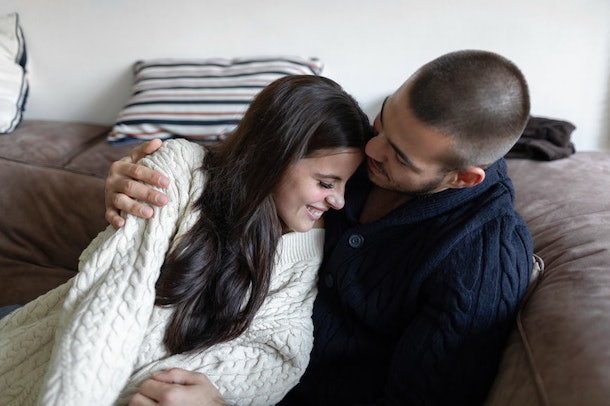 Last but not least, "don’t let your ego get too involved in this decision-making process," says Rogers. You shouldn’t worry about being the one to initiate the DTR conversation, because it doesn’t really matter who brings it up first — and just because one of you does, that doesn’t necessarily indicate whose feelings are stronger.

"Instead, focus on how you feel and what you want, and be open to the idea that it’s fine if the other person does not reciprocate those feelings," says Rogers. "Knowledge is power, and the more you open yourself up to the truth, the better off you will be in the long run."

Initiating the DTR talk can be nerve-wracking. Luckily, these scripts and expert tips can help ease any jitters you might be experiencing.