Heather Dubrow says ‘RHOC’ was ‘blue-collar’ before she joined

“I didn’t want to invite you because you gave my daughter pornography as a gift,” Dubrow tells Bergener while on a cast trip to Cabo in the Season 16 trailer.

In the clip, Bergener gasps before the scene ends, not giving any further context to the accusations.

Earlier in the trailer, Bergener seemed to bond with Dubrow’s daughter, Max, over their bisexuality.

Bergener eagerly meets Max for the first time and exclaims, “Are you Max? Hi Max! I’m bisexual too.”

Max came out as bisexual last June writing on Instagram, “I always knew i was bi, i just thought it was bipolar.”

“I love you my beautiful, hilarious, amazing child! I am SO proud to be your Mother ! ” Dubrow wrote at the time. 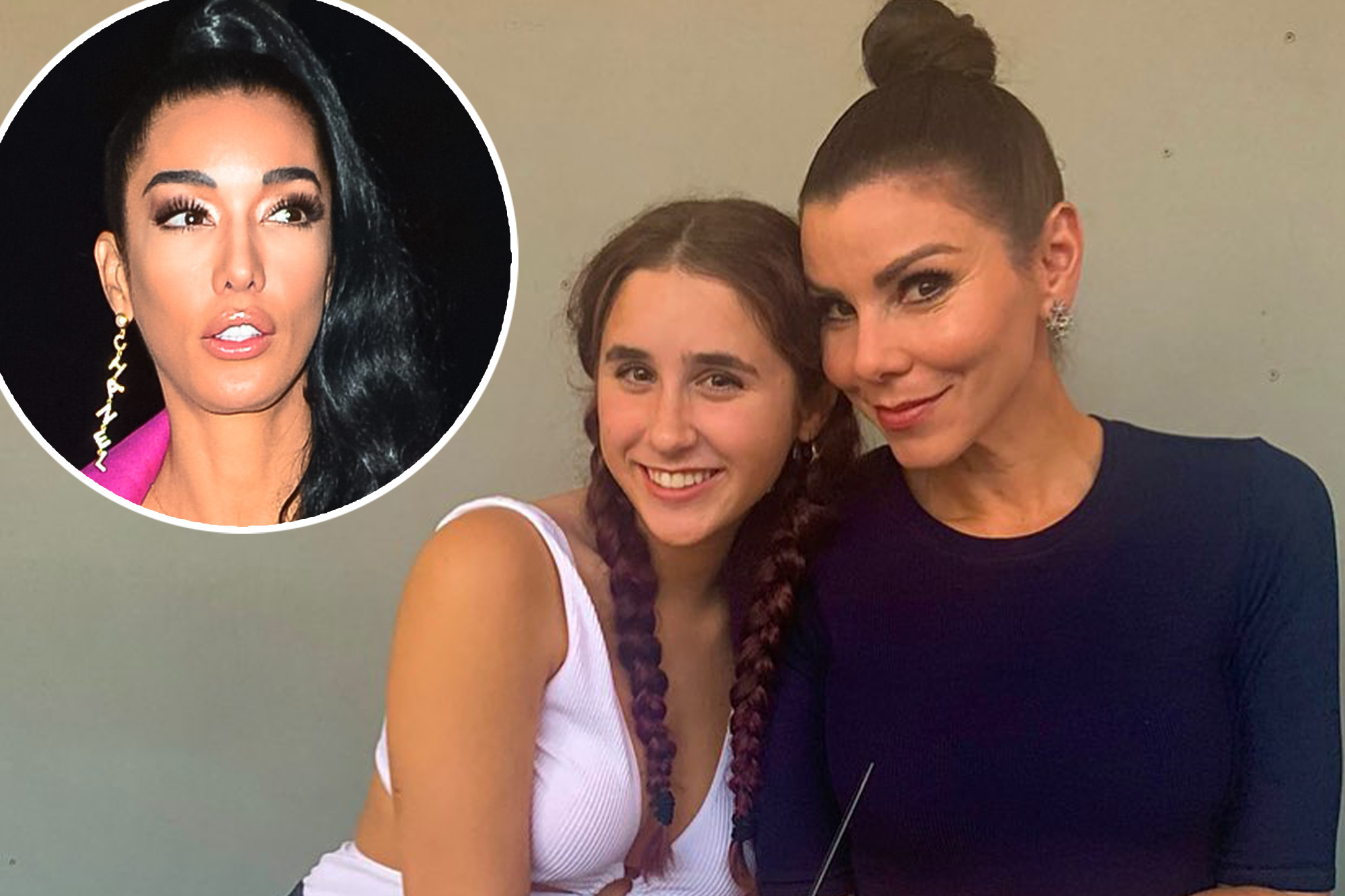 “Well, what was funny was — so, production called me, like, I don’t know, December or something like that, and I laughed,” she told Andy Cohen on her PodcastOne show, “Heather Dubrow’s World” in June. “My first reaction was like, I kind of laughed. And then I thought about it.” 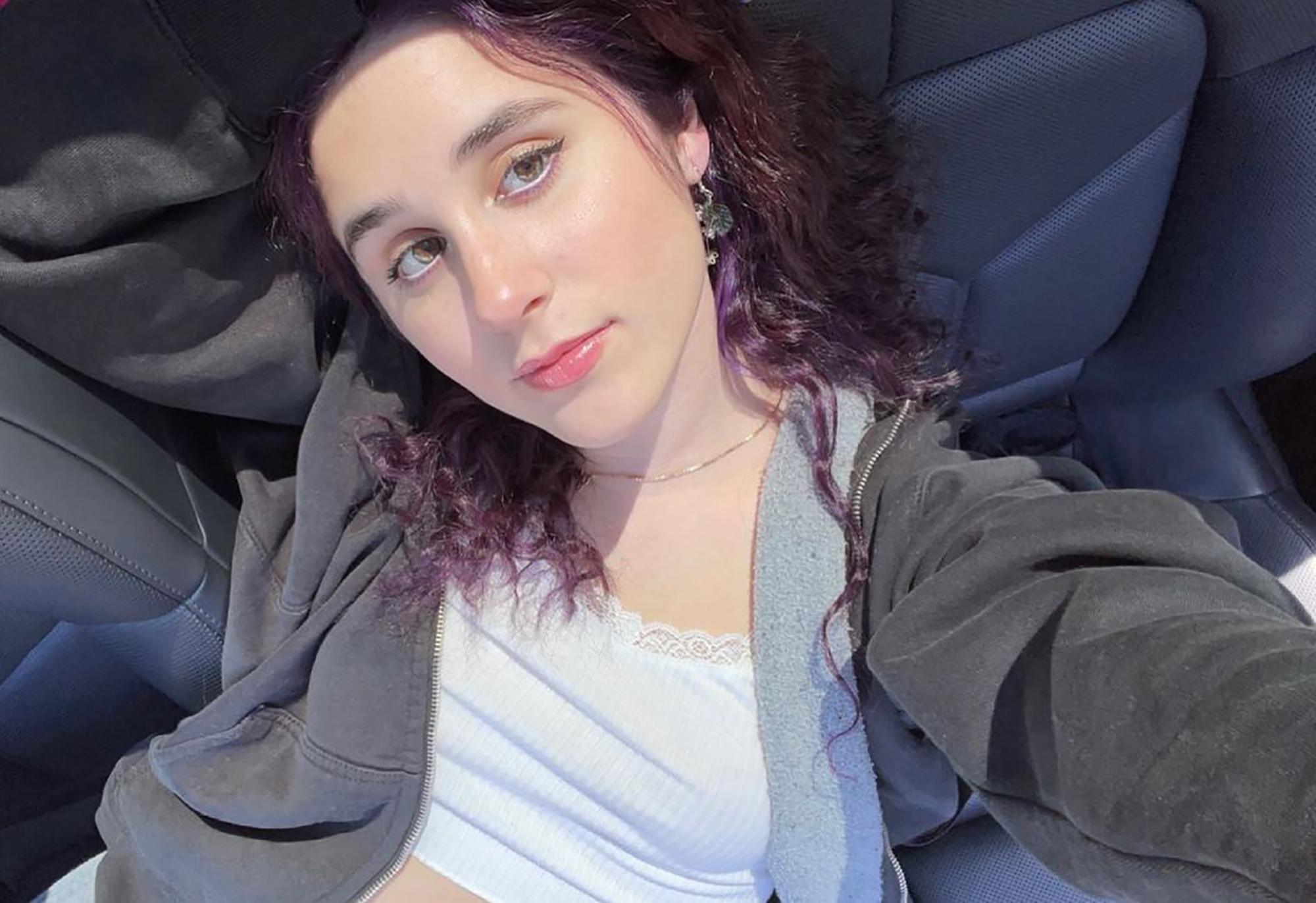 Dubrow said that her entire family — including her husband, “Botched” doctor Terry Dubrow, their son, Nicholas, 17, and their daughters Max, 17, Katarina, 15, and Collette, 9 — were all eager for her to rejoin.

“I was negative,” she admitted. “I was like, ‘Guys, you’re on social media now. You do this. You do that. People will comment,’ and they were cool.”

Season 16 of “The Real Housewives of Orange County” premieres Wednesday, Dec. 1, at 9 p.m. ET on Bravo.