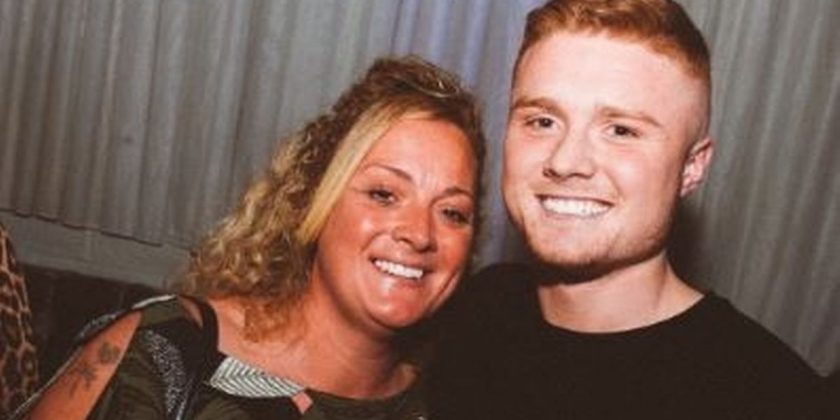 Heartbroken friends and family have paid moving tributes to Sorrelle Bamford after a body was found.

The mother-of-four was reported missing after she was last seen at an address in Gateshead, Northumbria.

A major appeal was made by police to help find the 38-year-old, ChronicleLive reported .

Two days later the body of a woman, believed to be Sorrelle, was found near the River Tyne in Wylam.

Loved ones, including sons Philip, Joshua, Harrison and Aaron, gathered in the town on Tuesday night where they expressed their devastation at her loss.

Lanterns were released into the sky in her memory and floral tributes were placed in the area.

Aaron, 19, wrote on one lantern: "Fly high mam. You were too precious for us. I will never forget you and I will not stop making you proud until we meet again.

The teenager has previously thanked everyone who helped to look for Sorrelle and shared posts on social media.

He added: "I know not much of it helped in the search but I am eternally grateful for the help and support we have received.

A JustGiving page was set up in her honour and it raised more than £7,000 within a day.

Last month, Superintendent Peter Bent expressed his condolences after a body believed to belong to the mum was found.

He said: "We have had a large number of officers deployed across the area since Sorrelle's disappearance.

"There has been a great response from our public appeals and I want to thank everyone who has shared the appeals in the media or on social media.

"Sadly we discovered the body of a woman this afternoon and, although formal identification is yet to take place, we do believe that the woman may be Sorrelle.

"This is awful news for her family and we will continue to support them at this difficult time and we would ask the public to respect their privacy.”