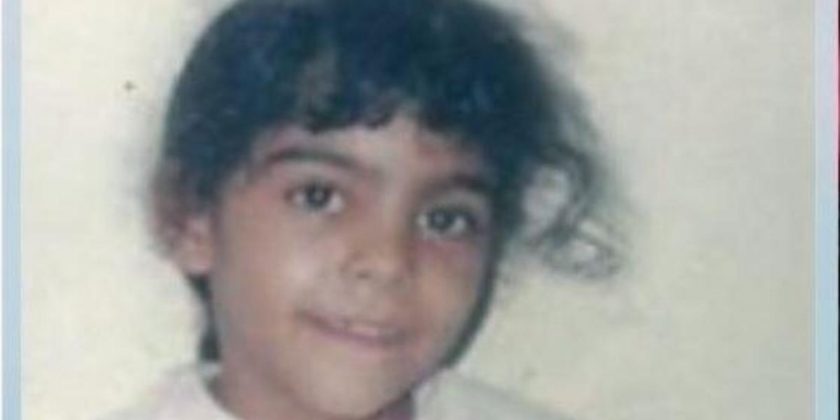 LONDON — An October 28 hearing for Israa al-Ghomgham, reportedly the first female in Saudi Arabia to face a possible death penalty for non-violent activism, was canceled without explanation and rescheduled for late November.

While similar hearings are often postponed, rights groups called the handling of al-Ghomgham’s case “unusual” and said it could be due to increased scrutiny of the kingdom after the murder of journalist Jamal Khashoggi.

Saudi Arabia was also due to have its human rights situation reviewed at the U.N. Human Rights Council on Monday.

“That happens a lot (at the Specialized Criminal Court), where they … don’t have a brief prepared, and they’ll ask the judge for a postponement,” Adam Coogle, a Middle East researcher at Human Rights Watch, told CBS News. “I kind of was assuming that that happened, but then the activists were like, ‘No it was actually strange, because the court just cancelled it and postponed it.'” 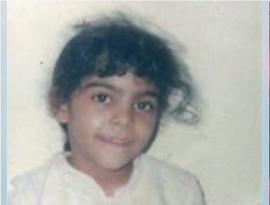 Supporters of Israa al-Ghomgham have released this photo on Twitter which they say shows her as a young girl.

Usually, prosecutors would appear in court to request a postponement.

Al-Ghomgham and four other activists are being tried before Saudi Arabia’s Specialized Criminal Court, which was created in 2008 to hear cases against people accused of terrorism and has a history of unfair trials resulting in death sentences.

Al-Ghomgham was due to appear in the court on October 28, but neither she nor the other activists were transported from their detention facility in the city of Dammam to Riyadh, where the Specialized Criminal Court sits, rights groups said. They said family members, some of whom had traveled to Riyadh, were contacted by the court and told the hearing was canceled.

“Why people, they don’t know what’s happening. … These questions (are) raising a really big question mark about the judicial system,” said Ali Adubisi, who runs the European-Saudi Organisation for Human Rights.

Neither Saudi Arabia’s embassy in Washington, D.C., nor the Saudi Ministry of Interior in Riyadh replied to CBS News’ requests for comment.

Al-Ghomgham’s next hearing is scheduled for November 21.