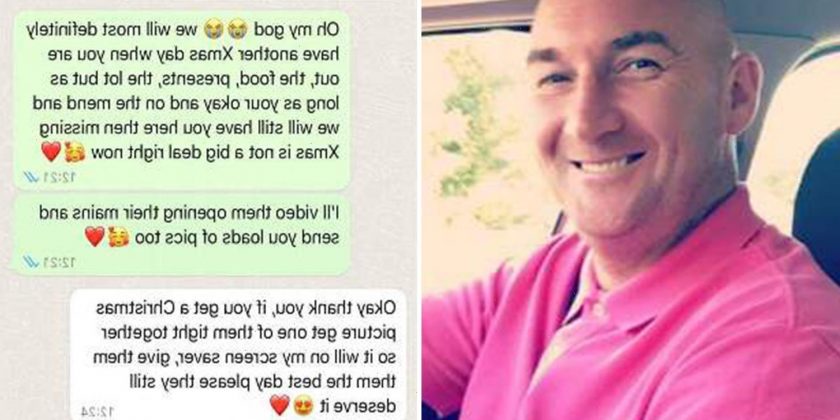 A DAD vowed he would get the Covid jab as soon as he could in his heartbreaking last messages to his family before tragically dying.

Stephen Doyle, 45, was fit and healthy before he was struck down with the virus and rushed to hospital. 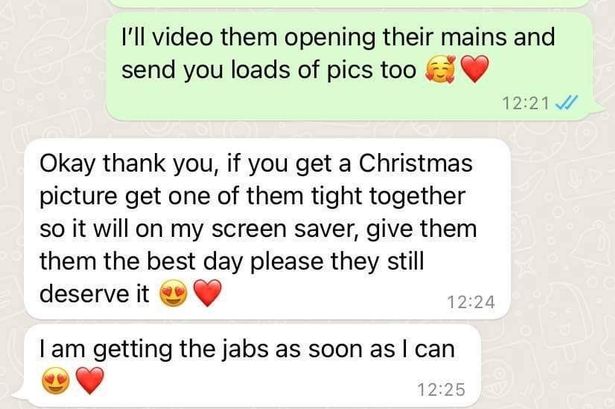 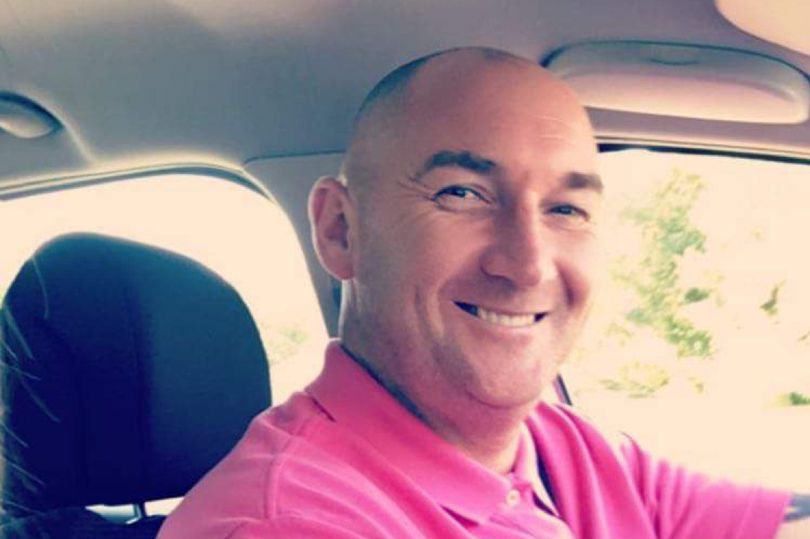 The dad-of-three had refused the Covid vaccine but realised too late that it was his best chance against protecting himself against the virus.

His family say the former docker was unvaccinated after being "influenced by all the talk on social media."

In a desperate message sent from hospital, he wrote to his former partner: "I’m getting the jabs as soon as I can."

His cousin Michelle Pierce, a nurse, is now urging others to get the vaccine after it was "too late" for Stephen.

She said: “When Stephen was in hospital he texted his former partner Nichola and said: ‘I’m getting the jabs as soon as I can’.

“He said he never wanted to go through this again. Sadly, he never got the chance to get vaccinated. It was too late for him.

“He was against the vaccination before he went in and I would say he was influenced by all the talk on social media.

“He had no underlying health conditions. He was fit and healthy.”

Stephen, who was working as a dispatch supervisor before his death, left hospital in mid-December with antibiotics.

But he was rushed back in just three days before Christmas after he was struggling to breathe.

Michelle, who works at Llandudno Hospital in North Wales, said: “We don’t know whether he discharged himself or not but he was self-isolating.

"His ex-partner Nichola went to see him on December 22 and found him very unwell.”

People need to know this is happening to healthy people

Stephen was put on a ventilator on Christmas Day while also suffering Deep Vein Thrombosis in his leg.

His condition deteriorated the following week and doctors told his family he had developed bilateral pneumothorax – meaning both lungs had collapsed.

Stephen tragically passed away on January 3 at Warrington Hospital.

Stephens’s mum Janet, sister Nicola and his former partner are now calling for people to protect themselves against Covid.

Michelle added: “People need to know this is happening to healthy people.

"If we can save one person by making them get their vaccinations, it’s worth telling our story.

“He was just a funny guy. He liked to make people laugh and was always up for laugh.

"He loved spending time with his kids and making them all happy.”

Medical director Dr Nick Lyons, of Betsi Cadwaladr University Health Board, said: “I can only offer condolences to Michelle and her family for their sad loss.

“I also want to salute their courage in thinking of others so soon after losing a loved one.

“They are of course absolutely right – getting a full course of Covid vaccinations is by far the best way of protecting your health during the pandemic." 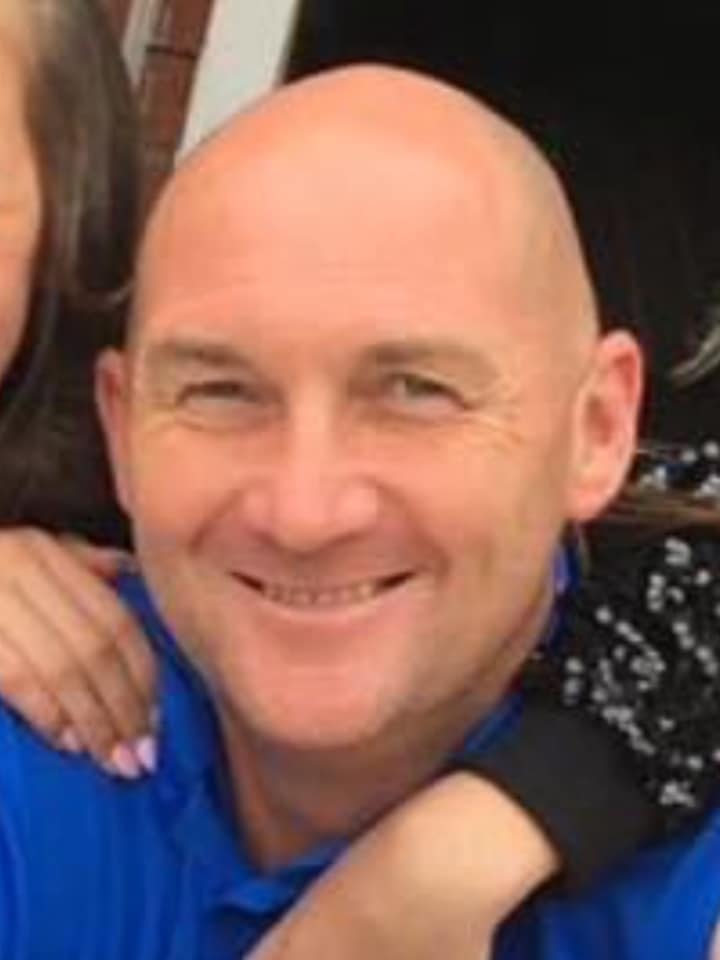