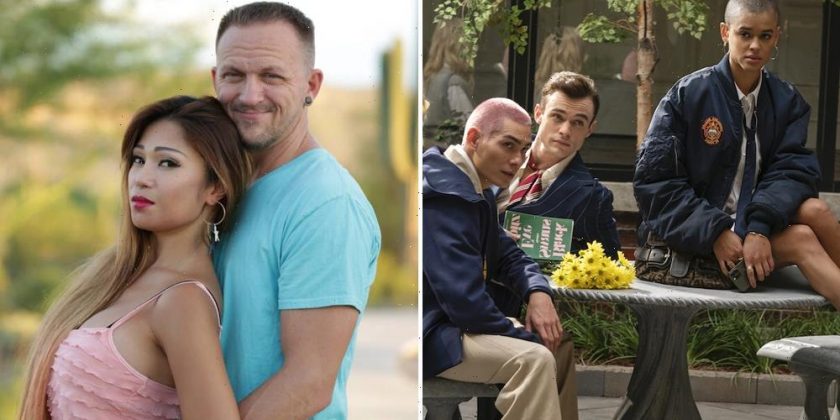 Discovery — which is about to become Warner Bros. Discovery within the next month, when its merger with AT&T’s WarnerMedia closes — has confirmed its plans to combine its current streaming service Discovery Plus and WarnerMedia’s HBO Max into one service, rather than offer the two platforms as a bundle. However, the first step during integration will be some form of bundling, while the new company figures out the best way to merge the two platforms.

“The combination could not make more sense than what we’re doing here,” Wiedenfels, who will serve as CFO of the newly combined Warner Bros. Discovery, said. “We have HBO Max, with a more premium, male-skewing positioning, and then you’ve got the the female-positioning on the Discovery side. You’ve got the daily engagement that people enjoy with Discovery content versus sort of the event-driven nature of the HBO Max content. Take that together, I have no doubt that we will be creating one of the most complete, sort of four quadrant, old-young-male-female products out there. And I’m really excited about it. I can’t wait to see the first combined direct-to-consumer metrics because, in theory, the acquisition power of HBO Max, combined with the retention power of the Discovery content I think is going to make for a blowout DTC product, and that should certainly drive very healthy revenue growth for years to come.”

Per Wiedenfels, the deal is still set to close early in the second quarter, following Friday’s approval vote from Discovery shareholders. Insiders tell Variety the specific time frame being targeted is April 11-April 28.