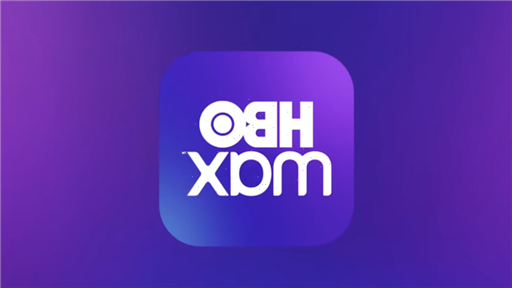 Warner Bros. Discovery is eager to lock in HBO Max customers on annual plans — even as the streamer is culling dozens of titles in a cost-cutting effort.

The discounted annual plan offers currently run through Oct. 30, 2022. The special offers are available only in the U.S. to customers who sign up on hbomax.com or through the following participating subscription providers: Roku, Google Play, Apple and Amazon. After the 12-month discount period, the subscriptions will auto-renew at the then-current subscription price for the yearly plan selected.

The content cutbacks at HBO Max appear to be part of WBD’s move to get streaming-content payment obligations for underperforming titles off its books.

Warner Bros. Discovery said the decision to pull the titles from HBO Max were tied to the pending combo of the platform with Discovery+. “As we work toward bringing our content catalogs together under one platform, we will be making changes to the content offering available on both HBO Max and Discovery+,” the company said in a statement. “That will include the removal of some content from both platforms.”

Starting in the U.S. in the summer of 2023, WBD plans to launch an integrated HBO Max/Discovery+ streaming service. It has not reveal pricing info or how the change will specifically affect existing subscribers of each of the services.

For the second quarter of 2022, Warner Bros. Discovery did not break out the number of HBO or HBO Max subscribers, the company’s first earnings period that included the WarnerMedia properties acquired from AT&T. Total HBO Max, HBO and Discovery+ subscribers in Q2 were 92.1 million, up 1.7 million from 90.4 million the prior quarter — however, U.S. and Canada streaming subs declined by 300,000 in the June quarter.

VIP+ Analysis: Why the Future of Streaming Is in Advertising