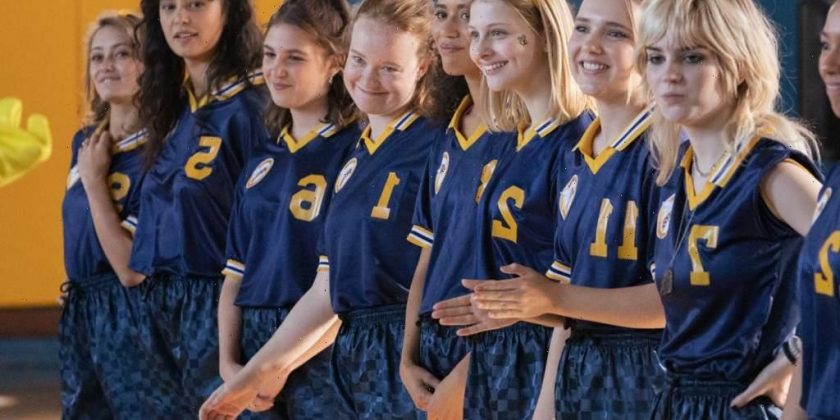 Hasbro has listed Entertainment One’s (eOne) TV and film units for sale just under three years after acquiring the businesses in a $3.8 billion deal.

Per Hasbro, the sale includes the parts of eOne’s TV and film operations “not directly supporting the company’s branded entertainment strategy,” and “Hasbro will maintain the capability to develop and produce animation, digital shorts, scripted TV and theatrical films for audiences related to core Hasbro IP.”

That means brands like “Peppa Pig,” “Transformers,” “Dungeons & Dragons,” “Magic: The Gathering,” “My Little Pony,” “Power Rangers,” “Play-Doh,” and “Monopoly” and “Clue,” are not only excluded from the sale, but will see “significant development, production and financing capabilities” support those brands across film, TV, animation and digital shorts.

Hasbro also intends to continue to develop projects around new IP, like its upcoming “Kiya and the Kimoja Heroes” headed to Disney Junior and Disney+ in 2023.

However, there are more than 6,500 titles in the content library that would be up in the potential sale, as well as the non-Hasbro branded film and scripted TV department, which produces “The Woman King,” “Yellowjackets” and “The Rookie” franchise, the unscripted division, which produces the “Naked & Afraid” franchise, and Entertainment One Canada Limited’s Canadian film and TV business.

“Following our recent Investor Day where we introduced our new branded entertainment strategy, Blueprint 2.0, we received inbound interest from several parties for the part of the eOne television and film business that while valuable is not core to our go-forward strategy. This interest informed our decision to explore a sale process,” Hasbro CEO Chris Cocks said. “The acquisition of eOne delivered fantastic talent, top tier production and deal making capability and beloved brands with strong toyetic potential including Peppa Pig. We will retain these terrific capabilities while exploring the best way to maximize the value of the eOne TV & Film Business for the benefit of our shareholders.”

Cocks continued: “As we execute Blueprint 2.0 with a focus on strategic investment in key franchise brands like D&D, Peppa Pig and Transformers, we plan to expand our entertainment offerings across scripted TV, digital shorts, and blockbuster films. We look forward to delighting audiences of all ages as we focus on delivering truly market-leading Hasbro-IP related entertainment.”