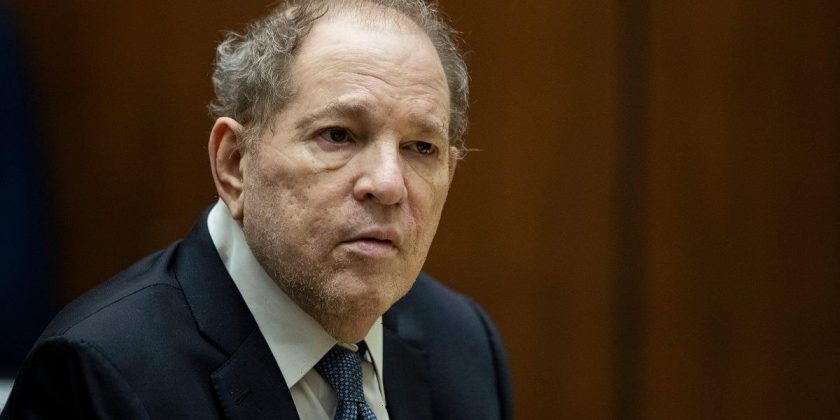 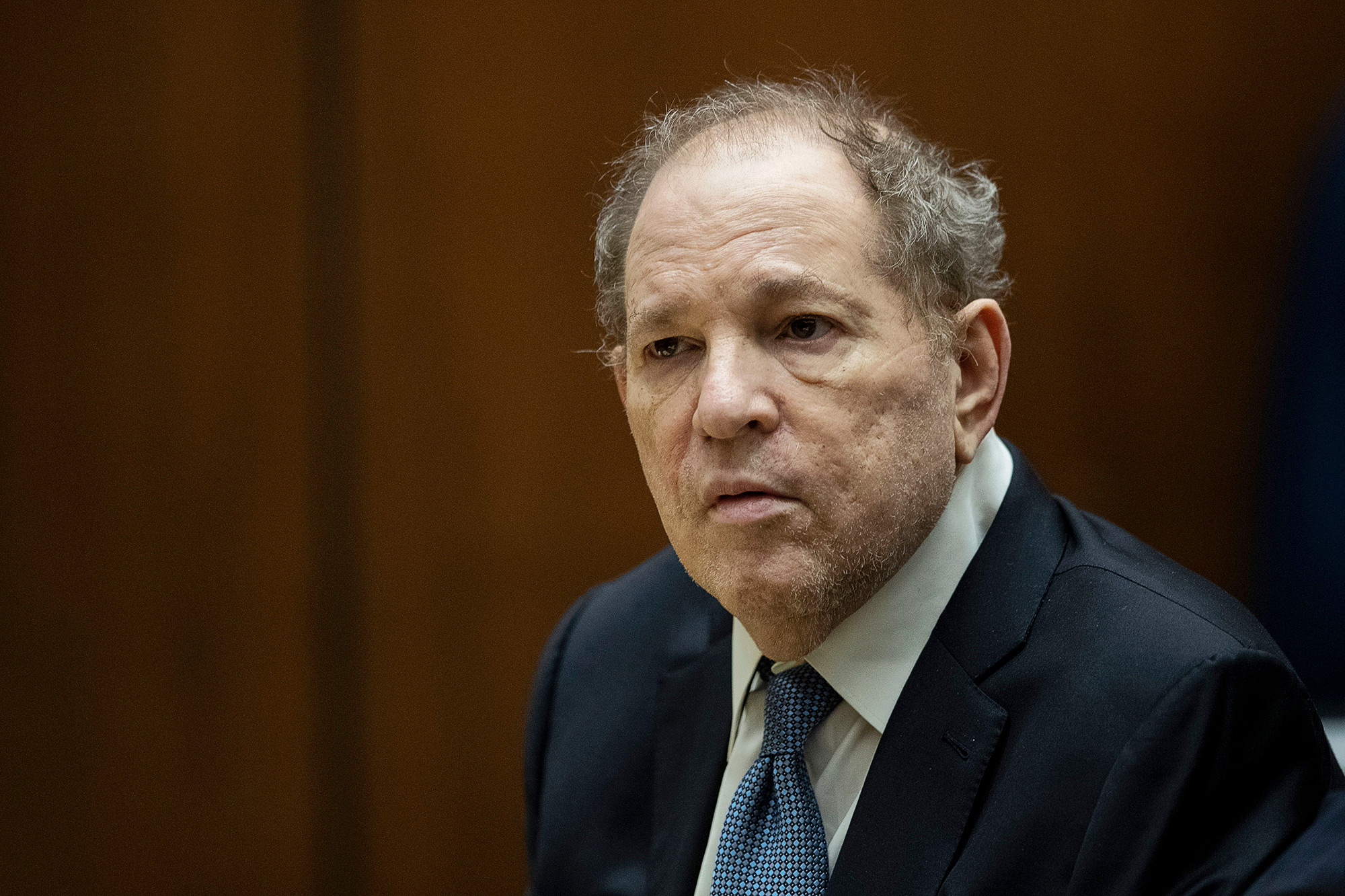 Harvey Weinstein was found guilty on three charges of rape and assault after his second sexual assault trial, a jury determined on Monday, December 19.

Stars Speak Out Amid Weinstein Scandal

The disgraced producer, 70, faced two counts of forcible rape and five counts of sexual assault related to accusations from four women during the Los Angeles trial. After being convicted on three charges, he was acquitted on one count of sexual battery against Jane Doe 3. The jury was hung on three counts pertaining to Jane Doe 2 and Jennifer Siebel Newsom. The filmmaker, who is married to California Governor Gavin Newsom, was among the accusers, claiming Weinstein raped her in a hotel room in 2005.

Weinstein pleaded not guilty to all seven charges. He initially faced 11 charges, but four counts connected were dropped after one anonymous accuser did not testify. The jury deliberated for 10 days before announcing the verdict on Monday. Their deliberations lasted for 41 hours, in contrast to the New York City jury in Weinstein’s 2020 case, which announced a verdict after 26 hours in February 2020.

Previously, a New York jury found Weinstein — who is currently serving 23 years in prison in the Empire State — guilty of criminal sexual act in the first degree and rape in the third degree.  He was acquitted on the most serious count of predatory sexual assault, which could have resulted in a life sentence.

Weinstein was charged with raping actress Jessica Mann in a New York City hotel room in 2013 and forcibly performing oral sex on former production assistant Miriam Haley in 2006. He did not testify during the trial, but pleaded not guilty and has long maintained that the encounters were consensual.

In March 2020, he was sentenced to 23 years in prison after the initial #MeToo trial. Weinstein was extradited to the Twin Towers Correctional Facility in Los Angeles for his current trial in July. He will finish his time behind bars in New York before his Los Angeles sentence, which could add another 24 years to his time in prison.

Weinstein’s wife of nearly 10 years, Georgina Chapman, left him in the wake of the scandal, finalizing their divorce in July 2021. He and the Marchesa fashion designer, 46, share daughter India, 12, and son Dashiell, 9. He is also the father of daughters Lily, 27, Emma, 24, and Ruth, 20, with his first wife, Eve Chilton.

“It was difficult because the first article was about a time long before I’d ever met him, so there was a minute where I couldn’t make an informed decision. And then the stories expanded and I realized that this wasn’t an isolated incident,” Chapman told Vogue in May 2018. “And I knew that I needed to step away and take the kids out of here.”

If you or anyone you know has been sexually abused, call the National Sexual Assault Hotline at 1-800-656-HOPE (4673). A trained staff member will provide confidential, judgment-free support as well as local resources to assist in healing, recovering and more.