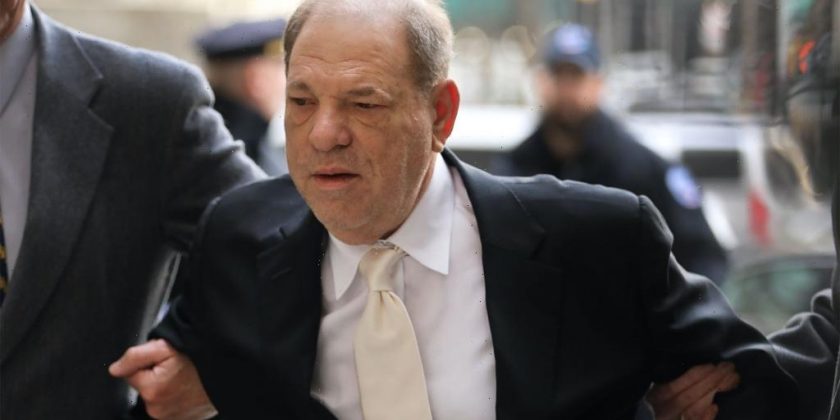 The jurors in the Harvey Weinstein trial in Los Angeles will resume deliberations on Monday, after failing to reach a verdict over a span of more than eight days.

They began deliberating on Dec. 2 and have since discussed the case for about 37 hours in total. Weinstein, 70, is facing seven charges of rape and sexual assault, stemming from four alleged victims. If convicted, he could face up to 60 years to life in prison, on top of the 23-year sentence he is already serving on his conviction in New York.

On Wednesday, the jurors asked to have some testimony read back to them, indicating that they are still sifting through the witnesses’ allegations. The court reporter is expected to read that testimony Monday, as the courtroom will be closed on Thursday and Friday.

Through the course of their deliberations, the jury has asked one question and also requested twice to have testimony read back.

Judge Lisa B. Lench has opted not to reveal the jury’s questions to the media. With little information available, it’s impossible to decipher if the jury is focused on anything in particular, whether they may be stuck on a certain witness, or if they are simply taking their time through the process.

The 12-person jury is made up of three women and nine men. They must reach a unanimous decision on each of the seven charges.

In addition to the four Jane Doe accusers, the prosecution called four other “prior bad acts” witnesses to try to establish a pattern of misconduct. The trial has now lasted more than two months, including jury selection.