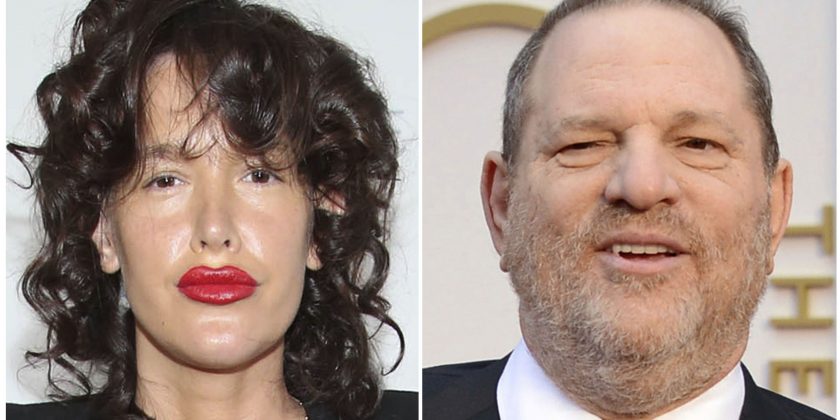 Harvey Weinstein is facing another lawsuit.

According to the suit, de la Huerta claims Weinstein offered her a ride home to New York’s Tribeca neighborhood in October 2010 after they attended the same party. Weinstein reportedly pressured her to let him into her apartment for a drink, where he raped her.