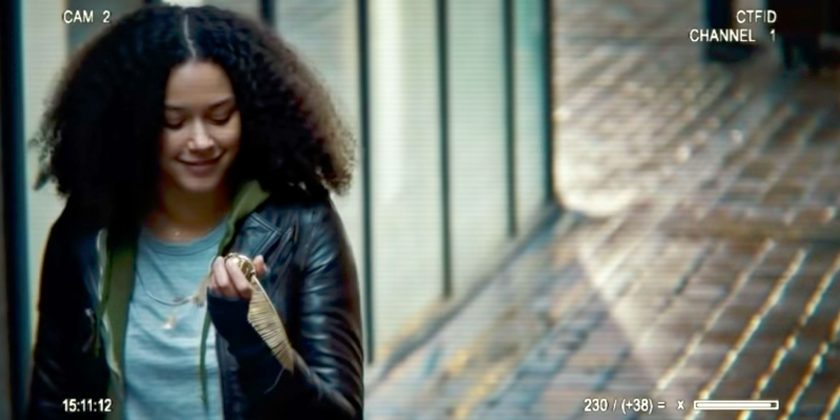 When Niantic, the developers behind Pokémon Go, revealed the development of a new augmented reality game based on the world of Harry Potter and Fantastic Beasts, we envisioned a virtual Newt Scamander hurling briefcases like Pokéballs to catch runaway magical creatures. Fortunately, that’s not the case.

With the announcement that Harry Potter: Wizards Unite will drop sometime in 2019, a new teaser trailer and registration website offers more information on what’s in store for us muggles.

“Please resist the urge to panic. Traces of magic are appearing across the Muggle world without warning and in a rather chaotic manner,” the site reads. “We worry it is only a matter of time before even the most incurious Muggles catch wind of it. We call on all witches and wizards to help contain the Calamity or risk the worst of times since You Know Who. Brush up on your spells, get your wand ready, and enlist immediately.”

Like the witch in the teaser video using an Immobulus charm to freeze a frantic snitch, players will seemingly have to use spells to reduce the threat of exposure — a problem prevalent in Fantastic Beasts and Where to Find Them. Instead of walking around your neighborhood in search of Pokémon, it would appear you’re on the hunt for magical phenomena. Though “mysterious artifacts,” “legendary beasts,” and “iconic characters” will be a part of it, according to an earlier press release.

You will join the Statute of Secrecy Task Force, created by the Ministry of Magic and the International Confederation of Wizards, to “hone lightning fast wand reflexes,” “sniff out the faintest whiff of magical disorder from afar,” and become adept “in advanced casting of multiple spells.”

Registration is now open for any witches and wizards looking to join the fight.