Harry Hamlin is standing by his wife Lisa Rinna’s decision to leave “Real Housewives of Beverly Hills” after eight seasons on the show.

Hamlin’s comments come one day after his wife announced that she was leaving “RHOBH” after her contract expired at the end of Season 12.

“This is the longest job I have held in my 35-year career and I am grateful to everyone at Bravo and all those involved in the series,” Rinna, 59, told People on Thursday. 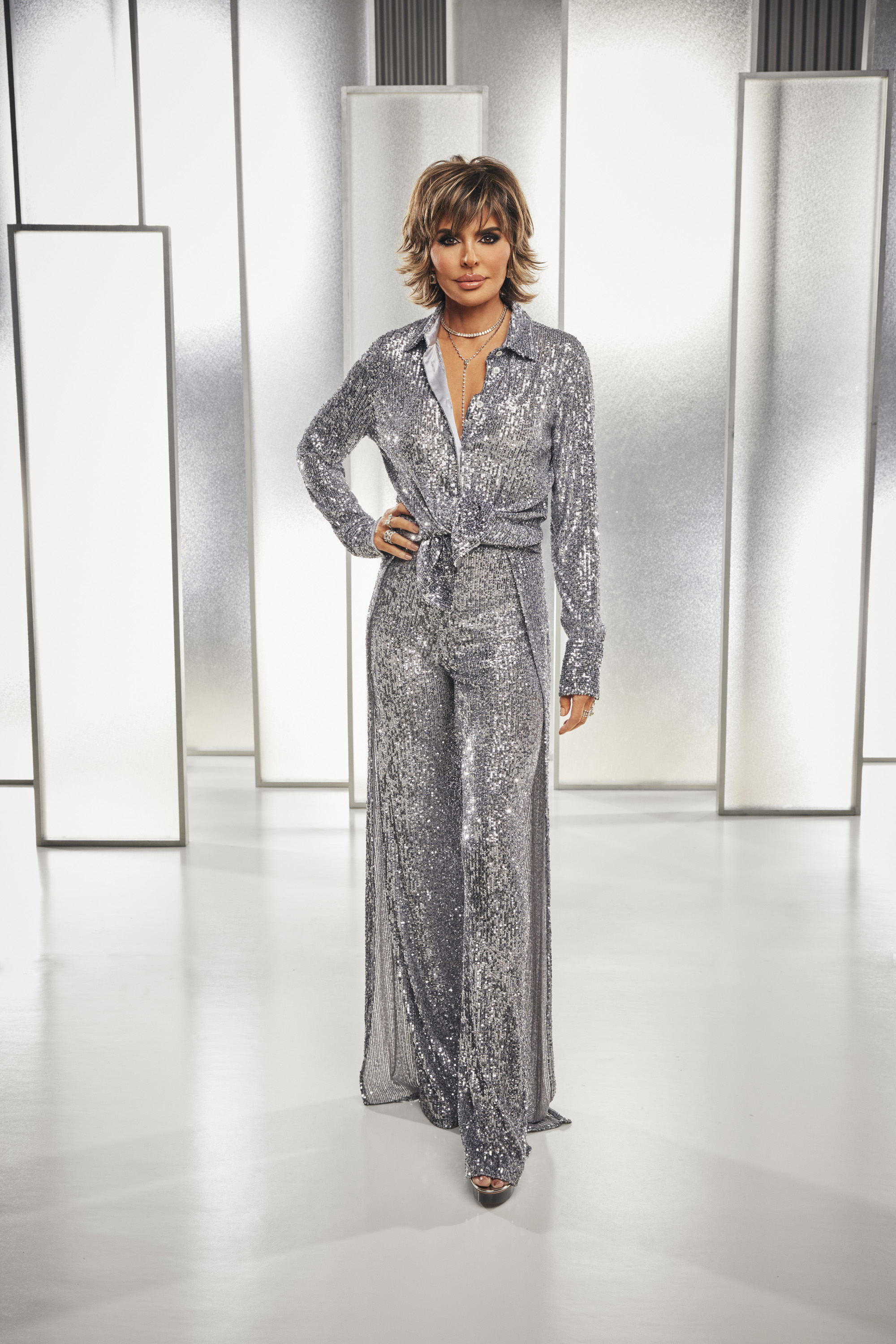 Several of Rinna’s former castmates reacted to the news of her departure on social media, including Lisa Vanderpump, who simply tweeted, “Ding dong.”

Erika Jayne, on the other hand, was sad to see her friend leave. 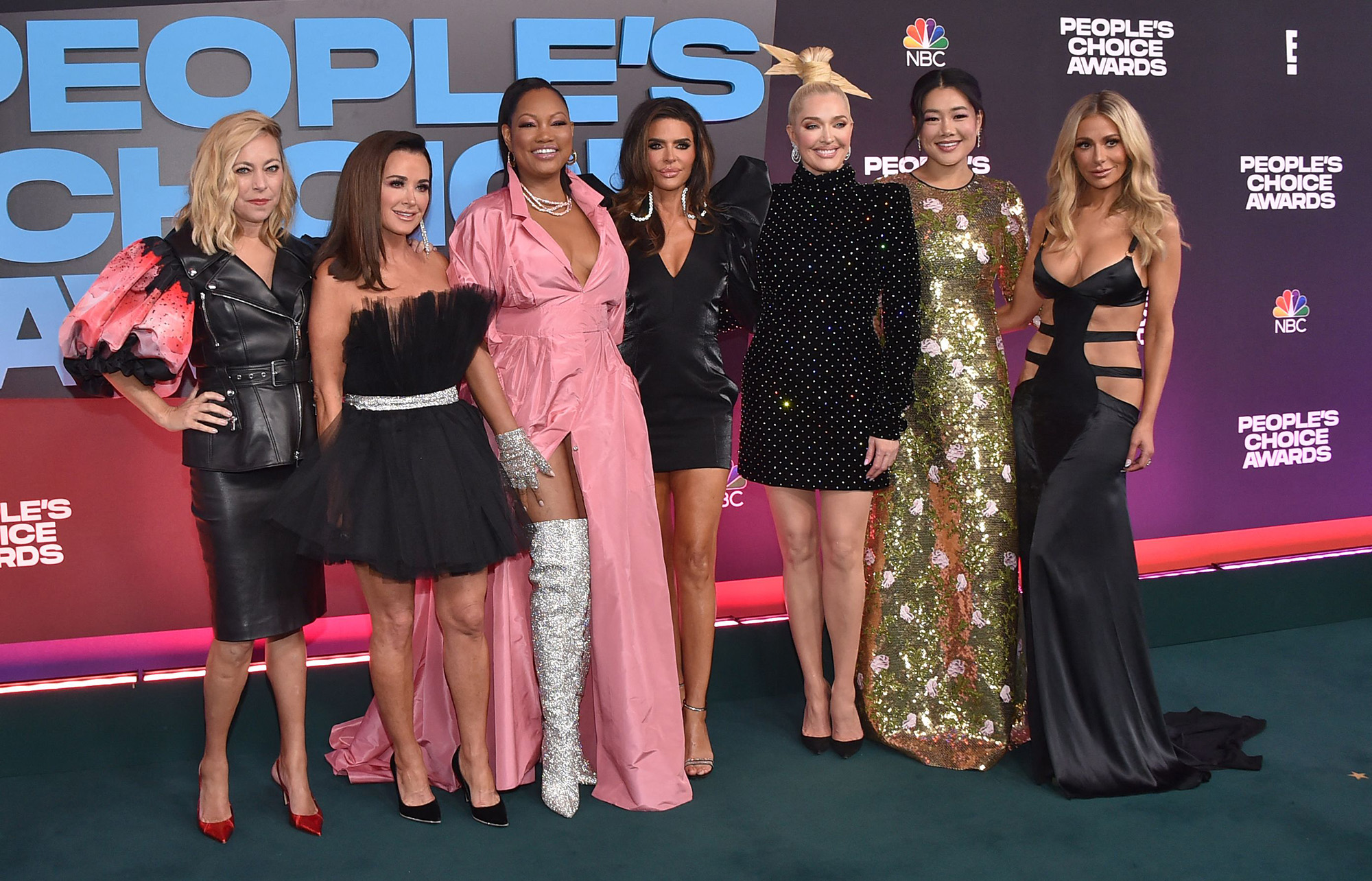 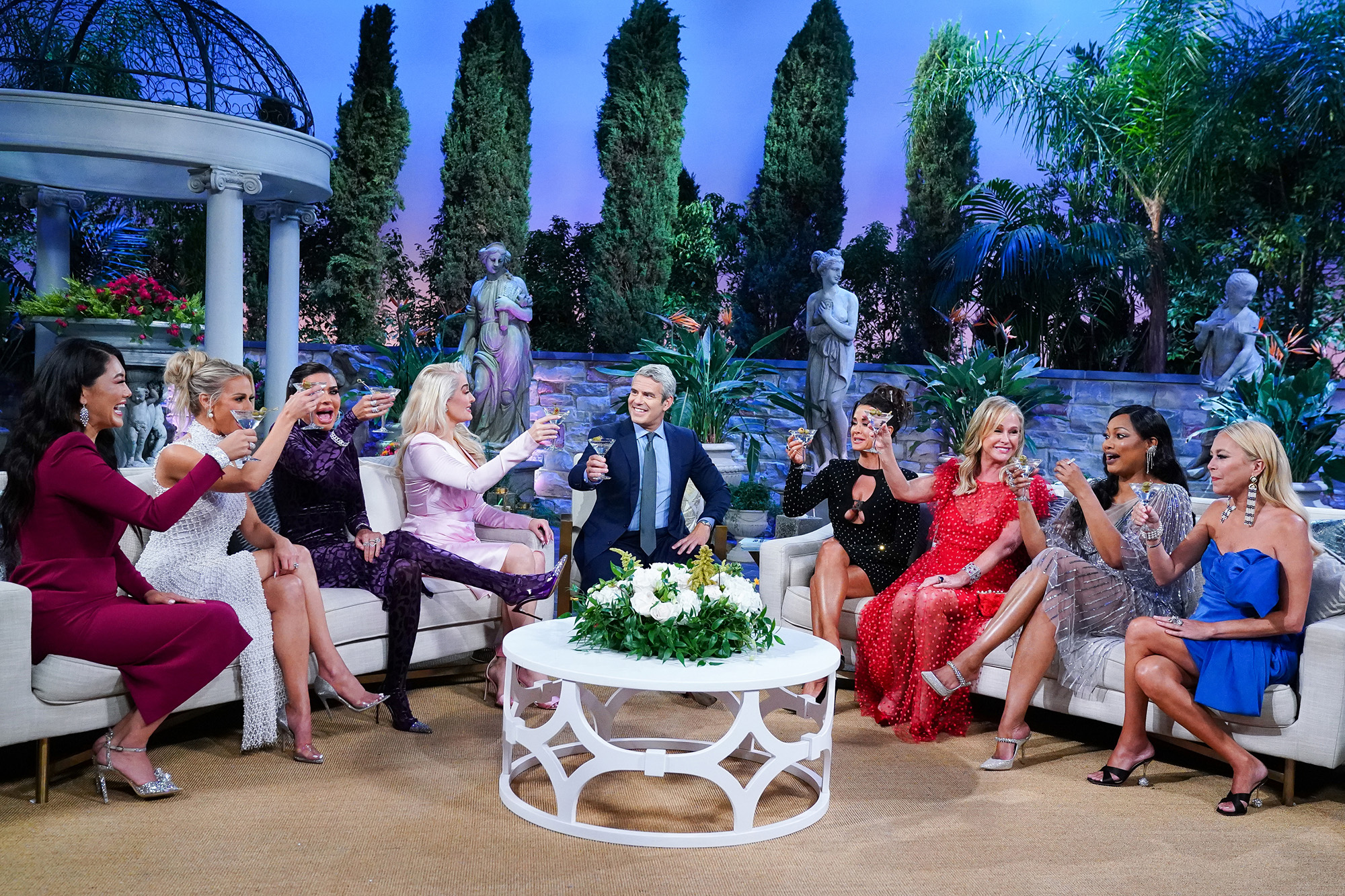 On Friday, the singer, 51, told TMZ that no one can fill Rinna’s shoes on the show, adding that she was “f–king GOAT.”

“I’m going to miss Lisa very much,” Jayne continued. “I mean, obviously, I think she’s a very close friend of mine in my personal life, so you know, I will still see her, but she will be missed and I think everyone will feel it.”

“Real Housewives” producer Andy Cohen also showed his love for Rinna, whom he said had an “iconic run” on the Bravo series.