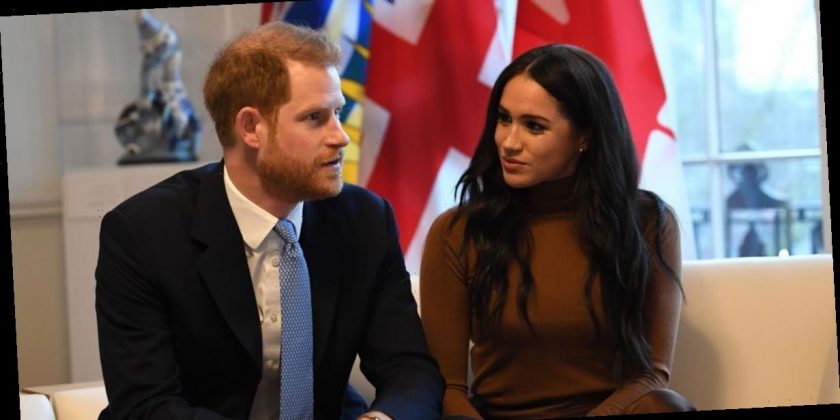 Prince Harry and Meghan are facing calls to pay back a £2.4million taxpayers' grant used to do up their home before quitting their royal roles.

The Duke and Duchess of Sussex  will officially give up their roles as senior royals from March 31, losing their Buckingham Palace office and dropping their titles.

The couple shocked fans around the world when they announced their intentions last month, and have spent the last few weeks in meetings working out their next steps.

Today, experts called for the couple, who have said they will now be financially independent, to repay renovation costs on Frogmore Cottage.

But Buckingham Palace has repeatedly refused to comment on when they will pay back the cash.

Experts now claim the Sussexes will not pay back the £2.4m in one go.

PR boss Andy Barr, of 10Yetis.co.uk, said: "The royals are notoriously secret about their financial dealings, and the circumstances surrounding whether the money used to refurbish Frogmore Cottage is paid back will be no different, especially given the growing public backlash against brand Sussex.

"They will no doubt have an arrangement that allows them to pay it off in debt-free instalments.

"It's likely that if they had paid off the outstanding balance, the information would be accessible by the public because they would be keen to show off their new wealth."

A Palace spokesman has also confirmed Meghan and Harry will be closing their Buckingham Palace office, after reports that all 15 of their staff face the axe as the couple prepare to move their lives to North America.

The new guidance also says the couple will continue working with their existing patronages and are working to build a new non-profit organisation.

The palace has also confirmed the couple will retain their HRH titles, but will not actively use them.

Harry will keep his military ranks of Major, Lieutenant Commander, and Squadron Leader but will not use them during the 12 month trial period.

Royal expect Dickie Arbiter believes the Queen was firm with the couple when it came to deciding their future.

He said: “The Queen is always going to stick to her guns and make it very clear — if you’re turning your back on being a full-time royal then there are conditions under which you can do it. Her Majesty has stuck to her guns.”