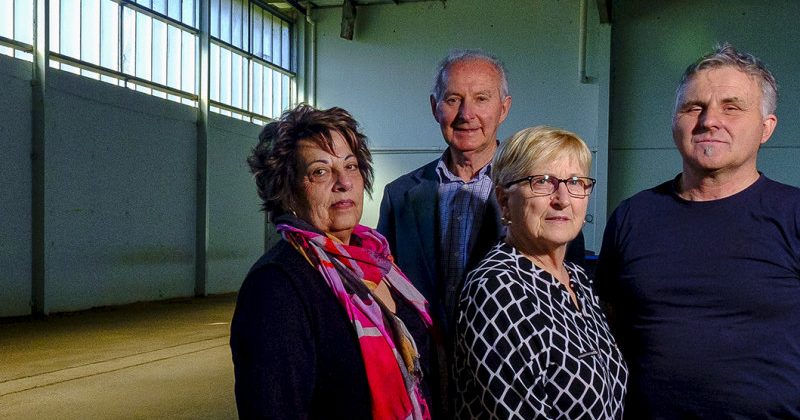 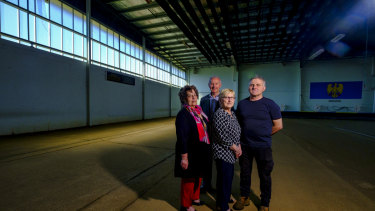 A 1950s Italian club is locked in a dispute with a Melbourne council for the right to convert its sports arena, built for weddings and bocce, into a high-capacity electronic music venue.

The Furlan Club in Thornbury, in Melbourne's north-east, is locking horns with Darebin City Council in the Victorian Civil and Administrative Tribunal over the council's claim that electronic events at the venue constitute an unlawful "nightclub".

The venue instead argues the parties – the first of which attracted hundreds of revellers in May, drawing the ire of neighbours – fall into the same category as the weddings and concerts its existing permit allows.

Touring and events company Novel last week lambasted the Darebin council as "uncooperative and unfair" when announcing its September 26 event at the 4000-capacity Furlan Club had failed to get approval.

Next week's event – expected to draw around 1000 visitors – and another show scheduled for December have been relocated to venues in Port Melbourne and the CBD.

But the Furlan Club has not given up hope of hosting similar shows in future.

Grady Patching, who has led the negotiations for the Furlan Club, said the council, which last year endorsed a plan that slashed support for local groups that rely on gaming revenue, had "hamstrung" the club by "playing on technicalities".

"We were caught in between a rock and a hard place. It’s an old Italian club founded in 1957 that was looking at ways to grow revenue outside food, beverage and gaming so to survive into the future," Mr Patching told The Age.

"It's a bit of a sad story for the club. They're a dying demographic. It was going to be a five-event deal with $65,000 in room hire, not to mention the bar take. That's exactly half the club's annual rent, which would have put it in front for once."

Darebin Council chief executive Lisa Wilkinson said the council had tried to "engage with the event organisers on numerous occasions".

"Darebin is not opposed to events being hosted at the Furlan Club, provided they have the appropriate permissions and permits in place beforehand," she said.

Despite the venue's largely industrial location, the council said it became aware of the May event only after noise complaints from neighbours.

"Last time they did this party, the traffic, speeding cars and burnouts, constant doof doof bass noise that went from 4pm to 11pm was doing my head in," wrote one neighbour in documents filed with VCAT.

The documents reveal Darebin City Council sent a cease-and-desist notice to the Furlan Club on July 5, telling it the use of the land as a "nightclub" for a "techno rave party" was outside its existing permit and liquor licencing.

Tyrone Rath, representing the club, responded on July 9: "There have never been any 'rave' events at the Furlan Club, and with respect, the club takes exception to this presumption".

Darebin Council told VCAT that it informed the venue of the need for a new permit at a site meeting and when it rejected a liquor licence application in August.

Mr Patching said older members of the Furlan Club initially "struggled" with the prospect of an electronic event, but were impressed by the efforts of the venue and Novel, who promised to "invest heavily in production and infrastructure".

The Furlan Club, Novel and Darebin Council say they remain hopeful of reaching an agreement on sound-proofing and permits. A VCAT hearing scheduled for Monday is expected to be adjourned until the new year.