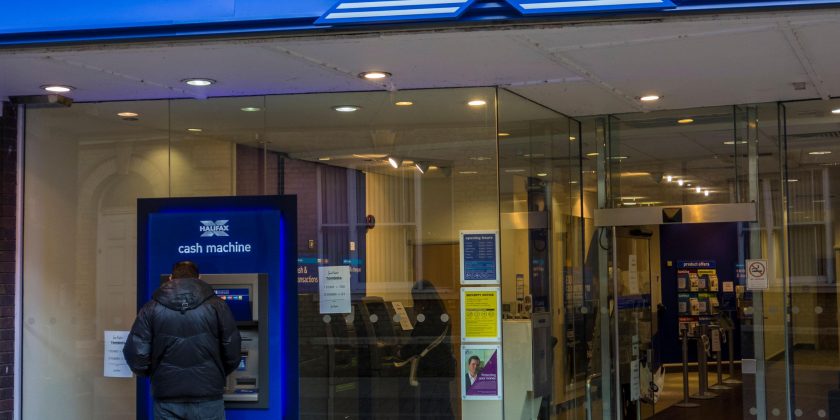 People complained on Twitter that they couldn't log in to their accounts online or on the banks' mobile apps. 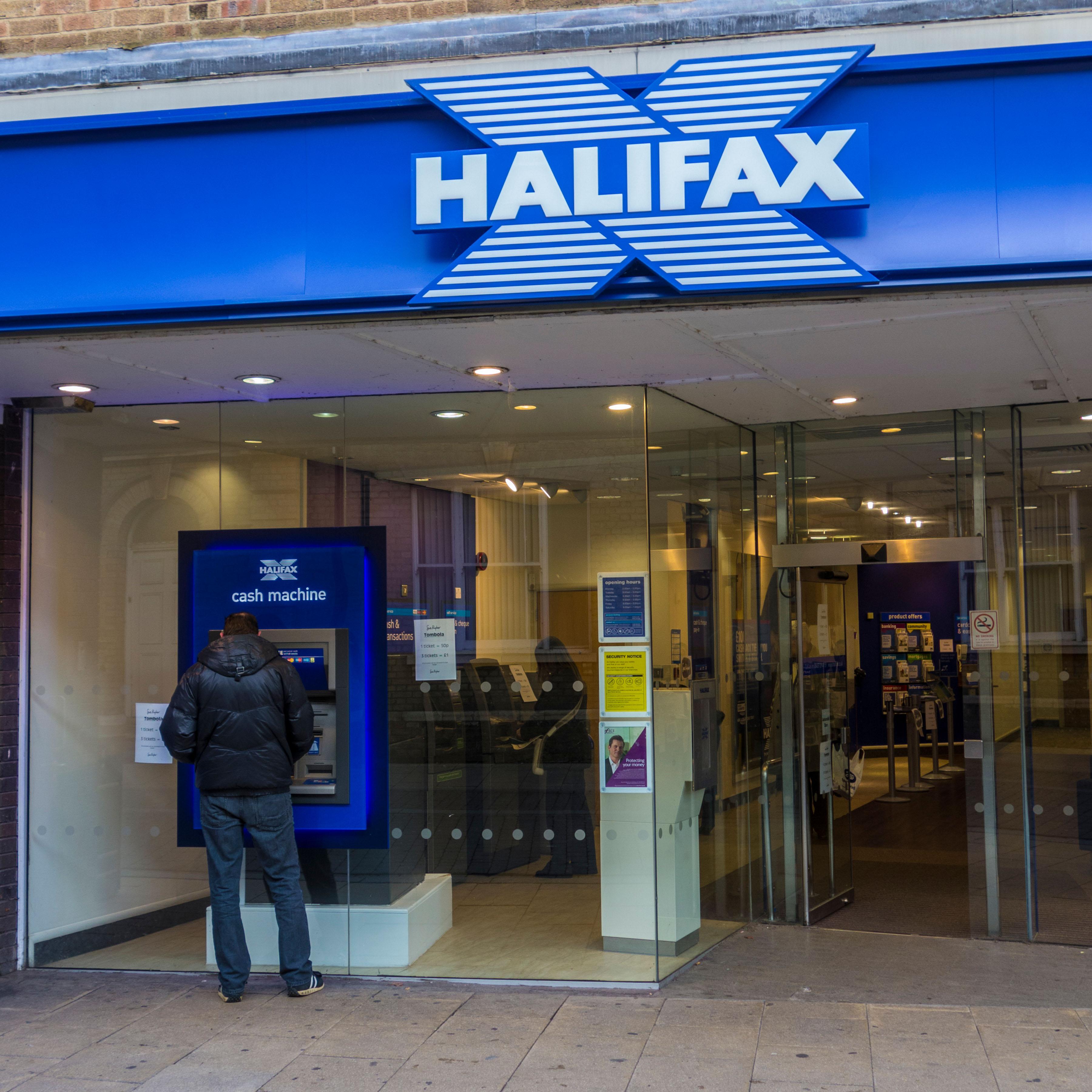 Some people say they received an error message when they tried to log in to their accounts online or on an app.

At the peak of the outage, more than 300 people reported problems with online and mobile banking, according to Down Detector.

The issues started at about 2pm which is when hundreds of people started complaining on Twitter.

Many have since tweeted to say they are now able to log in online and on the mobile apps, and a spokesman from Lloyds Banking Group confirmed service is back to normal. 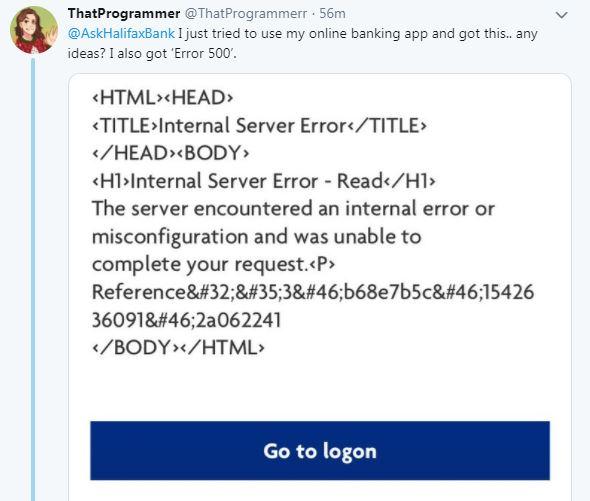 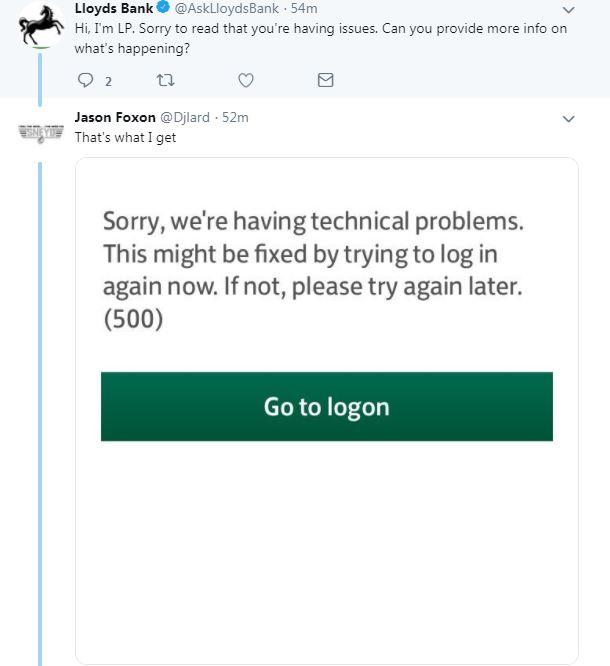 A Lloyds Banking Group spokesman said: "We were aware of an issue earlier today where some customers experienced difficulties with their online banking.

"The issue has now been resolved."

The issues affected some customers of Lloyds Bank and Halifax. The two banks are part of the larger Lloyds Banking Group.

Lloyds Banking Group has more than 30million customers, and 10million of those use Lloyds Bank.