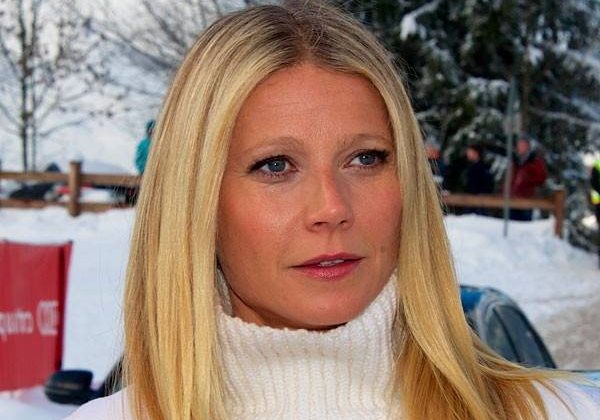 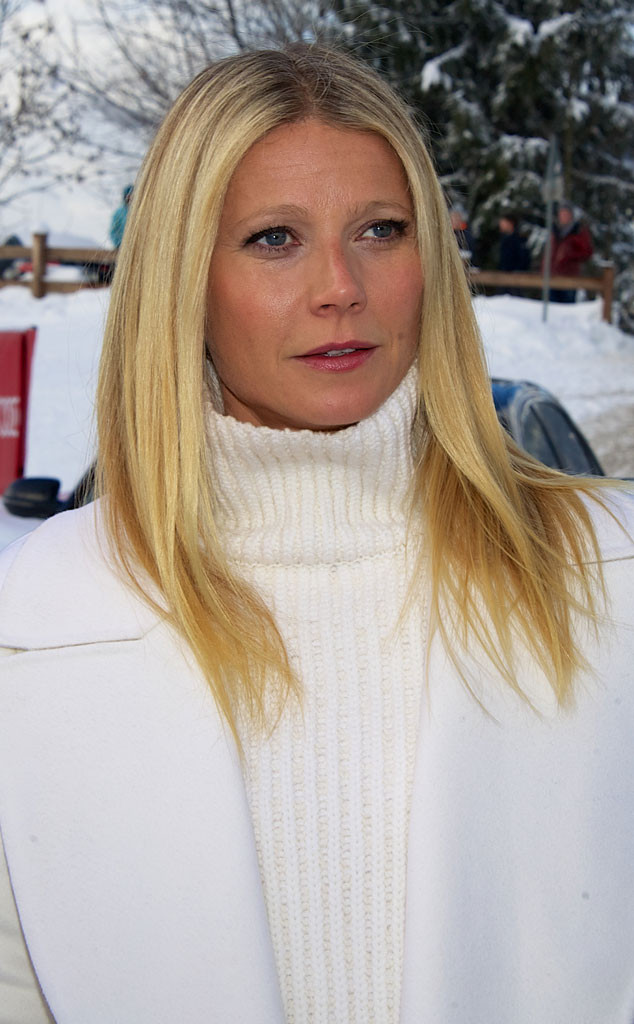 Gwyneth Paltrow is being sued for allegedly pulling a hit-and-run while skiing in 2016.

The alleged incident took place on the slopes of the Deer Valley Resort in Park City, Utah in February 2016. Court documents obtained by E! News allege, “Gwyneth Paltrow skied out of control and hit the back of Terry Sanderson, another skier, who was downhill.”

Per the Skier Responsibility Code, which is a Summit County Ordinance, skiers are required to “immediately stop at the scene of such collision and render to any person injured in such collision reasonable assistance.” The ordinance also requires that any skiers involved in a collision “shall give his name and address to an employee of the ski area operator.”

However, Sanderson and another witness claim, “Paltrow got up, turned and skied away, leaving Sanderson stunned, lying in the snow, seriously injured.”

Sanderson also alleges that an instructor “falsely” accused Sanderson of causing the crash.

Furthermore, the Deer Valley instructor who was responsible for teaching Paltrow to ski, allegedly “filled out and signed an incident report falsely stating that Gwyneth Paltrow did not cause the crash even though [the ski instructor] did not see the crash,” according to the complaint.

Sanderson and his lawyer allege that the value of damages is “more than $3,100,000” and will be seeking reparations.

At a Tuesday press conference, the 46-year-old doctor emotionally recalled the trauma he suffered due to the alleged incident. KUTV reporter, Dan Rascon reports that Terry Sanderson said, “Reliving this is hard. Skiing with five other friends it was a beautiful day. We passed two signs slow down. I heard this hysterical scream – instantaneous I got hit in the back – remember going down. That’s all i remember.”

In a statement to E! News, Gwyneth Paltrow said, “This lawsuit is completely without merit and we expect to be vindicated.”