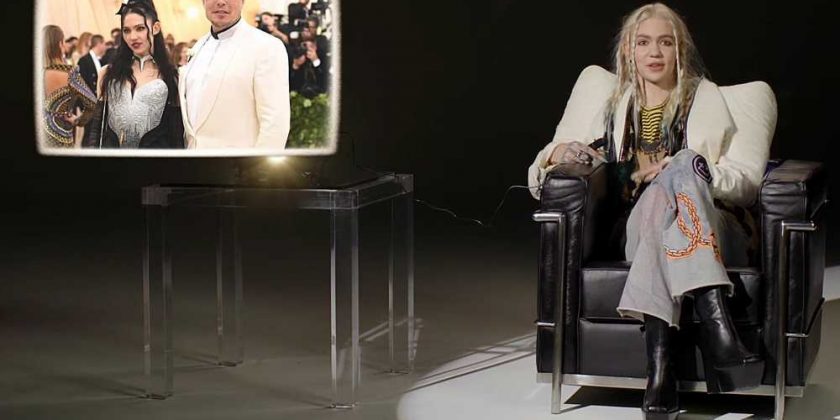 How to pronounce Exa Dark Sideræl, the name of Elon Musk and Grimes’ baby girl

Who are Elon Musk’s kids? His 7 children’s names, ages and mothers

There was more to Grimes and Elon Musk’s 2018 Met Gala looks than meets the eye.

In a video interview with Vanity Fair published Thursday, the 33-year-old “Player of Games” singer reflected on her first red carpet appearance with the 50-year-old tech billionaire, her new boyfriend at the time.

And Grimes revealed that one of her favorite parts of her ensemble ended up disappearing completely in photos.

“I feel like the the coolest thing about this that no one actually knows is the crown I have on,” she said.

She went on to explain, “Because it’s the blackest black, you can’t actually see the crown,” calling the barely-there headpiece “a beautiful concept.” 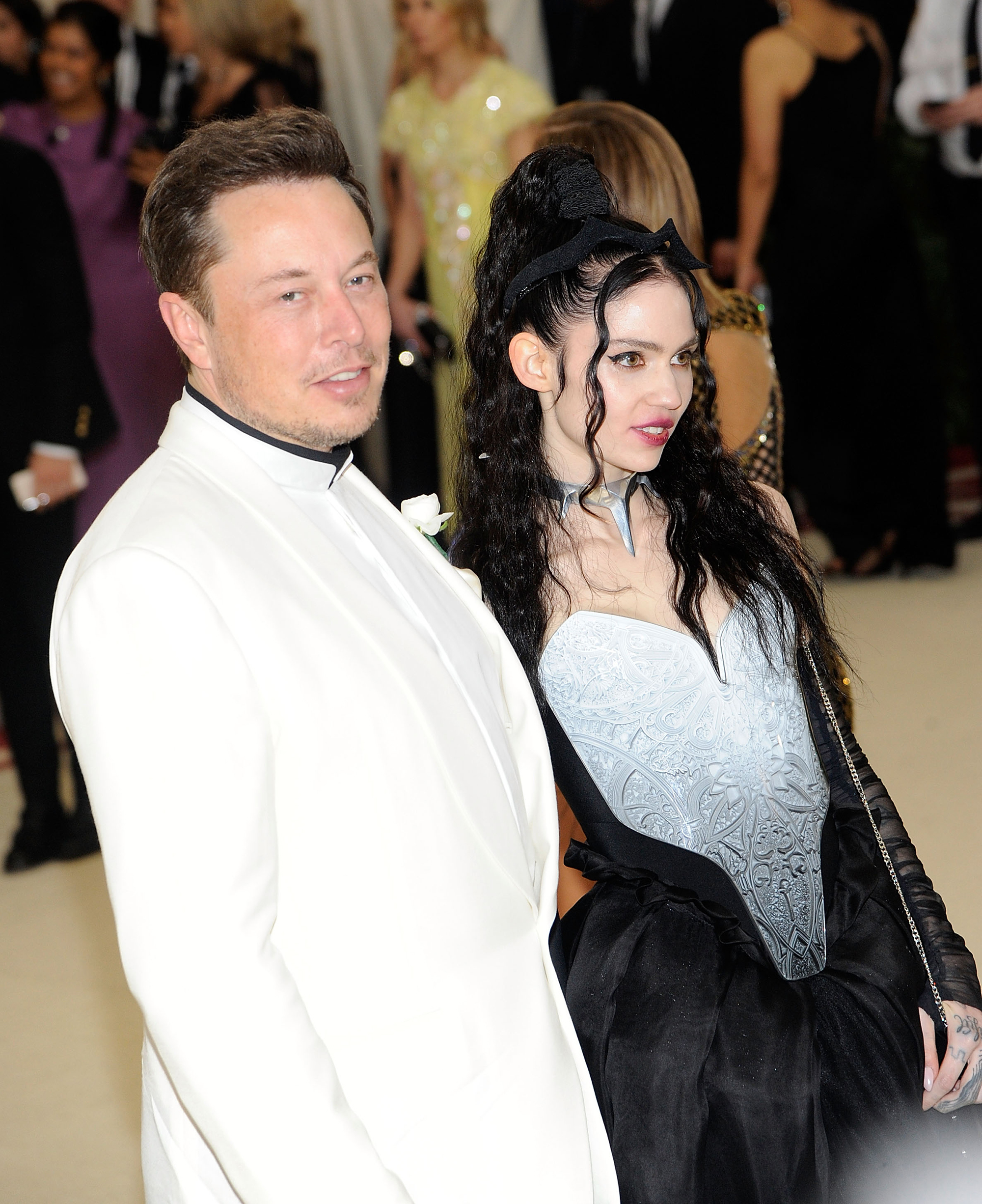 Musk, on the other hand, had the opposite problem. His jacket was so white, the text on the back — “novus ordo seclorum,” which roughly translates to “new world order” — virtually disappeared.

Grimes’ look, which she and Musk designed together, also included a glass corset, which the star admitted in hindsight “definitely was not a good idea.” 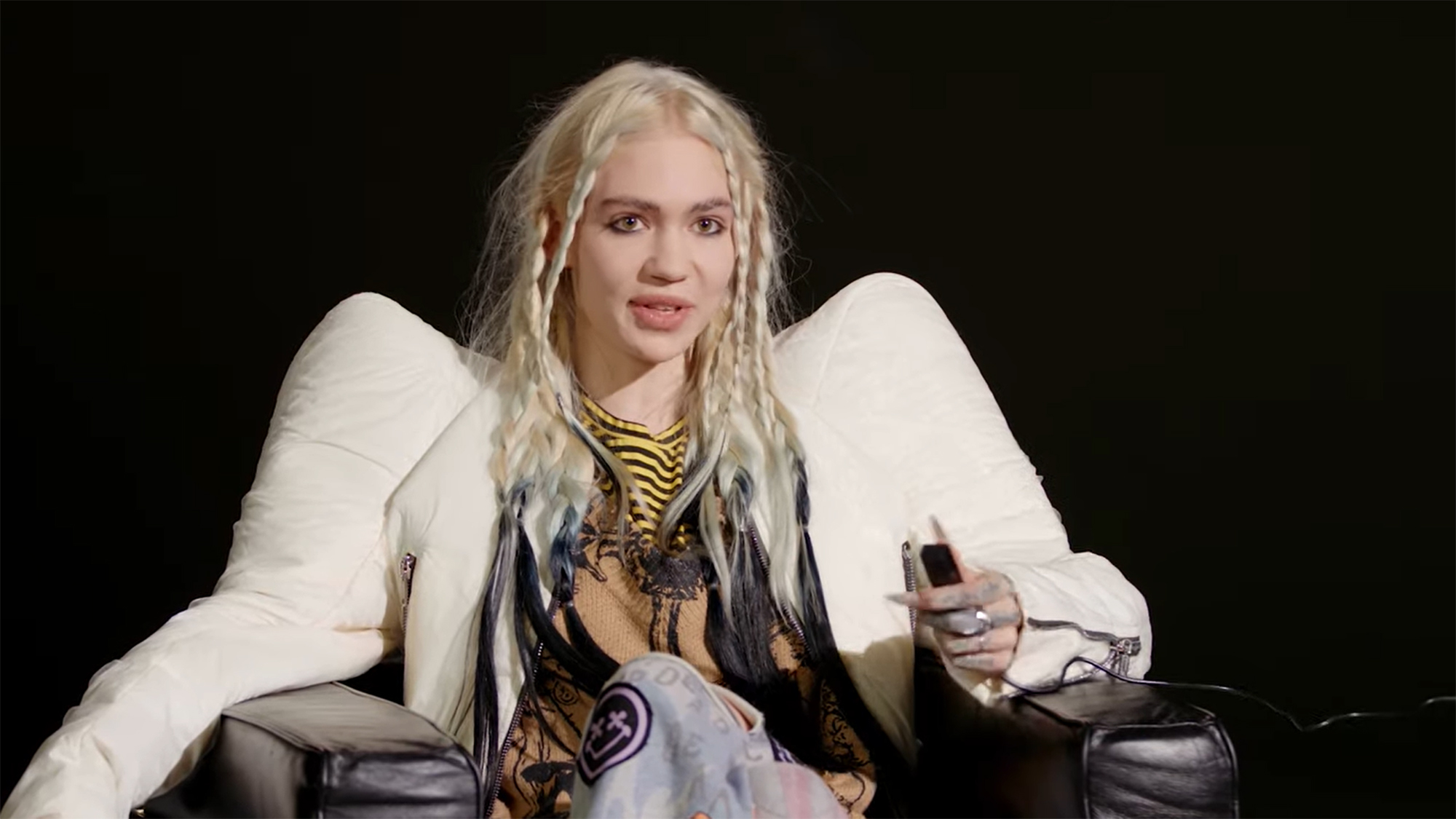 “It really, really hurts if you have a corset that is made out of hard glass,” she said. “We learned a lot about fashion design, this being both of our first fashion design experiences.”

Grimes accessorized with a choker that bore a striking resemblance to the Tesla logo, although Musk later confirmed to the Post that it was in fact “a bunch of spikes.” 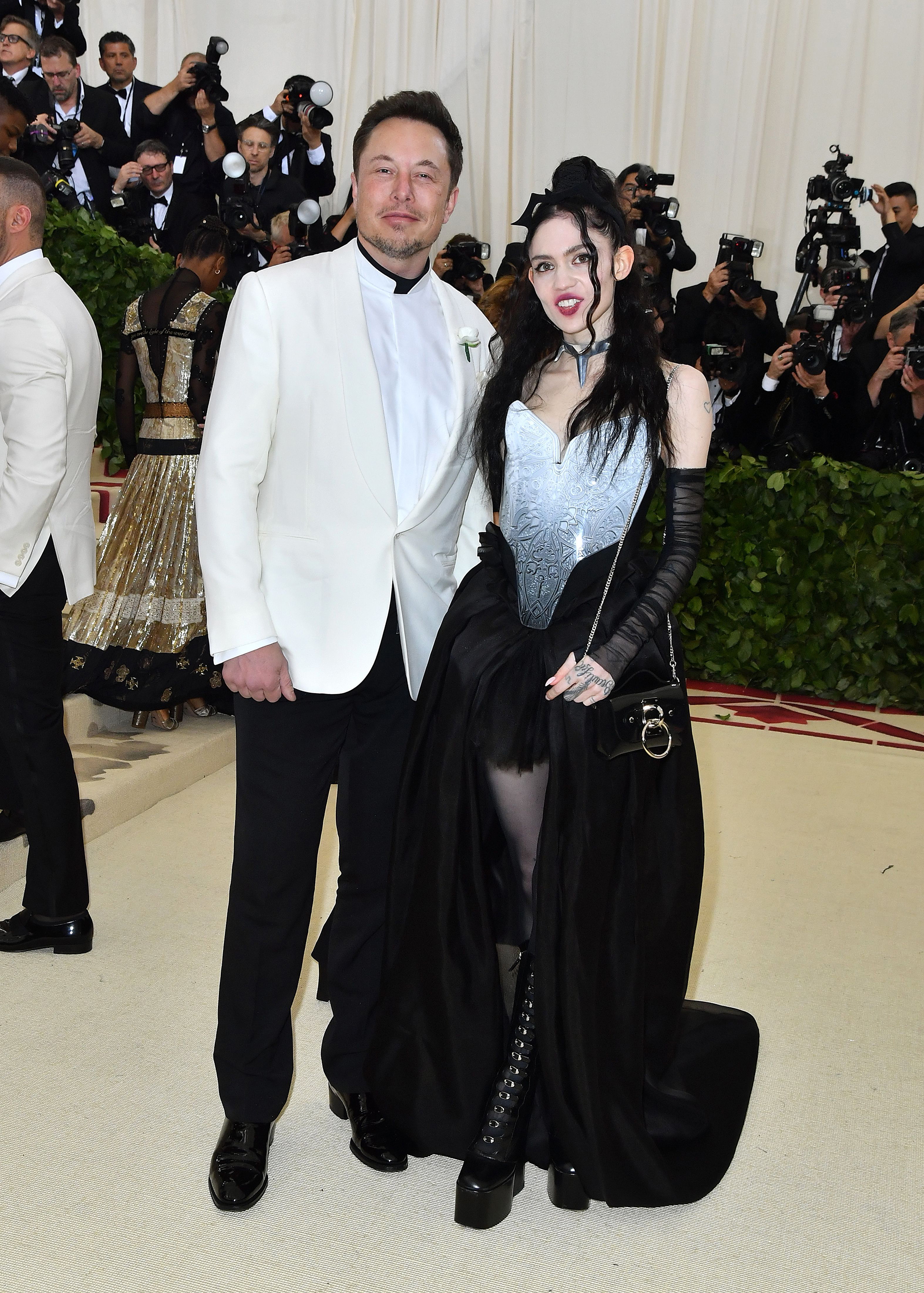 Perhaps she’ll get her chance at next year’s Met; while the on-again, off-again couple broke up yet again after secretly welcoming their second child, baby girl Exa Dark Sideræl (aka “Y”), Grimes described Musk on Twitter Thursday as “my best friend and the love of my life,” so they could still serve as each other’s dates.