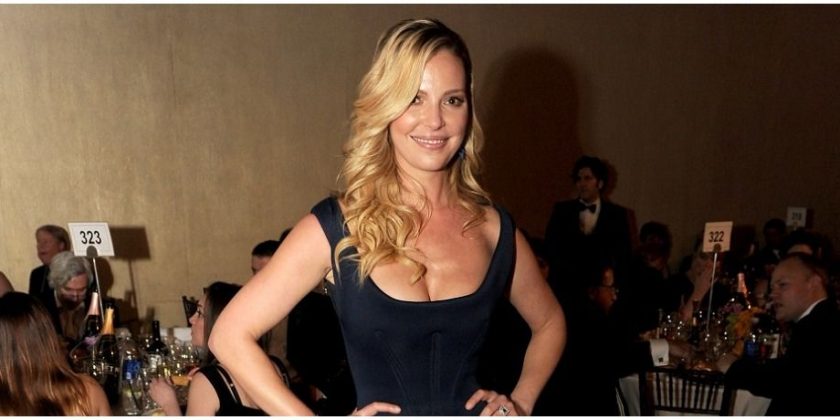 Grey’s Anatomy fans may be getting an original character back in the future. Actress Katherine Heigl allegedly wants to return to the medical drama, that is if Shonda Rhimes will allow it.

According to a November 9 report by Life & Style Magazine, Katherine Heigl has been wanting to return to Grey’s Anatomy for some time now. However, her departure was full of drama, and she doesn’t know if the show’s creator, Shonda Rhimes, will be able to forgive their past feud.

“[Katherine] has always wanted to return to the show, but it really comes down to whether or not Shonda is on board,” an insider revealed.

As many fans will remember, Katherine won an Emmy for playing the role of Izzie Stevens, but shockingly left Grey’s Anatomy back in 2010 after slamming the writers for not giving her “juicy, dramatic, emotional” material to act.

“Bringing back one of Grey’s most beloved characters would give the show a real shot in the arm,” the source added.

In the past, Heigl has revealed that she would “love to know where Izzie is,” but the cast members of the show may not be as eager to re-explore the character’s whereabouts after she’s been gone for so long.

The site goes on to speculate that Izzie could possibly return to Seattle to work at Grey Sloan Memorial if Pompeo’s character decides to leave in the future. However, since Meredith is the title character, it seems that the show would end if the actress no longer wanted to do the show.

Who’s ready for some Fall Heavenly Days? I’m teaming up with @BookSparks & influencers to embrace #JOMO (the JOY of Missing Out) during their Fall Adventure & Reading Challenge. Join me, @BookSparks, @UnionWineCompany, @SwellBottle & @ThoseHeavenlyDays for tips, #SwellAdventures & great books during #FRC2018. Link in bio for how to join us & tag your BFF in the comments so they can join, too! #linkinbio

As previously reported by the Inquisitr, Grey’s Anatomy fans can plan to see Meredith Grey try to find love again this season. Although some fans believe that Meredith may end up with her best friend, Alex, whom was previously married to Katherine Heigl’s Izzie. However, Alex married Jo Wilson and the two are currently very happy together.

“Channing [Dungey, ABC President] was keeping it mellow and trying to avoid spoilers because Shondaland is secrecy land. But as the showrunner, I can confirm for you that Meredith Grey is very much a part of our Season of Love,” showrunner Krista Vernoff stated.

Fans can see more of Grey’s Anatomy, minus Katherine Heigl, every Thursday night on ABC.