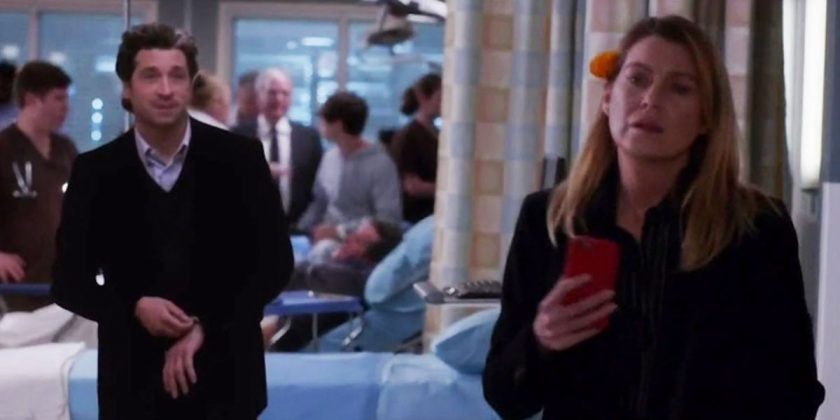 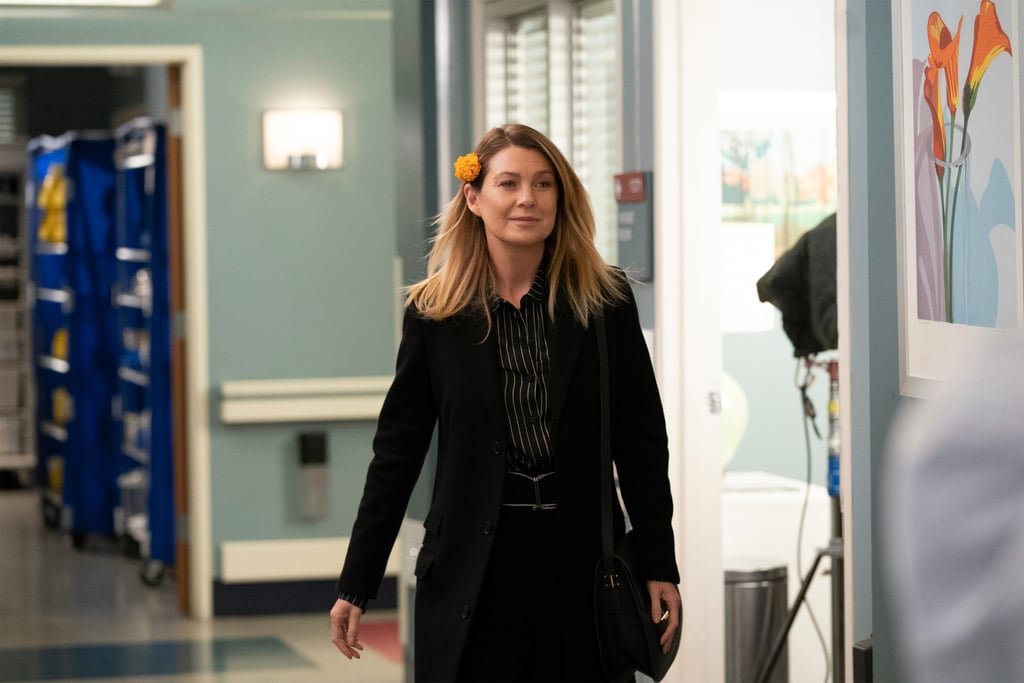 Shonda Rhimes might only regret killing one character over the course of Grey’s Anatomy‘s 15 seasons, but on Thursday night, longtime fans of the ABC series got a chance to reflect on everyone else who tragically hasn’t made it out of Grey-Sloan Memorial Hospital alive.

As Meredith strolls through the hospital at the end of “Flowers Grow Out of My Grave,” which aired on Nov. 1, or Dia de los Muertos (Day of the Dead), loved ones she’s lost over the years pop up throughout the halls. George, Derek, Mark, Lexi, her mother Ellis, and even her late dog, Doc, appear in sweet-but-sad cameos, staring at Mer while a Spanish-language cover of “Chasing Cars” plays in the background.

Naturally, the sudden reappearance of such beloved characters has Grey’s Anatomy fans soaking in a puddle of their own tears. If you can take a break from your own heaving sobs, we highly recommend scrolling through fan reactions to the big moment ahead.