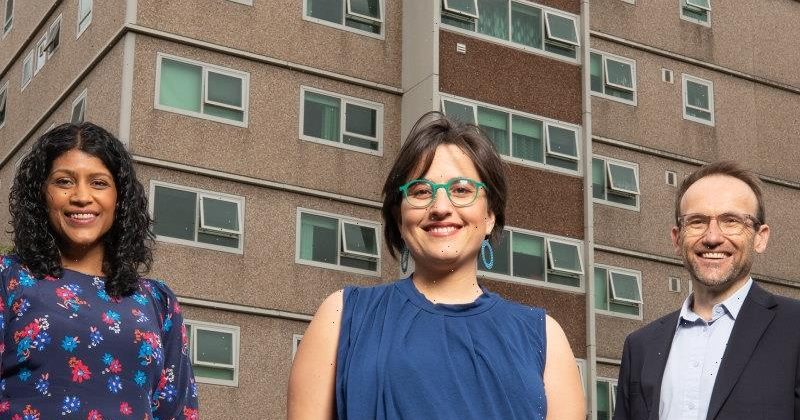 The Greens will put the rental crisis at the heart of their state election campaign in the key battleground of Richmond, with federal leader Adam Bandt accusing the Andrews government of prioritising developers over renters.

Launching the campaign of Gabrielle de Vietri – a former mayor of Yarra Council – for the battleground seat of Richmond, Bandt will aim a provocative broadside at state Labor for its short-lived affordable housing levy, which was announced and then withdrawn within five days in February. 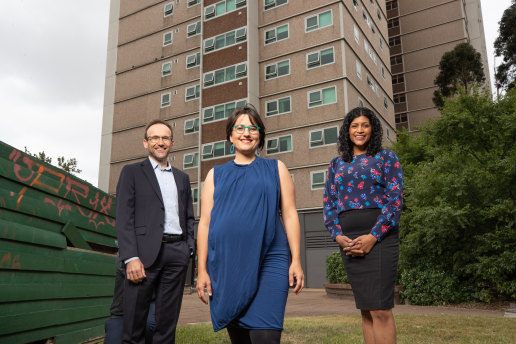 Richmond, which takes in the suburbs of Fitzroy, Collingwood, Clifton Hill, Richmond, Burnley and Cremorne, has one of the largest proportions of renters in the state, and both Labor and the Greens are actively targeting the tenant vote.

According to a speech provided to media ahead of Friday night’s campaign launch, Bandt will accuse the Andrews government of being “just too close to the property developers”.

The affordable housing levy would have raised about $800 million a year from the property sector for new social housing by charging developers 1.75 per cent of the expected project value on new subdivisions or developments with three or more dwellings from 2024.

In exchange, the property industry would have been offered reduced red tape to accelerate planning approvals and boost profits.

Incensed, the Property Council claimed the tax would add $19,600 to the cost of a new development, and the state opposition, the-then federal Coalition government and industry groups savaged the plan.

Premier Daniel Andrews dumped it five days after announcing it, neutering the opposition’s political attacks on the levy ahead of the November election.

But in an electorate where the majority of residents are tenants, the Greens have indicated rental rights will form part of their key policy platform – and their attacks on the Labor government.

“Under opposition from the industry, Labor rolled over and caved, scrapping the levy to build affordable homes, leaving people hostage to the rising rents and rising mortgages which are driving massive profits for developers and big banks,” Bandt will say in his speech.

“Renters need better rights. We need to stop the out-of-control rent rises, build more affordable homes and ban political donations from big property developers. Labor’s just too close to the property developers and it’s making it harder for people to afford the rent, or own a home of their own.”

Richmond is held by retiring MP and former housing minister Richard Wynne on a notional 5.8 per cent, but is seen by insiders from both parties as the Greens’ most likely gain at the November election.

Key to winning Richmond will be winning over young and highly mobile voters, The seat has one of the highest proportions of tenants in Victoria, with almost 55 per cent renting their homes, behind Melbourne, where 67.3 per cent rent, and Prahran (56.9 per cent). Both are held by the Greens.

Wynne has held the seat of Richmond for 23 years since entering parliament in 1999. In his place, Labor is running Lauren O’Dwyer, the Melbourne Arts Centre’s associate director of strategy and a former staffer to retiring MP Martin Foley.

O’Dwyer said if elected, she would be the only renter in state parliament.

“So the fact that the Greens are trying to run an argument about supporting renters, when most of them would have absolutely no clue what it’s like to come from a welfare family and need access to social housing, I find pretty offensive.”

A government spokeswoman said the Greens had a “track record of opposing social housing projects at a state and local government level”, a swipe at de Vietri who, while on Yarra Council, helped knock back a plan to build 100 new social and affordable housing units on council land.

“We won’t be lectured by those who sit on the sidelines firing pot shots at the government, rather than working with parties to achieve outcomes for the community,” the spokeswoman said.