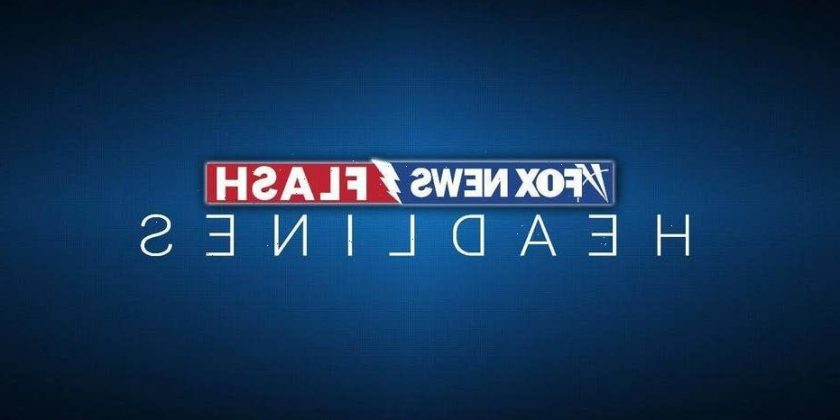 It’s never too late to get your first tattoo.

Brandy O’Reilly found that out firsthand when her 82-year-old grandmother – Judy Dede – announced she planned on getting some ink.

O’Reilly told Fox News she couldn’t believe her ears when she heard Dede wanted to get a tattoo and asked her to repeat her statement for a quick TikTok video.

Although Dede shared her tattoo announcement on Oct. 15, she got her inaugural body art 15 days later, which gave her time to pick out what she wanted. The milestone moment also became a family affair for the O’Reillys, who are from Fort Wayne, Indiana.

“There were four generations getting a tattoo with her,” O’Reilly told Fox. “My two sons – her great-grandsons – got their very first tattoo with her.”

“My mother, myself, my wife and my two daughters-in–law got tattoos as well,” O’Reilly continued. “My 10-year-old even participated and had a Sharpie tattoo drawn on his arm, so he could be a part of Granny’s big day.”

Dede chose a tattoo design that features a one-of-a-kind treble clef, fish hook, ribbon and heart on her right forearm.

“The music note was all-encompassing for our whole family,” Dede said. “We’re all a bit musically inclined. Starting with my mother who wrote music and she sang a lot. And I’ve just been that way my whole life. I just love to sing and dance.”

The treble clef has a small ribbon detail and fish hook extension that pays tribute to O’Reilly’s mother-in-law who died from cancer in 2019 and O’Reilly’s father who unexpectedly died from a heart attack in July. There’s also a small heart that symbolizes all the loved ones Dede and O’Reilly have lost while the treble clef’s internal peace sign signifies the family’s “peace of mind, knowing we will always have each other,” according to O’Reilly.

“I never in my wildest dreams could have imagined that this would occur. And now I’m finding out I’ve even been an inspiration to some on TikTok,” Dede added. “It’s just snowballed from there.”