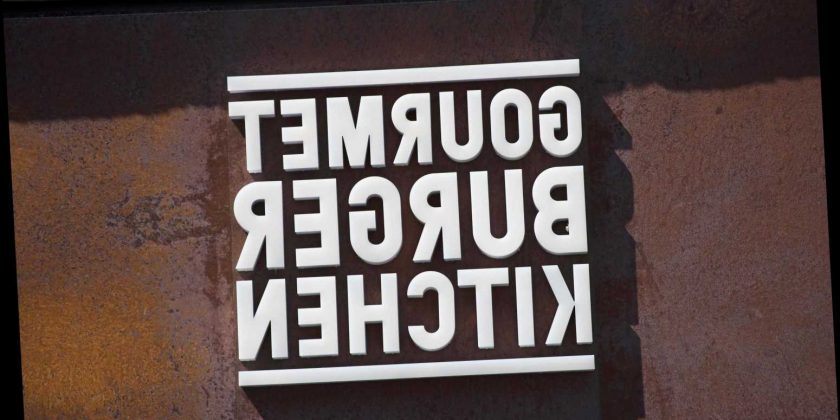 GOURMET Burger Kitchen (GBK) is to close 26 restaurants and axe 362 roles despite being saved from administration.

The chain has been bought in a rescue deal by Boparan Restaurant Group, which also snapped Carluccio's out of insolvency earlier in the pandemic. 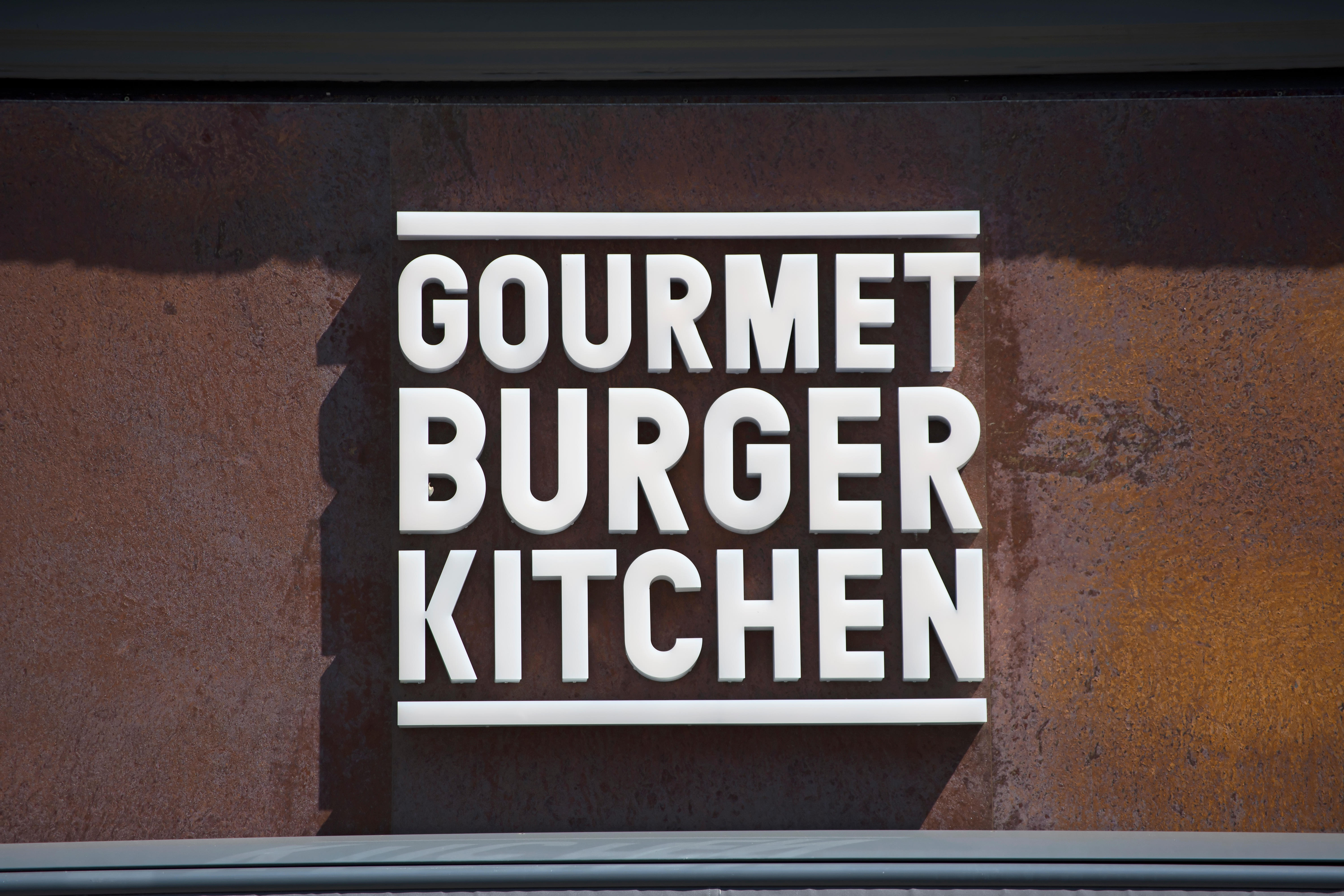 But this means the other 26 restaurants will close with 362 workers being made redundant.

GBK said it had started to see improvements in sales last year after a major restructuring process in 2018, which saw it shut a raft of sites.

But the company, which had been owned by South African group Famous Brands, said it slid into administration after the coronavirus crisis impactedits liquidity and potential to be sold as a solvent business.

A NUMBER of high-profile restaurant and food chains have announced job cuts following the coronavirus crisis.

The sale has gone through as a pre-pack administration deal, which was worked through with insolvency specialist Deloitte.

It makes GBK just one in a long line of restaurant chains to struggle with the effects of the pandemic with Byron Burger, Bella Italia and Cafe Rouge, and Pizza Express all making site closure and job cuts.

Figures published this week by the Office for National Statistics reveal that 673,000 UK jobs have been lost since the crisis began, taking the jobless total to a three-year high of 1.52million.

All restaurants had to close back in March due to lockdown with firms only allowed to remain open for takeaways.

Restaurants began reopening their doors again from July in England but several regional lockdowns since have disrupted service.

England is now operating a three-tier coronavirus system, which will see pubs and bars located in tier three zones having to close unless they serve food.

What are my redundancy rights?

BEFORE making you unemployed, your employer should still carry out a fair redundancy process.

You are entitled to be consulted on the redundancy lay-off first and to receive a statutory redundancy payment, as long as you've been working somewhere for at least two years.

How much you're entitled to depends on your age and length of service, although this is capped at 20 years. You'll get:

Sadly, you won't be entitled to a payout if you've been working for your employer for fewer than two years.

There should be a period of collective consultation as well as time for individual ones if your employer wants to make 20 or more employees redundant within 90 days or each other.

You are also entitled to appeal the decision by claiming unfair dismissal within three months of being let go.

Pubs, bars and restaurants across England are already restricted by a 10pm curfew, with similar rules in place in Northern Ireland, Scotland, and Wales where coronavirus is a devolved issue.

Gavin Maher, joint administrator at Deloitte, said: "As with a number of dining businesses, the broader challenges facing 'bricks and mortar' operators, combined with the effect of the lockdown, resulted in a deterioration in financial performance and a material funding requirement.

"We have been working closely with the management team under very difficult market conditions to try and find a funding solution and I am glad to be able to announce the rescue of this well-loved brand together with a large proportion of the sites and workforce.

"But it's clearly disappointing that a number of sites have had to close resulting in today's redundancies.

"We would like to thank all of those involved in the transaction, including our legal advisers, DLA Piper, and wish the management team, workforce and the new owners, Boparan Restaurant Group, every success in now taking the business forward."

It is the latest expansion in dining for Boparan, which is owned by "chicken King" Ranjit Boparan, and also owns the chains Giraffe and Ed's Easy Diner.